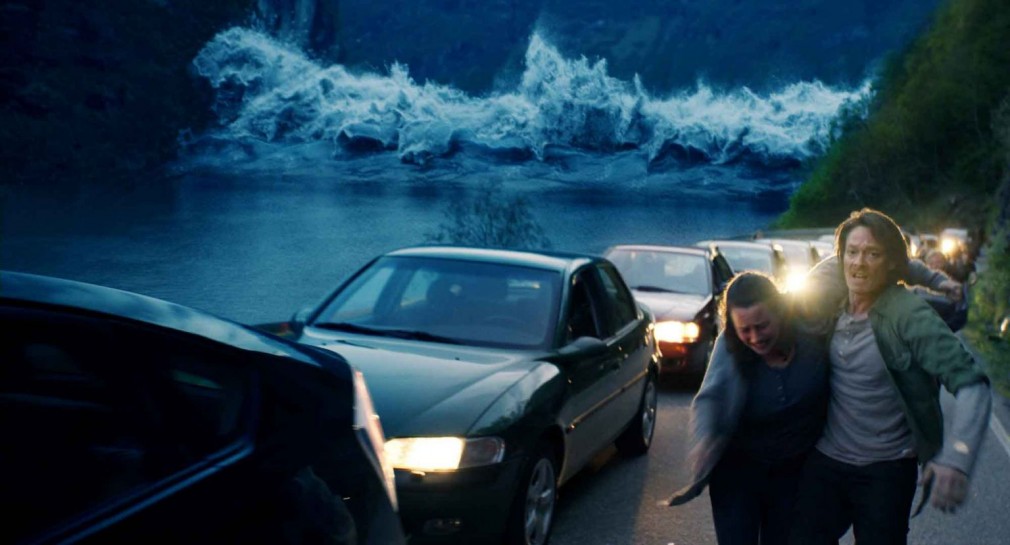 Friday at 7pm and 9pm Carbon Arc is screening Mustang, the Turkish language French coming-of-age drama. Both it and the Saturday 7pm feature, Theeb, an adventure movie from Jordan, were nominated for Best Foreign Language Film at this week’s Oscars. (Son Of Saul won.)

On Saturday at 9pm, you’ll also get the chance to see local documentary Strange & Familiar: The Architecture Of Fogo Island, followed by a book launch, Darrell Varga’s Shooting From The East: Filmmaking On The Canadian Atlantic. For more details and tickets, visit the Carbon Arc website.

And just FYI: following this weekend, Carbon Arc will shut down until March 25 as the Museum of Natural History uses the cinema space for March break events.

Also this weekend: the Women Making Waves conference, running through Sunday. Check out the website for all the details.

Michael Moore is back with a new documentary, Where To Invade Next. It’s a typically politicized picture, an investigation of social policies in Europe that the US might be smart to consider. Here are a few more thoughts on the film.

Olympus Has Fallen was a truly awful action movie—one of two White House invasion films that summer—one that inexplicably was successful enough to spawn a sequel. I don’t think I’ll be seeing London Has Fallen.

I’m not sure why we’re seeing so many westerners lost in the Middle East movies these days—though I’m not sure who actually saw Rock The Kasbah—here’s another: Whiskey Tango Foxtrot. This picture comes with pedigree—it’s an adaptation of Kim Barker’s well-regarded memoir The Taliban Shuffle: Strange Days in Afghanistan and Pakistan and boasts Tina Fey in the lead, with support from Margot Robbie, Martin Freeman, and Billy Bob Thornton.

This month’s animation for families: Zootopia. Even I have to admit, the trailer is cute:

Full marks to Cineplex for bringing in some weird, wonderful stuff this weekend.

To wit: A Norwegian diaster movie?  Yes, that’s right. This is called The Wave