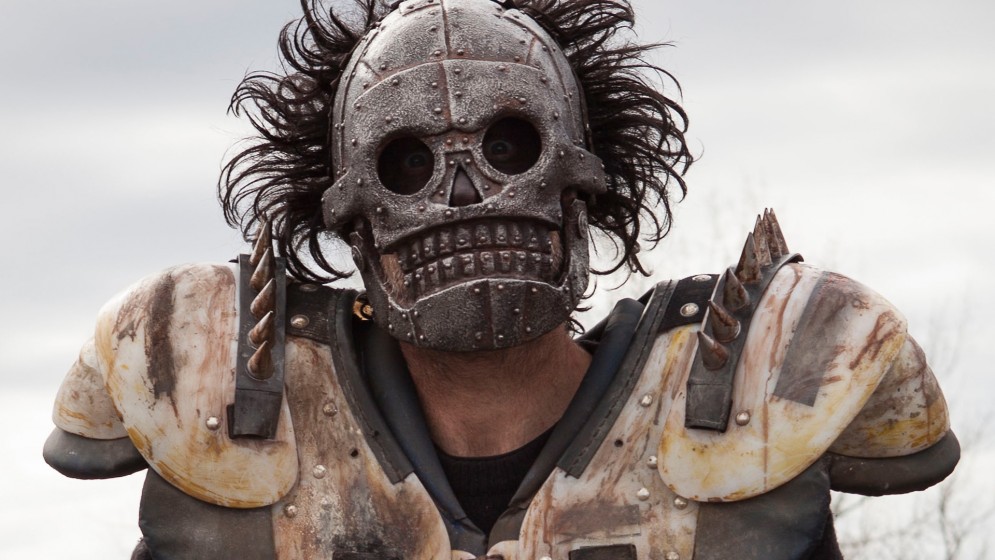 Ah, the last week of August. Along with mid-February, this counts as one of Hollywood’s real dumping grounds, a time of year they’ll release movies they have next to no confidence in or they don’t know how to market. I think their working theory is that people are in transit, students are going back to school, and no one has time to go to the movies. 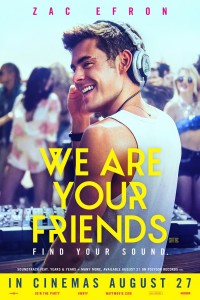 And so we get We Are Your Friends, a coming-of-age/success story set against the backdrop of the EDM scene starring Zac Efron, Wes Bentley, and Emily Ratajkowski, and No Escape, a family-on-the-run picture set  in Southeast Asia starring Owen Wilson, Lake Bell, and Pierce Brosnan. The advance buzz on both movies is middling, especially the latter, which is being criticized for its xenophobic perspective. Nothing like a thriller to stoke North Americans’ fears of foreign lands. Hard to believe they still make these things. 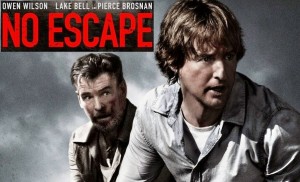 Might be a better bet to steer clear of Hollywood altogether this weekend. Instead,  go see Turbo Kid, a scrappy Canadian/New Zealand co-pro. 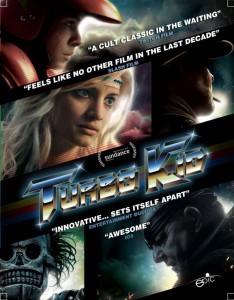 It has a local connection: Executive Producer on the picture is Jason Eisener, the Hobo WIth A Shotgun director. Like Hobo, this is the product of filmmakers with a passion for 1980s exploitation and low-budget scifi—movies like Megaforce, Krull, or even the Nova Scotian-made post-apocalyptic drama Def-Con 4. A comic book fan (played by Munro Chambers) is eking out a living in the post-apocalyptic wasteland when he makes an enemy of Michael Ironside’s Zeus, but also finds his own manic pixie dream girl in Laurence Leboeuf. 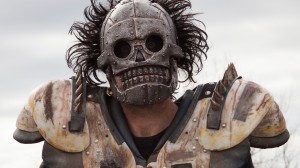 All the budget of this thing went into costumes, gushing geysers of fake blood, and whatever Michael Ironside’s rate is these days. But, having seen it, I’d say it’s a playful good time and a great audience movie for those into synth scores and a slavish devotion to what was cool about the ’80s. 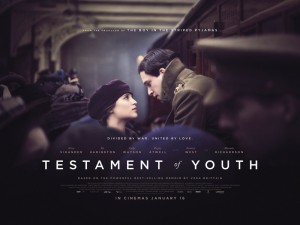 Also looking good and going into The Oxford is Testament of Youth, not a Hollywood movie but an honest-to-goodness British period drama, starring Kit Harrington (Jon Snow from Game of Thrones, who is definitely still alive) and Alicia Vikander. With this, Ex Machina, and The Man From UNCLE, she’s really arrived this summer. 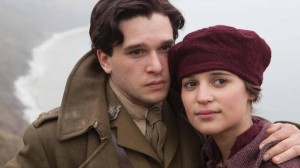 The script is based on the World War I memoir by Vera Brittain, who joined her brother, fiance, and friends to serve at the front as a nurse, giving up her highbrow education for the cause.