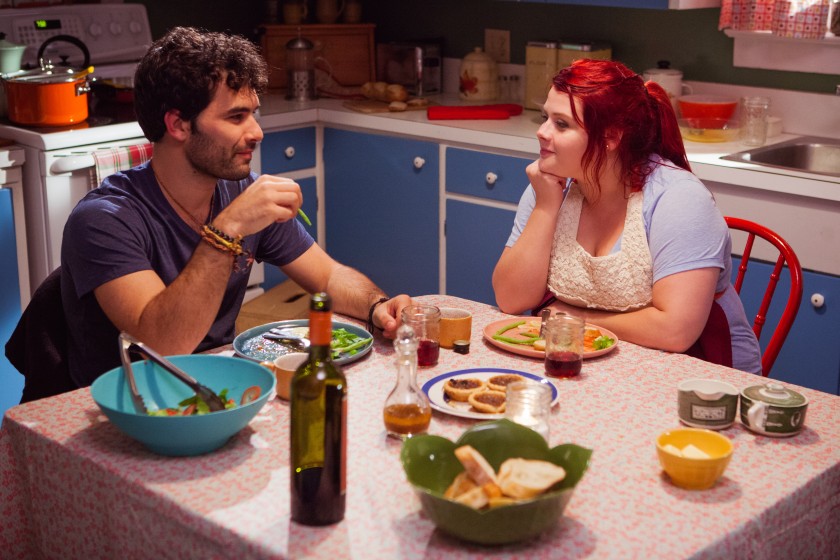 A bit of a surprise to me how much I really liked this movie, a surprise because it arrives with so little buzz. It’s set during the Troubles in Belfast, about a British soldier who gets lost in the Irish Catholic side of town after a street riot. Not to be missed, you’ll find my full review here.

Not what you’d call a very good movie, but still an entertaining one. Sean Penn is the eponymous private contractor, who did some bad things in Congo in 2006. Eight years later he’s trying to live down his past, but it comes calling, following him to London and Barcelona. Cherchez la femme? Bien Sur.

Also starring Javier Bardem, Mark Rylance, Ray Winstone, and in a cameo, Idris Elba—with a cast this good, you know there’ll be things to enjoy. There are a few cliched moments, and I’ll get to those when I write up my full review this weekend, but if you enjoy international spygame actioners like I do there’s plenty here to appreciate. From the director of Taken—keep that in mind. It’s always an accomplishment worth celebrating when a locally made film gets released in local cinemas.

This one, based on the book by Lesley Crewe, has a charming cast and great, colourful production design, but I struggled with it.  It seems to be aiming for a Bridget Jones-esque mix of humour and poignancy, but its tone is all over the place. Starting as a broad romcom, it becomes a family drama before going a bit soapy with an unexplained character death and weepy scenes down on the dock.

The watchable cast helps keep it afloat: as the lead, Lexie, Melissa Bergland really commits, her endearing awkwardness a consistent thread through the story, along with talented locals Molly Dunsworth,  Susan Kent, and the always magnetic Joel Thomas Hynes, playing a part that allows him to be all roguish and growly. It suits him like well-worn denim. Though it was truly silly, I didn’t mind the first of these. I suppose if you had to choose one YA-post-apocalyptic-dystopia-novel-adaptation with a fetching female lead this year, go with the Hunger Games—it comes out in November. But if you’re looking for a little escape, hey, no judgment from me.

From the filmmakers who gave us God’s Not Dead, a film The Guardian called “filth”, comes another Christian evangelical melodrama, this one starring Cybill Shepherd, Sean Astin, Lee Majors, and Mira Sorvino.

Lens Me Your Ears: Episode 002 And I have a new podcast up with Stephen Cooke—we talk New York movies: what qualifies, and what are the good ones. Taxi Driver, Serpico, The Warriors, An Unmarried Woman, On The Town, they all get discussed. Go here for the low down.