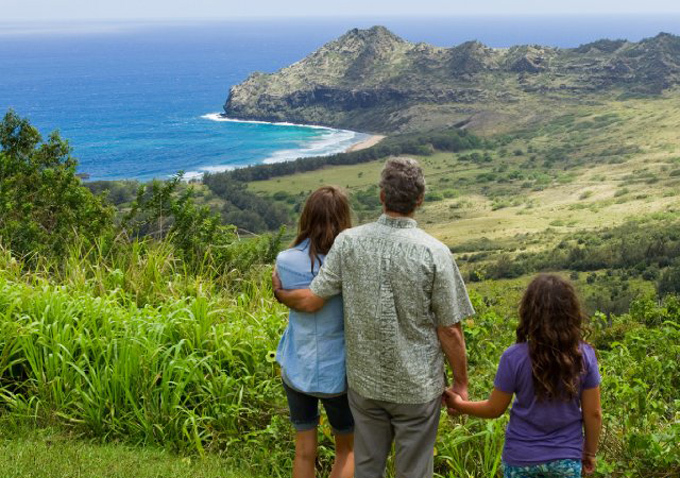 Here’s an interesting piece from Salon that speaks to the odd lack of excitement leading up to the Academy Awards this Sunday. That’s the part of this story I find interesting. 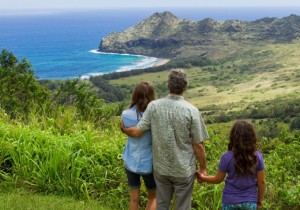 I think the writer’s beef with The Descendants is a bit overblown. There’ve been plenty of far less interesting movies—Crash, Slumdog Millionaire— caught up in some kind of zeitgeist-related popularity that scooped Best Picture at the Oscars. What The Descendants has over The Artist is that it’s set firmly in the current day, which I think is a big plus in this era of nostalgia. It has something to say about how we live now. The Artist, which while being a delightful story told in an unusual way, remains a far fluffier concoction than Payne’s film. The Artist’s  formalist efforts to evoke emotion feel to me more calculated and less intuitive than The Descendants. 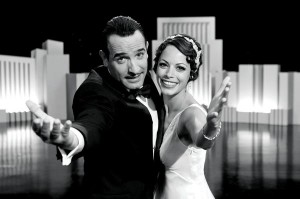 But, hell, if it was really up to me I’d give the award to Terrence Malick and The Tree of Life. And while I’m dreaming, I’d like a pony.