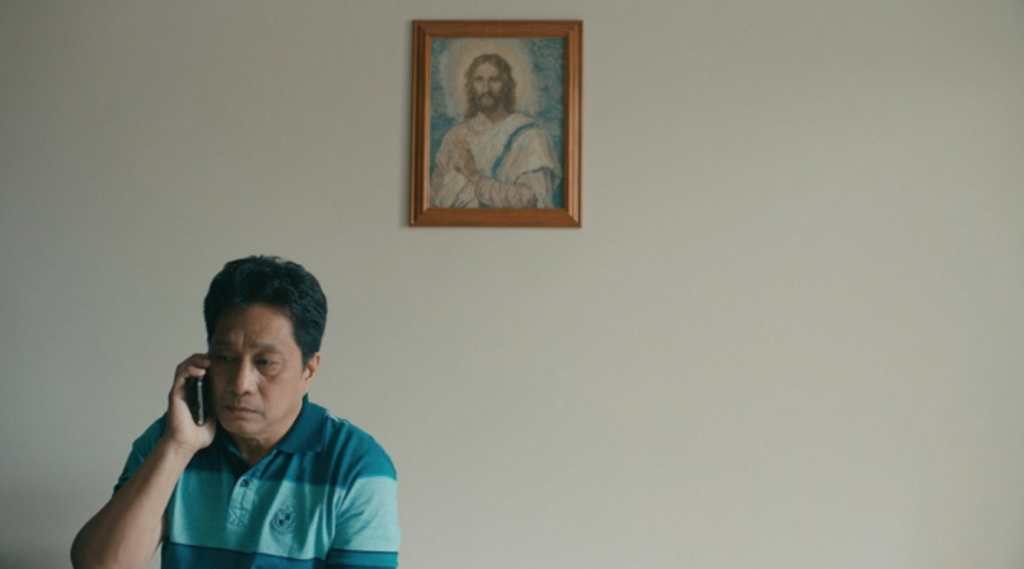 In a town where we’re blessed by a number of quality film festivals, the Halifax Independent Filmmakers Festival has earned a reputation for being one of the scrappiest, offering a consistently avant garde and experimental cinematic program. The 2022 edition looks to meet that expectation with a slate of films screening over four days in-person and online, an international selection of features and shorts. 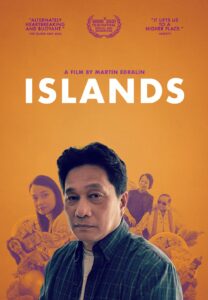 Opening the festival on Thursday is Martin Edralin’s feature film debut, Islands,  a drama about a middle-aged man caring for his ailing parents who grows close to his cousin, set in the Canadian Filipino community. Reviews of the film have been glowing and it earned three Canadian Screen Award nominations.  A live Q&A with the filmmaker will follow the screening. 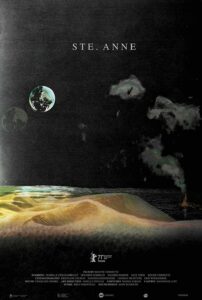 Also playing is Ste Anne, a drama from Métis filmmaker Rhayne Vermette who also stars. It’s the story of a woman returning to her community after a long absence and reconnecting with her daughter and extended family. 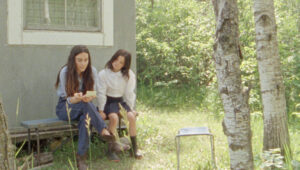 Described as “dreamy,” it was also compared favourably at TIFF with Wim Wenders’ Paris Texas, which is a hell of a nod. 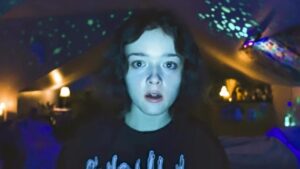 Another feature that caught my eye is an American coming-of-age creepfest called We’re All Going To The World’s Fair, directed by Jane Schoenbrun. A teenage girl tries an online role-playing game and strange, hard-to-explain things start to happen. 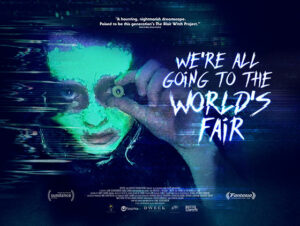 This screening takes place at 10:30 Friday night at Good Robot Brewing — a good slot for a  horror.

And that’s just scraping the surface of what’s in store over the coming few days, with more films including new features from Spain, South Korea, and Nigeria.

Visit hiff.ca for more information on the screenings (many in-person at the Light House Arts Centre, with Canadian films also available online) and workshops, and to buy tickets.