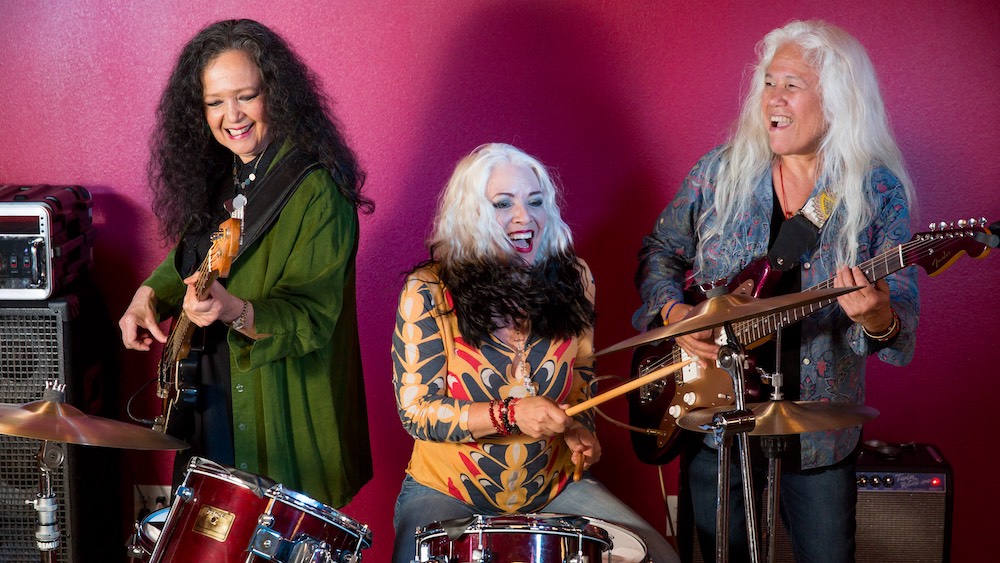 On the podcast I co-host, LENS ME YOUR EARS, a recent episode focussed on music documentaries, which introduced me to a few artists and bands I’d previously known very little about. Now that I’ve seen Fanny: The Right To Rock, the opening film at this year’s Luneburg Doc Festival, I’m a little bummed we didn’t wait to include this one — I’d love to talk about it. It’s about an under-appreciated but startlingly important band in rock music history, and also serves as an indictment of the baked-in misogyny in the American rock music business. 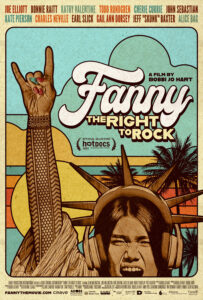 I’m embarrassed to say I knew nothing about Fanny before watching the film, despite David Bowie having sung their praises, despite their having toured and delivered a lot of music in the late ’60s and early ’70s. The doc doesn’t do much to step away from the Behind The Music model — the rise, fall, and rise again — but the characters are so vivid, so alive, in both archival footage and today. They’ve reformed and are making new music. 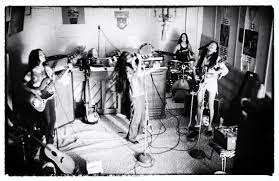 The band was started by two Filipina-American sisters, June and Jean Millington, who in 1960s California played as Svelte and then Fanny, with their bandmates Alice de Buhr, Brie Howard, and keyboardist Nickey Barclay, the only former member who doesn’t participate the doc. They were the first all-female rock band, who all played their own instruments, to make a go of it.

Members of the band are also queer, so that’s yet another element that made them a standout from the monolith of dude rock. That they’re making music again in their 60s is a testament to their talent, sisterhood, and a special kind of bravery. As they say in the film, they challenged sexism and racism in the old days, now they’re challenging agism. 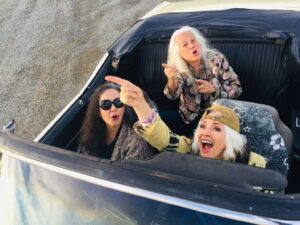 The doc takes time to show how frustrating it must have been to work as hard as they did and not break through. They had the chops and the songs, but they were banging their heads against a brick wall.  It seems to me the only reason rock radio would ignore a band as good as this is pure sexism. I mean, in 1971 they played Carnegie fucking Hall. The audience was there, but they never got as big as they clearly should’ve been, and when they called it a day, their legacy was never celebrated. 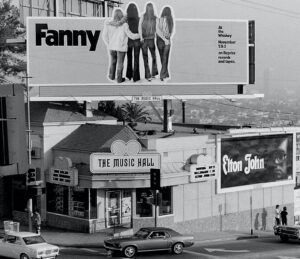 Stellar friends who step up to pay tribute include Kathy Valentine from the GoGos, Cherie Currie of The Runaways, Kate Pierson of the B52s, Bonnie Raitt, Def Leppard’s Joe Elliot, Todd Rundgren, and various Bowie associates. Suzy Quatro — another under-appreciated rock veteran who recently was the subject of a solid rock doc (now available on Kanopy), her guitarist sister Patti served in a later incarnation of Fanny and makes an appearance, too. They all testify to what seems obvious to me and should be to anyone who hears the music — this was a great rock band. 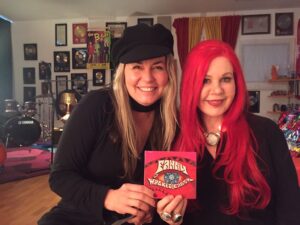 This doc is an eye-opener. I’ll be looking out for Fanny on vinyl at the record emporiums.

The Lunenburg Doc Fest runs from today, September 23rd, through September 29th. Go here for the line-up and ticket details.