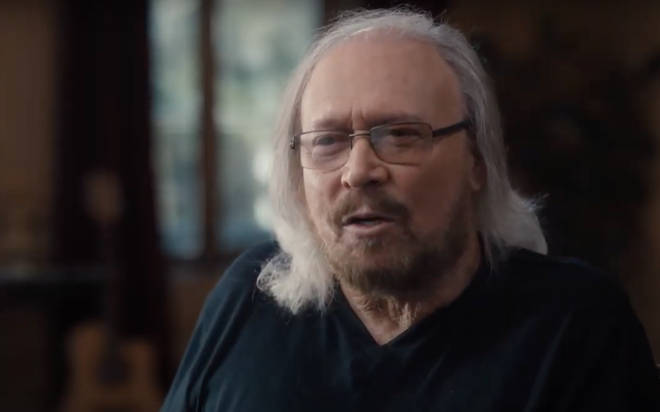 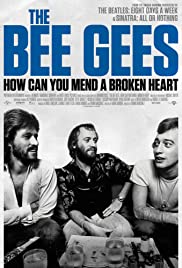 An entertaining and insightful doc on the lives and careers of the brothers Gibb — Barry, Maurice, and Robin, as well as younger brother Andy, who had a solo career and performed with his brothers. The Aussie pop stars are largely associated with disco and their huge success with the Saturday Night Live soundtrack, but this doc proves the wildly talented brothers had a lot more going on beyond the dance clubs. 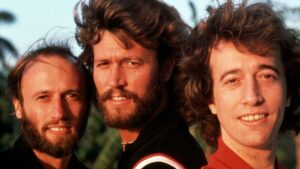 Big props are due to director Marshall, far better known as the blockbuster producer of a lot of Spielberg’s films, though he’s also directed a few docs and features, including Arachnophobia and Congo. He doesn’t bother reinventing the band-bio wheel, securing a series of terrific talking-heads interviews, both new and archival, and telling the story of the Bee Gees many-tiered success. 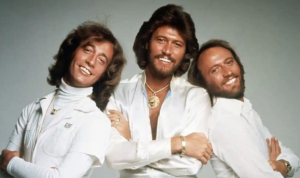 We get a lot of detail of their early transplant from Australia to the UK, their quick success with a Beatles-esque sound, and the subsequent late-’60s break-up following inflated egos and multiple Rolls Royces. A few years in the wilderness and reuniting to play Northern English clubs eventually sends them over to Miami to record at the studio Eric Clapton made famous with his album, 461 Ocean Boulevard, which was the start of the Bee Gees’ second coming and eventual conquering of America and the world. 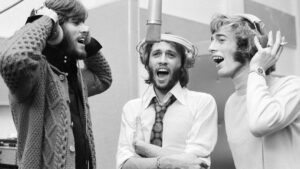 There’s not a lot of bands who get a second crack at a career, but it’s a testament to this one’s hard-working tenacity, talent, and resolve to try something different — a more R&B sound with brilliant producers in the studio, going as far as inventing drum loops — that brought them the huge success. 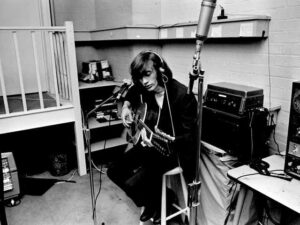 The doc also does a good job showing how tied they were to the disco phenomenon, and how it almost destroyed them with the racist, homophobic turn of American rock radio against that pervasive sound. Cue chapter three in their career as songwriters, and eventual return to the pop charts. (Chapter four?)

A little frustratingly, the doc avoids any mention of the disastrous Beatles’ musical Sgt Pepper’s Lonely Hearts Club Band from the late ’70s, or their triumphant chart success in the UK in the ’80s with “You Win Again.” With a career this long, it could’ve been a series. 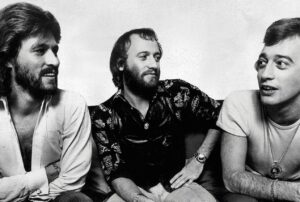 A well-made music doc can make a convert of anyone, even if you’re not necessarily a fan of the band. I don’t see how anyone could watch this and not be blown away by what the Bee Gees achieved. And if you don’t believe this review, take it from Justin Timberlake, Mark Ronson, and Noel Gallagher, who all appear, singing the band’s praises.