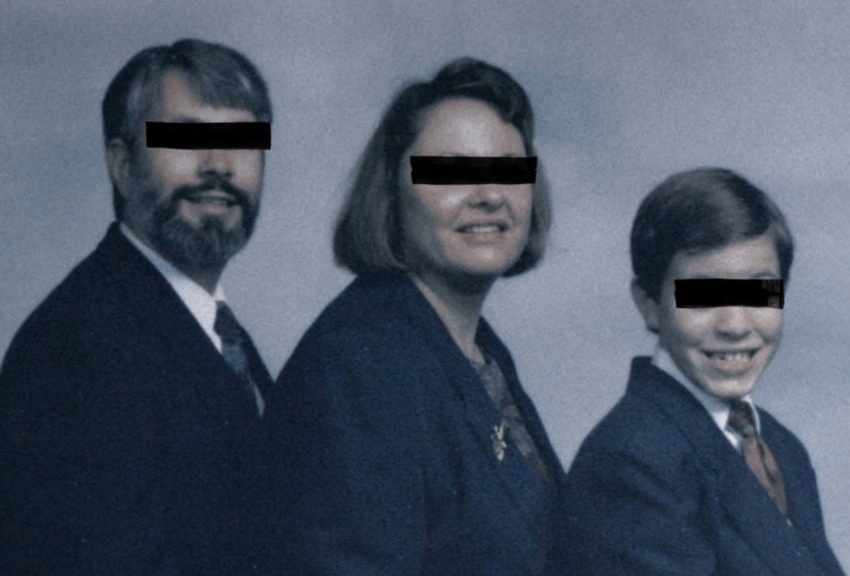 A true-crime documentary in the vein of Andrew Jarecki’s Capturing The Friedmans, Kennebeck (produced by Errol Morris) deftly and deliberately lays out the case for and against one Matt DeHart.

He’s a young man from a military-serving, god-fearing Indiana family who early on took an interest in computers and the dark web, allegedly ending up a hacktivist for Anonymous and becoming a courier for Wikileaks — suggesting he found evidence of an appalling military war crime — and also, allegedly, an online predator of children.

We get to know DeHart — behind bars when the story starts — through the filmmakers’ total access to his parents, and then through convincing reenactments and recreations of courtroom scenes and interviews using the actual text and sound files. DeHart’s story is never entirely cut and dry, though that’s at least partly due to the many voices who refuse to participate. This is a film that’s as up front about what it is able to uncover as what it isn’t.

When DeHart seeks refuge in Canada and Canadian journalists and researchers get involved, capable investigators each, the evidence — and romance — of the espionage angle captures a willing and supportive audience online. And then we hear from the equally plausible representatives of law enforcement, the other side of this story, the allegation that DeHart solicited child pornography across state lines. All this while the film also suggests the possibility of larger conspiracies, that the FBI could be constructing all of it to ruin DeHart’s reputation. 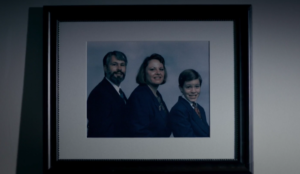 Kennebeck has taken tips from both producer Errol Morris as well as David Fincher, material like Zodiac and Mindhunter, finding an editing, lighting, and audio design that feels unified despite multiple locations, seasons, interview settings, and characters. But the real accomplishment is the storytelling structure, one that jumps backward and forward in time and parcels out information to turn our allegiance on a dime while remaining remarkably even-handed and coherent.

In its dark heart, the terrifying possibilities of the internet age blossom for all to see.