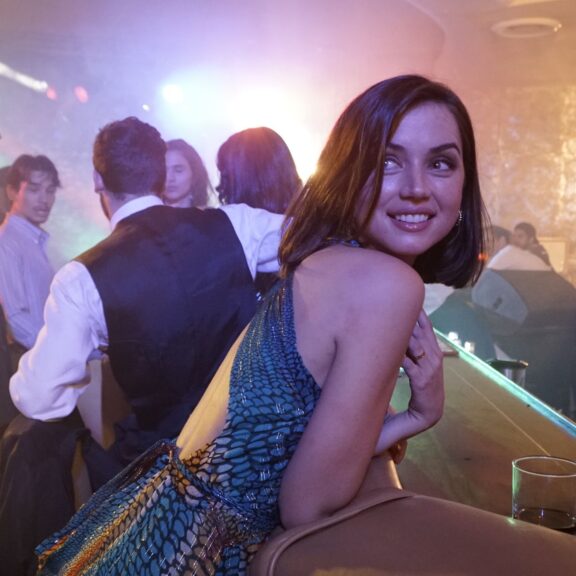 Directed by Olivier Assayas | Written by Assayas and Fernando Morais, based on Morais’ book The Last Soldiers of the Cold War | 127 min |  Netflix 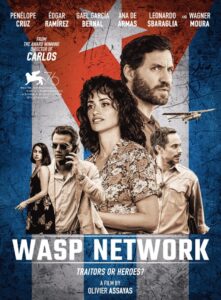 A historical thriller — and yes, the 1990s is history now — based on a true story of Cuban pilots, defectors to the United States, who joined anti-Castro American Cuban groups in order to secretly infiltrate and disrupt them on behalf of Castro. Assayas is incapable of making a dull movie, but this convoluted spy picture denies us an emotional connection with its characters by being so irrefutably plot driven and obvious in its scripting. 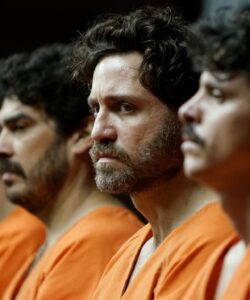 It’s a real shame because this cast couldn’t be more appealing. Edgar Ramírez is Rene Gonzalez, a pilot who steals a plane and flies to Miami, abandoning his wife, Olga (Penélope Cruz) and child. He immediately joins a group of Cuban exiles and militants, Brothers To The Rescue, who rescue Cuban refugees on the ocean while raising money by smuggling drugs from Central America. He’s joined by another pilot, Juan Pablo Roque (Wagner Moura), who immediately meets a Cuban woman living in Miami, Ana (Ana de Armas), and marries her, even as he insists she must accept his secrets, like how he earns his money. These spies, and others, work for Gerardo Hernandez (Gael García Bernal), who it turns out was the first to arrive in the US, but is the last introduced. 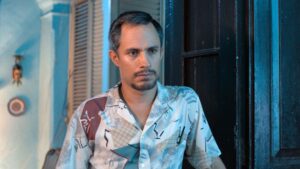 This network of counter-terrorists operating in the United States on behalf of Cuban interests is a fascinating story, but the shortcomings in the telling make you wonder why Assayas and his collaborators didn’t just make a documentary. We shift from one protagonist to another without feeling overmuch about any of them. Worse, the film doesn’t do a great job in getting us to sympathize with their cause, so when things inevitably go badly for everyone concerned, it’s hard to care — and the staunch arguments of Castro himself, seen in archival footage justifying his efforts, don’t much help. 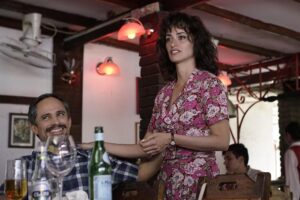 There are moments of genuine interest in the twists of the story, and even a Scorcese-esque montage scored to Surfaris’ “Wipe Out,” but this script feels like the work of a filmmaker with much less experience than Assayas — too often a dry effort to cleve to historical fact while mired in clunky dramatics.  You can feel the actors strain against it —  de Armas and Cruz are especially good as they gingerly step though the emotional minefields laid by their partners’ lies. Ramirez is also an old pro, too, but in many scenes he’s distant and mysterious. A great quality for a spy, but it keeps us at arms length.