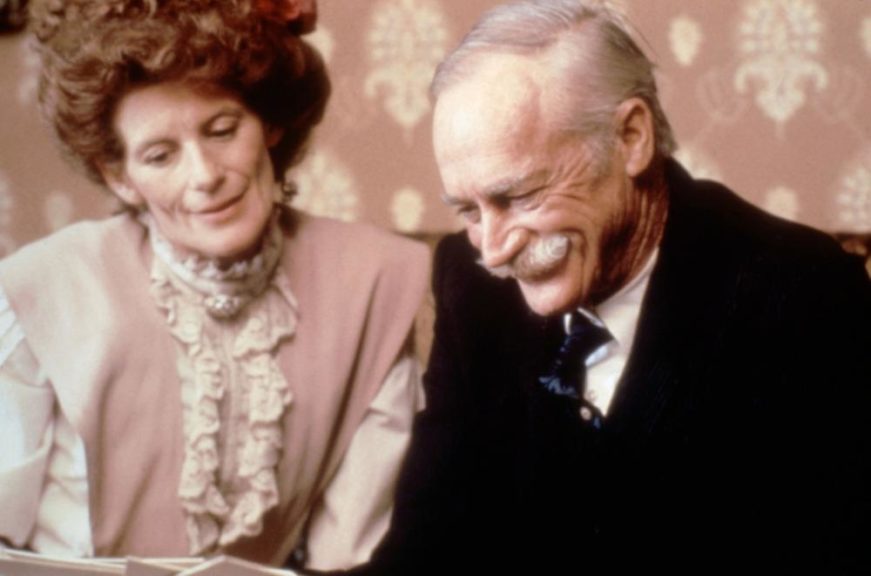 Directed by Phillip Borsos | Written by John Hunter |  110 min | UPDATE: Available through the month of April at Film Movement Plus through Carbon Arc Cinema 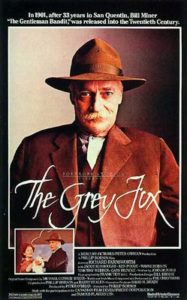 A much-appreciated 1982 western that hasn’t always been readily available to watch, but you can stream it online for $8 as part of a cross-Canada fundraiser to support the future of indie cinemas, including Halifax’s Carbon Arc.

Not a far cry from western elegies like Butch Cassidy and the Sundance Kid or McCabe and Mrs Miller, The Grey Fox is a lovely, meandering western with a genuine fin de siècle vibe. 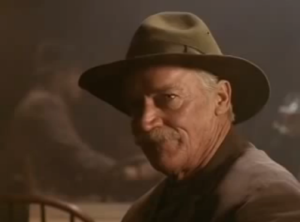 Bill Miner (Richard Farnsworth) was a real life American stagecoach robber, a gentleman bandit who spent a large portion of his adult life in prison. We meet up with him as he’s being released into the early 20th Century and in the twilight of his years. If the world has changed, he surely hasn’t and it’s not long before he’s inspired by Edwin S. Porter’s The Great Train Robbery to take his stagecoach skills to holding up trains.

It doesn’t go terribly well right out of the gate, so he heads up to Kelowna, BC, to try his luck on the Canadian Pacific Railway. He did better there, and laying low in the frontier town worked for him, too, as he gets friendly with proto-feminist Kate Flynn (Jackie Burroughs).

Farnsworth has a twinkle in his eye and a lovely, gracious charm, compassionate and likeable, but gets a great scene early on where he reveals he’s no pushover. He’s the heart and soul of the tale, and Borsos surrounds him with a cast of ruddy and fresh faced Canuck thesps who are believably outlaws, frontiersmen and lawmen, amongst them Wayne Robson, Timothy Webber, and David Petersen. All this against the immense canvas of the Rockies in all weather, with few interiors to speak of. And Irish veterans The Chieftains conjure a lovely score that unites the whole package. 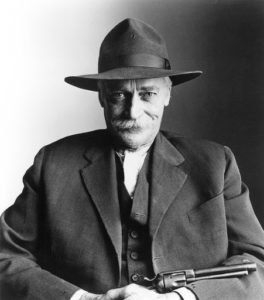 The only real debit here are the recreations of train robberies — rather than scenes to stir excitement, Borsos makes them formal and business-like — which maybe they were in actuality — but shooting them all the same way at night, with what looks like the same train each time, is laughably repetitive. But, that’s a small gripe in what’s otherwise an irresistible charmer.