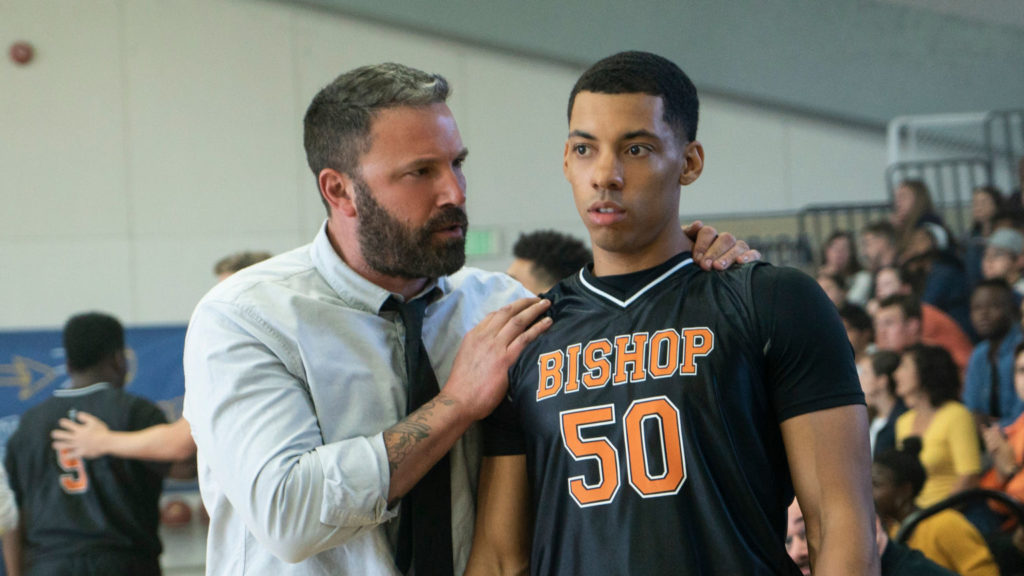 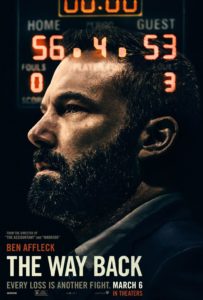 Nothing like a dude day drinking beer in the shower to suggest a problem.

Here we’ve got Ben Affleck as the dude — his Jack Cunningham is a construction worker, separated from his wife (Janina Gavankar) and heartbroken, alone but for his sister (Michaela Watkins) and her family. A big basketball star back in high school, he gets the chance to go back and coach a bunch of no-hopers, and wouldn’t you know it, it lights a fire for him and for them.

This is your standard yet heartfelt story of redemption, offering Affleck a meaty role to chew on after years of capes, and he’s fine. I’ve got nothing really against Affleck the actor — he was solid in Triple Frontier, good in Gone Girl, but he’s revealed a real gift for directing with Gone Baby Gone and The Town. I’d personally rather see that talent at work than his efforts to stretch as a character actor. That’s because his movie-carrying charisma doesn’t lend itself to the nuance of deep pain — he’s not in Sean Penn or Paul Giamatti territory when portraying someone losing a battle with their demons. 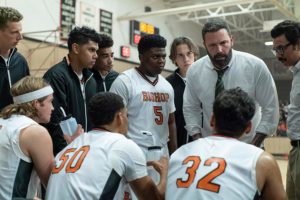 The good news here is Affleck’s working with quality filmmakers: O’Connor has a knack for gritty sports tales with Miracle and, especially, Warrior. On writing duties, Ingelsby enjoys a little genre grit, too, in scripts for Out of the Furnace and Run All Night.

And largely due to their talent, The Way Back — despite a painfully confusing title given recent movies like this and this — is genuinely watchable. It’s slow getting going, offering the character study early on and taking its time introducing the young basketball players, thereby denying us for awhile an important relationship for Jack beyond the one with those many cans of beer. But the craft on display in all departments is solid. 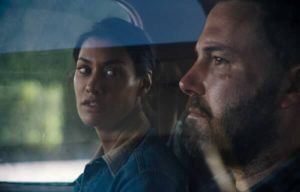 It’s a problem with screenwriting in too many dramas where addiction is a character trait. It’s not enough — they’ve got to have father issues or a personal tragedy, too — both present here. But once The Way Back decides its a sports movie, it gets a whole lot more engaging. In fact, all the scenes with the team on the court really work, while things drag when we spend too much time with off-court drama, which gets more lugubrious and cliched as the basketball gets more exciting. 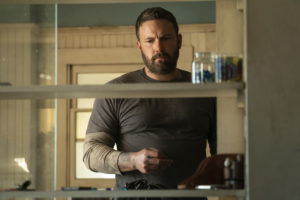 In the end, the drama takes precedence over the basketball, and the conclusion is an anticlimax. But The Way Back still gets a pass rather than a foul because there’s more good here than bad, from the gorgeous nighttime exteriors where the oppressive presence of industry of this town is always present, surrounding the characters’ lives, to the performances.