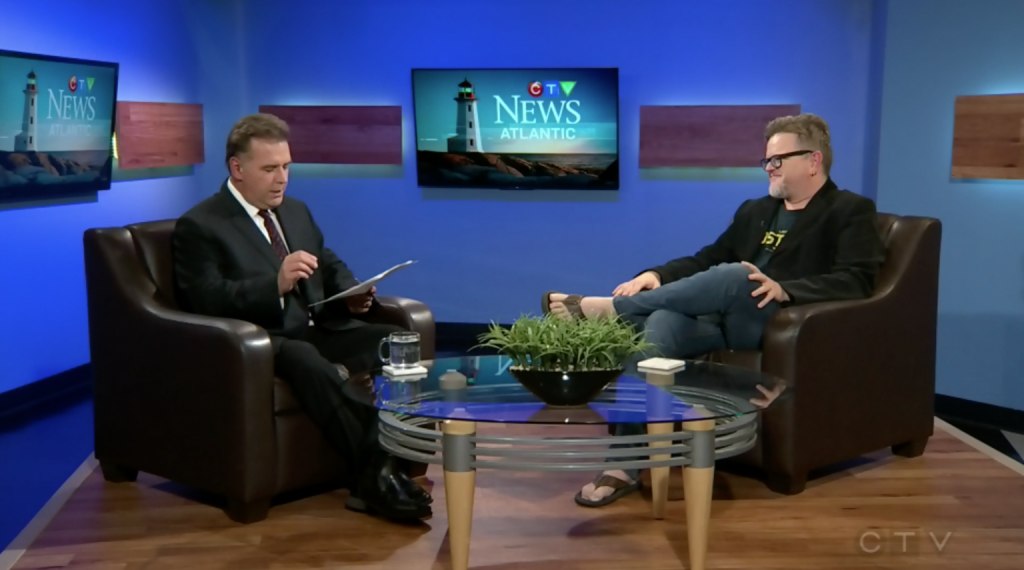 In case you missed the hubbub, last week the Academy Awards announced a few changes to their 90-year-old awards show. With TV ratings down, they’re looking for ways to boost those numbers and be more relevant to an audience less interested in TV, and perhaps less interested in movies on the big screen.

I’m not sure that adding a “Best Popular Movie” award is a good thing, but if the new category draws more blockbusters, it could allow a larger selection of indie pictures—movies without the huge budget that most major Hollywood movies wield—the chance to squeeze into the Best Picture category.

I can’t deny I’m excited by the idea of a three hour show versus a four hour marathon, but I’m not convinced the ghettoization of the craft awards is the way to do it.

Why not just include them in the awards given out earlier, and broadcast that event online? Or, further, they could offer an Oscar app, which shows the short films (or at the least the trailers), as well as clips from all the nominated films, so that stuff isn’t necessary on the Sunday night broadcast. You want to engage people? Use the internet and be interactive.

Some of this I said on CTV Atlantic News this past weekend, when Bruce Frisko interviewed me about this. Go here for the clip. Thanks to CTV and Bruce for having me on the show.

In retrospect, maybe I should’ve worn something aside from flip-flops.