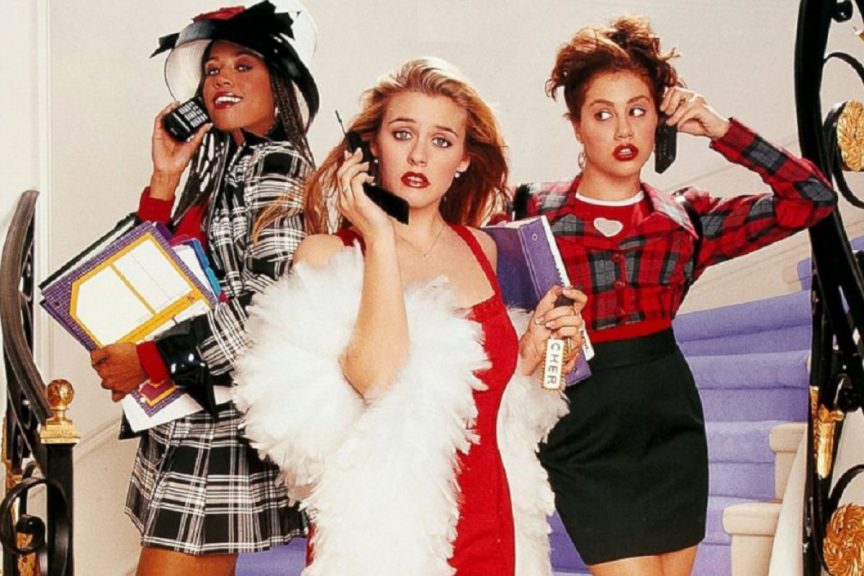 In Episode 8, up now, I speak with Carbon Arc Cinema and Halifax Independent Filmmakers’ Festival programmer Zack Miller about #52FilmsByWomen, his commitment to watch 52 films by filmmakers who are women, which expanded to a year of devoting half his film-watching diet to films of another lens. I’ll let him explain the details.  Also, in my extro I give a heads up on a few films opening this weekend in Halifax. The chat took place in a busy Japanese restaurant, so expect a little more than the usual ambient sound.

In the podcast, Zack mentioned articles he’d read on The Ringer and the New York Times. You can find them here and here.