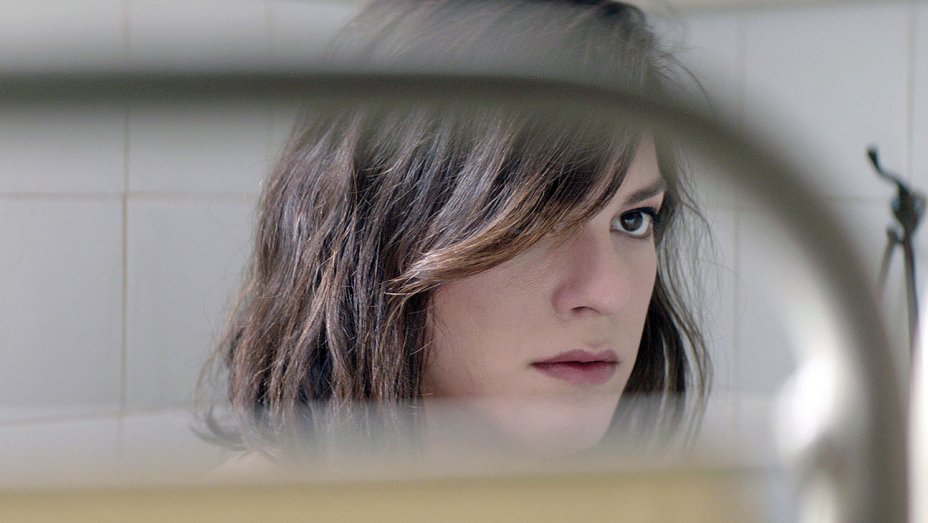 The collection of regional films at this year’s Reel East Coast Shorts Gala was pleasantly solid, a good range of genre pieces, drama, and documentary. Standouts for me: Kevin A. Fraser’s Invading Giants, about people in Newfoundland who love icebergs. The drone cinematography is breathtaking. The whole thing could’ve been about the French graduate student who enjoys climbing the icebergs—he’s hilarious.

Daniel Boos’ Thug is also strong, with great camerawork and editing, about a black actor trying to get ahead while butting up against racist preconceptions in real life and at auditions. Lead actor Simon Mutuyimana is clearly a talent to watch for. He also can be seen in Black Cop, screening on Monday night at the AIFF. Nicole Steeves and Struan Sutherland’s Dogged has a you-won’t-see-it-coming twist in its tale of a little girl who really, really wants a dog. Wanda Nolan’s Crocuses is also a delight, about a widow flashing back to her early life as she moves out of her home. The writing is sharp and the film is well cast, and includes a perfect final shot. Full disclosure: Nolan is a friend, but I’d have dug her sweet, melancholy story either way.

My favourite short was A Blessing From The Sea by Adam Perry, an impressive, suspense-laden little thriller about some good people who find two bags full of money, and the bad ones who come looking for them. I knew Joel Thomas Hynes would make a plausible heavy, but I was especially impressed by Lennie Gallant. What a badass.

Daniela Vega has a face you could watch all day, looking a little like Javier Bardem’s lovely, younger sister. The actor, a trans woman, plays a trans woman in the film, a character subjected to much more scrutiny and suspicion than anyone else would be in similar, tragic circumstances. Her lover dies suddenly and she’s on the outs with his conservative family, leaving her in a position where she barely has time to mourn before she’s thrown out of the apartment she shared with him. The indignities and injustices are piled on, and throughout director Sebastian Lelio fixes his camera on Vega’s incredibly expressive face. 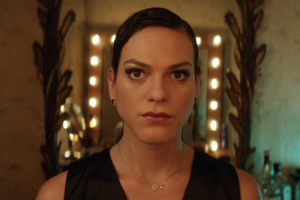 You can see her grit—this isn’t the first time she’s handled discrimination, and she knows how to throw a punch—but she still needs time to grieve, and no one is giving her a break. Despite the realism and sadness here, the film still has room for expressionism and dips its toe into camp now and again, including a wonderfully moody nightclub dance sequence. It’s Vega’s performance that’s most impressive, and something everyone should see.