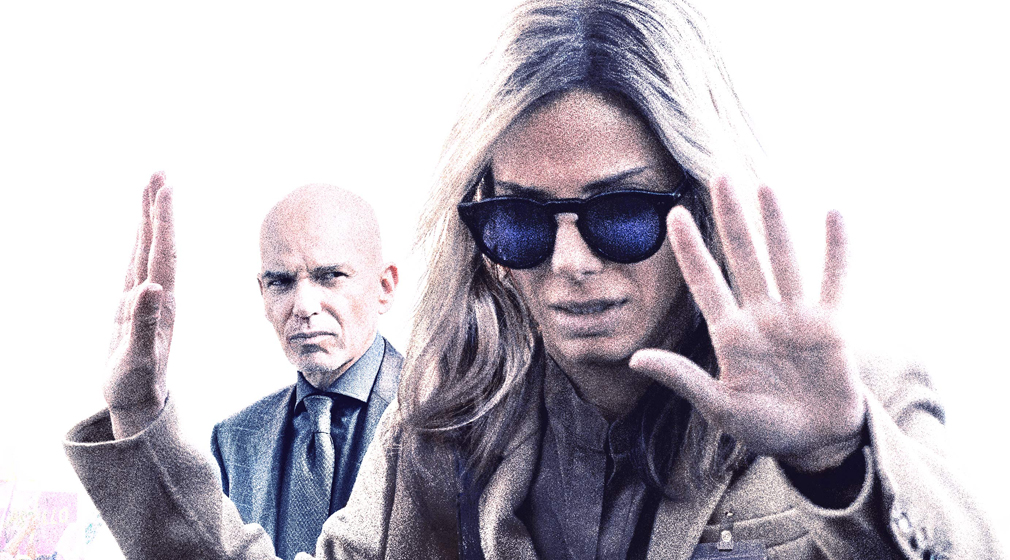 Directed by David Gordon Green | Written by Peter Straughan from a documentary by Rachel Boynton | 107 min. 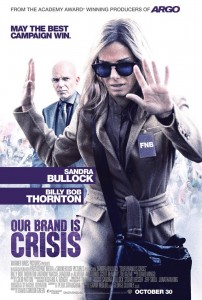 Neither fish nor fowl, as they say, this is a political dramedy that features both Sandra Bullock vomiting into a wastepaper basket and discussions of how politics can eat away the soul. This struggle to sustain a tone makes for an oddly hollow film, one that never quite figures out what it’s going for.

Bullock is Jane Bodean, a retired spin doctor dragged back into the game by Anthony Mackie and Ann Dowd, lured by the chance to face a former nemesis, Pat Candy, in the serpentine form of a bald Billy Bob Thornton—not a far cry from his James Carville-esque fixer in 1997’s lightly fictionalized Bill Clinton biopic Primary Colors.

They all head down to Bolivia, where an unegaged Jane has to find a way to prop up the campaign of Castillo (Joaquim de Almeida), a politico of dubious morality who is 28 points behind in the polls. Jane finally comes back to life as she figures the populace’s fear will make her candidate a front-runner. Sounds familiar. 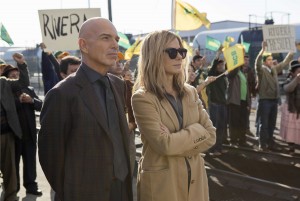 Jane’s need to beat Pat is the clear thematic through-line, though she has a few moments of earnest curiosity getting to know some of the locals—and partying with them. Bullock is winning, as usual, despite career-worst hair, but her character spends most of the movie riding its undercurrent of cynical, witless comedy—not biting enough to be satiric and not warm enough to make us care—and Thornton couldn’t be more unpleasantly serpentine if he shed his skin and forked his tongue.  The final moments of redemption and pathos come too late.