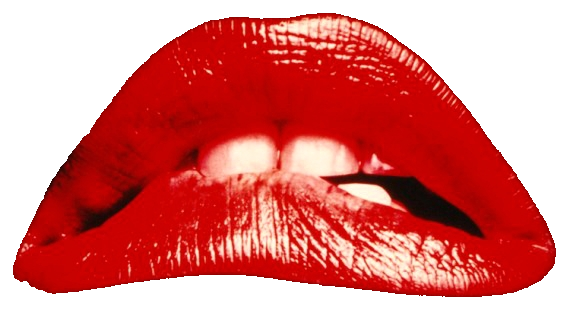 Though it’s not earning a lot of love from other critics, I really enjoyed the new Bradley Cooper foodie movie Burnt. For me, it has the right combination of performances, script, pacing, and location: London in the summer. My full review is here.

Our Brand Is Crisis is a political dramedy with Sandra Bullock and Billy Bob Thornton, who seems to be playing  a James Carville-esque character, just like he did back in Primary Colors in 1998. 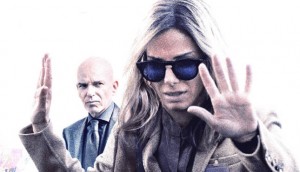 The reviews for this picture haven’t been terribly flattering, either.

A brand new R-Rated teen comedy horror? Sure, why not. Now playing is the Scouts Guide To The Zombie Apocalypse.

I really enjoy movies about journalism, having been a journalist for awhile. That said, I’m not sure what to make of Truth, the dramatic retelling of the Dan Rather scandal, where he reported on 60 Minutes that George Bush had been AWOL back when he was in the National Guard, based on spurious information. It stars Robert Redford, Cate Blanchett, Topher Grace, Dennis Quaid, and Elizabeth Moss. Solid cast, interesting subject… but I’m still cautious about this one:

Somehow I missed this one last week, the arrival of Jem And The Holograms, based on a 1980s animated series that some will remember. I thought Pixels would be the death knell of 80s nostalgia, but actually this could be it.

On Friday night at Carbon Arc, where I’ve been working of late, is a picture by Francois Ozon, who I’ve noted is one of the most French of French directors. This one is called The New Girlfriend, which I gather is about sex and sexual identity. It plays at both 7pm and 9:30pm, and tickets are available here.

Oh, and also returning to Cineplex this week is Bruce McDonald’s horror picture Hellions, which I told people should play around Halloween! (Someone’s finally listening to me! Whoo hoo!!!) And, inevitably, The Rocky Horror Picture Show. 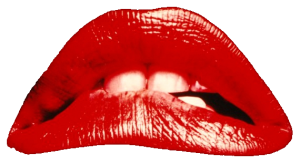