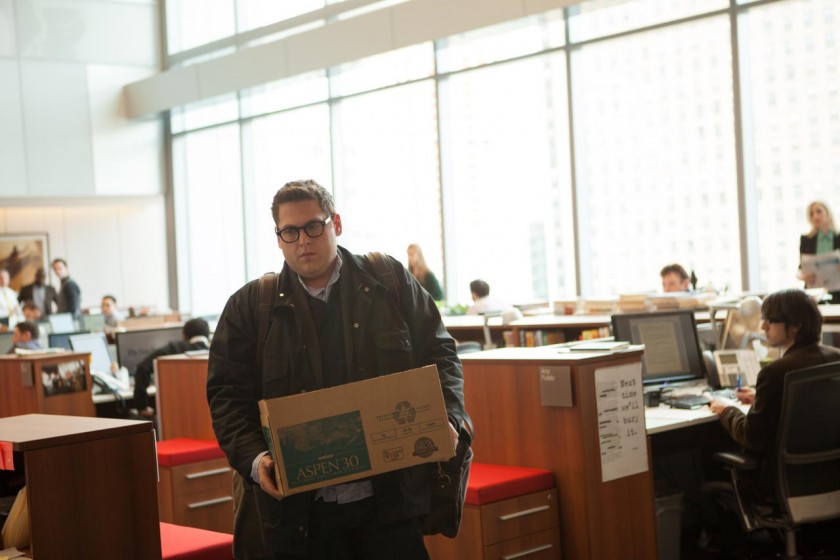 For the second time this month an under-the-radar horror picture is earning some pretty stellar buzz. (The first was It Follows, still in cinemas.) This one’s a teen slasher picture that happens entirely on the computer. The concept and execution interests me, especially if it’s clever in both departments. It also sounds potentially very claustrophobic, though it might suit the genre right down to its bloody socks. It’s not often that a movie has a zero percentage on Rotten Tomatoes. Yes, it’s only earned seven reviews (as of this writing), but it doesn’t bode well for the Kevin James comedy sequel. Another nature picture from Disney’s doc filmmaking arm, narrated by Tina Fey. Wonder if she throws in some Liz Lemon-esque jabs about life in the jungle. Looks like another quirky charmer at Carbon Arc this Friday evening, the story of a Japanese woman who watches the Coen Brothers’ Fargo and thinks it’s a documentary, and so heads to Minnesota to find the “treasure” buried in the snow.