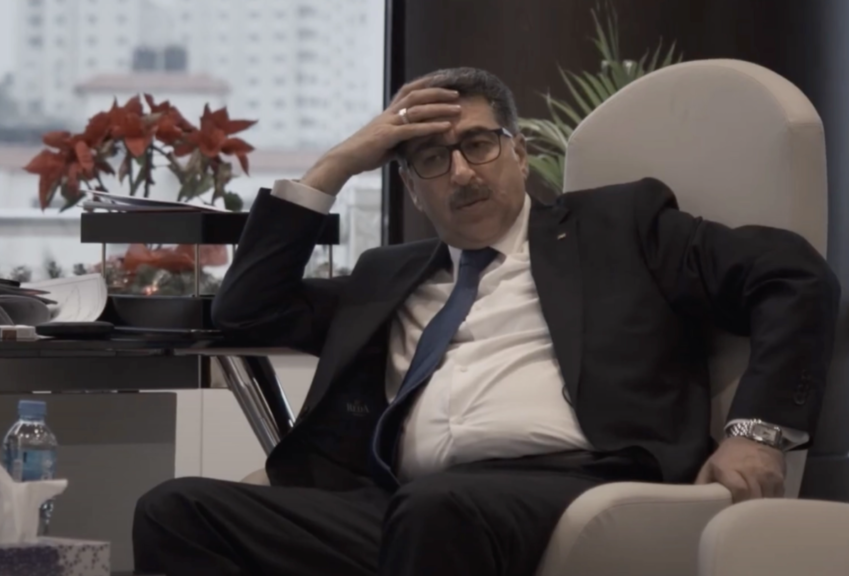 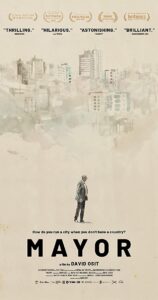 American filmmaker Osit’s film is a tragicomic look at municipal politics in the West Bank town of Ramallah, through the work of its mayor — Musa Hadid, a Christian, who we meet at the start of his second term in office. Ramallah serves as the ostensible capital of the Palestinian state.

It’s December 2017, the lead-up to Christmas, and Trump has just declared he’ll be moving the American embassy from Tel Aviv to Jerusalem, a political move seen as explicitly supporting Israel’s claim to the city as its capital, which, of course, displaces the Palestinian claim to the same. As Hadid predicts, there’s violence, but he can’t see the news in his office: They haven’t hooked up the cable TV. He sees it on the streets. 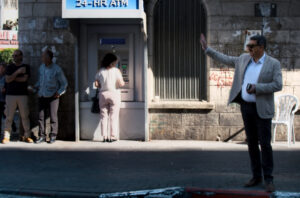 The documentary just underlines the impotence of the Palestinian cause at this point in history, which seems entirely clear from the perspective of a man trying to work for a town of 35,000 people while living under Israeli regulations.

Musa Hadid has dreams of a free Palestine and an effective self-government for his people, but he’s also a practical man. He recognizes his job is to help his people in a granular way, even while so much is out of his control: Services before politics — he’s envious of what other cities have, what they’re able to do. We see the leaders of the Palestinian authority talking about “next year in Jersualem” when they’ll be in charge, God willing. Given what’s happening with American support of Israel, it sounds like a hookah dream, and Hadid knows it.  “Every year, same chaos, same story,” says someone in the march on the day the American embassy is relocated. 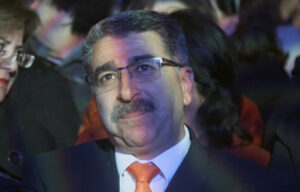 We also see Hadid go about his days meeting with his constituents who complain about infrastructure issues, and his nights holed up in city hall while Israeli soldiers raid local businesses, looking for surveillance footage of insurgents who took potshots at them. This isn’t Gaza, but it’s still amazing the town can function at all. Young Palestinian men throw rocks at the Israeli soldiers carrying semi-automatic weapons. One of Hadid’s concerns is whether the rocks have damaged the fountain in front of the City Hall.

In a meeting with international delegates, Hadid spells it out: so long as the Palestinians aren’t treated like equals, there can be no dignity. Without that, there’s no peace. The documentary provides a unique, street-level perspective of this seemingly unsolvable problem.