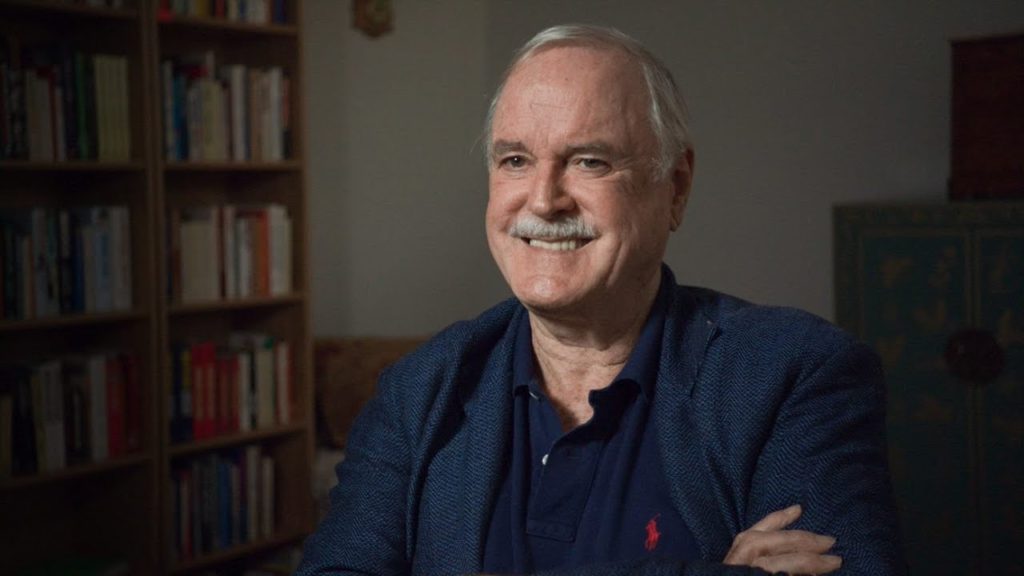 As we all brush ourselves off from Dorian, it’s a good time to remind ourselves of what’s really useful about electricity.

We can use it to watch film, and for Halifax film lovers, this time of year is all about FIN Atlantic International Film Festival.

On this post please find a few advance reviews of films screening at the festival I’ve been fortunate enough to see before it begins, followed by my want list, the features and documentaries I’m most interested in at the festival, of which I’ll have to choose but a few.

This list doesn’t include the always interesting shorts programs… there are many to enjoy, some that show more than once.

For more information on all the films, visit the FIN fest website.

I hope you get to see what you want, and grab this opportunity to enjoy local, Canadian, and International films on the big screen.

I can’t recall the last time an Atlantic Canadian feature film opened the festival—there used to be the Gala Opening Film, frequently something high-profile, followed by a more personal Atlantic Gala, usually a day apart. Another surprise: this year’s opening film is the debut feature of its writer-director-editor, Heather Young.

The story is an unusual addiction narrative: Donna (Shan MacDonald) has had her licence taken away due to an alcohol-related offence. Her daughter won’t speak to her, and it looks like she’s barely holding it together. When she starts community service at an animal shelter, she takes home an incontinent muppet of a dog named Charlie, which triggers a need help other animals, all while managing her own health concerns. Young and her DP, the long-serving MVP of Nova Scotia film, Jeff Wheaton, shoot the the picture in the Academy ratio, in mostly medium and close-up shots, all with a muted palette and no accompanying score, making for an intimate, messy, and frequently claustrophobic experience. Young’s debut is a potent and deeply sad film about what happens when you have love to give but nowhere to give it. Afterwards you’ll hold your furry friends close (while maybe also reassessing your relationship with them).

What She Said: The Art of Pauline Kael | Friday Sept 13, 4pm

“She was a woman who came into this boys club, and shooting from the hip.” That’s one of the ways New Yorker film critic Pauline Kael is described in Rob Garver’s enthusiastic biographic documentary, with the surprisingly brassy Sarah Jessica Parker voicing Kael’s words over a wealth of clips from silver screen classics of yesteryear, as well as plenty of writers, filmmakers, and actors who knew her or admired her work. “Only bad critics impose an academic formula,” she said, helping treat more popular films with serious critical perspective. We visit with filmmakers who loved her, hated her, and a few of her reviews that caused a hell of a furore, like her opinion of Shoah (“exhausting,” she said). It’s humbling to read her work, because she approached film criticism with a kind of rigour, personal intensity and intellectual curiosity that’s hard for those of us who play in this sandbox to match, so full marks to Garver’s film, which does a good job to illustrate what she was getting at. (For the record, I’ve always agreed with her pan of The Sound of Music, though not with the sexlessness of Julie Andrews.)

Aaron James wrote the book, and now Haligonian filmmaker John Walker has made a documentary. Why are we fascinated by “the asshole,” who, according to James, “allows himself to enjoy special advantages in social relations out of an entrenched sense of entitlement that immunizes him against the complaints of other people?” Walker is able to find people who are self-described assholes (in places like Los Angeles. Shocking.), but also interviews people like Sherry Benson-Podolchuk, who documented her years of experience of bullying by colleagues in the RCMP in a book. Canadians can be assholes, but it seems less likely when the cliche is that we’re apologizing all the time. The film also looks at how certain professions attract assholes, like the financial services industry, and what happens when assholes are in charge of, say, a country, and how assholes flourish online. This is a subject that just keeps on giving, and Walker’s instinct in exploring it is both hilarious and thoughtful.

Halifax filmmaker Megan Wennberg follows four fun-loving kids who don’t have much in common—they’re from different corners of the world—but that they love dressing and performing in drag. They meet at a Pride event in Montreal and bond over their shared passion. This is appropriately heart swelling stuff, but it’s not all easy when they’re expected to compete against one another. Despite this, the children find a unique camaraderie in the make-up, hair, music, and dance moves, and the support of their parents helps them self-actualize. This is a fascinating look at what is a worldwide phenomenon—credit must lie at least partly with the success of RuPaul’s Drag Race—that’s expanding across generations and identities.

The titular expression comes from John Ralston Saul, and says what a lot of people on the left feel is what’s happened to America in the past 50 years, a handing over of democracy to an oligarchy of big business interests. Fred Peabody is a veteran filmmaker but subtle he isn’t as he segues from Mussolini to Trump. The idea is that American political leaders over decades have deregulated government systems and lowered taxes for corporations to grow a system of wealth benefiting the few over the many. Add to that a collection of learned talking heads and journalist collaborators—including Chris Hedges and Lee Fang—banging the gong of possible (likely?) forthcoming fascism, with location visits to middle America where people are really suffering following the departure of American industry to lands where the wages are less. It’s hard not to be cynical about where we’ve ended up with the unfettered marketplace and globalist experiment, but handwringing about history doesn’t feel helpful unless it comes with ideas for the future. This documentary is well told and grimly undeniable, but would be even better if it took more time to shine a light on a way forward.

“I’m the middle daughter in my parents’ quest for a son,” says Jeeti Pooni, describing her upbringing in a Indo-Canadian family in Williams Lake, British Columbia, with her sisters Kira and Salakshana. As children they experienced a loving, if conservative, family—they’d watch Bollywood movies and listen to Salt-N-Pepa. When more members of the family are sponsored to come to Canada, an older male cousin abuses all three of them, but they’re trapped by this terrible experience. They can’t say anything due to the patriarchal rules of their culture that dismisses the girls, puts them socially beneath the men. “We’re daughters, we’re not wanted anyway.” Years later they reveal their secret to the family, and start down a path to legal action. Baljit Sangra’s NFB doc tells much of the history with photos, video, and testimony from the grown women, and constructs drama through the flashback structure, the story of how they survived and what it took to come forward. They explain in very simple terms how the assault changed their lives, how they still carry the injury, and how even their children have to deal with it. This is courage.

A wonderfully easygoing New York comedy: Rachel Gurner (Hannah Pearl Utt, also co-writer and director) is the only one holding together her quirky family who live above their own small theatre space—curmudgeonly, frustrated playwright father, Mel (Mandy Patinkin), eccentric actor sister, Jackie (Jen Tullock, also co- writer) and teenage niece Dodge (Oona Yaffe). A sudden death reveals family secrets and the disposition of Rachel and Jackie’s mother, a soap star (Judith Light). The casting is dynamite—Utt and Tullock don’t look much alike, but they do, weirdly, look like Light and Patinkin, respectively—and the picture is gorgeously lit and shot, with New York interiors and exteriors to die for. In support we get Mike Colter as the buffest accountant ever, Arica Himmel as his daughter, and Alec Baldwin as a therapist. The contrivances of the plot occasionally cross over into implausibility, and the picture commits the screenwriting sin of precocious children who are wiser than the adults in the room, but with a cast this winning all is forgiven. The sweet cherry on top are the perfectly poised opening and closing scenes, with Utt opposite Ayden Mayeri. 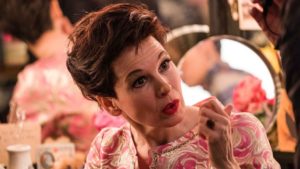 9pm To Live To Sing

9:30pm There’s Something In The Water

2pm Shadow In The Mirror

7pm Linda Ronstadt: The Sound Of My Voice

4:10pm Hugh Hefner’s After Dark: Speaking Out In America

9:10pm What Happened To Holly Bartlett

7pm Gordon Lightfoot: If You Could Read My Mind 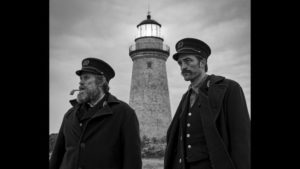