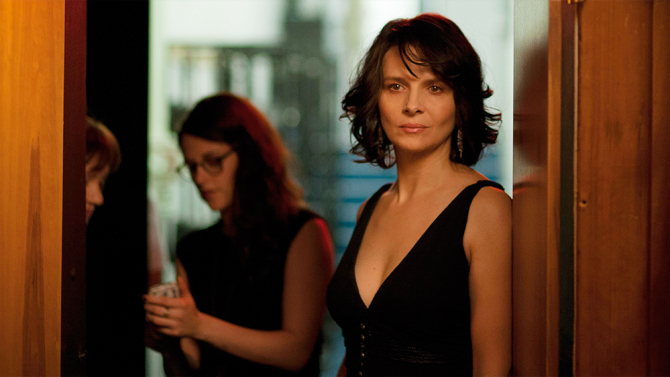 I just saw the new one from Pixar, called Inside Out, and will be talking about it on CTV in the morning (check back for the link). I’ll also write up a full review on the weekend. It’s the first non-sequel Pixar offering since Brave back in 2012, and Up before then, and it’s a gem, about a little girl who moves to a new city, as told through her emotions: Joy, Fear, Disgust, Anger, and Sadness. In fact, it’s so sophisticated, I wonder how kids will take to it. For what it’s worth, I really liked it. Clouds of Sils Maria is a fascinating drama about an actor wrestling with age (Juliette Binoche) as she rehearses for a new role, chewing through the material with her assistant (Kristen Stewart) while hanging out in a remote Swiss village. This is compelling stuff, don’t miss it. You can see my full review here.

On Friday night at the Central Library is the first Smart Phone Film Festival, hosted by The Coast. For more information and details on the program, pick up the new Hot Summer Guide issue of The Coast, or go here.