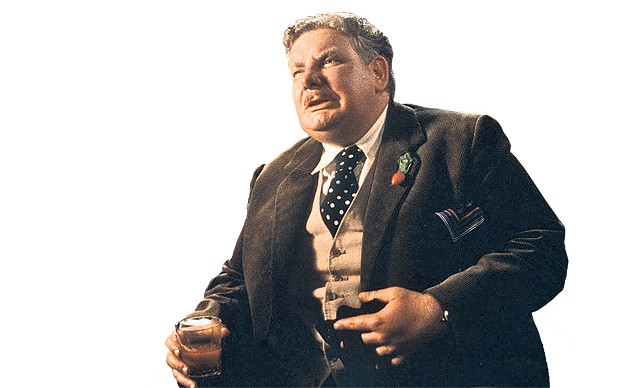 As my friends know, I am firmly a part of the cult of Bruce Robinson’s Withnail & I, having seen the film for the first time as a teenager at a cinema on Baker Street in London. I’ve seen it countless times since, and have a framed poster from the film (a Ralph Steadman illustration) hanging in my bedroom. Today I’m remembering Richard Griffiths, who played Uncle Monty in the film. He died yesterday. Those not in the Withnail cult will more likely remember him as Harry Potter’s Uncle Vernon or from the broadway play and film The History Boys.
I’ll leave it to Richard E. Grant to toast him.