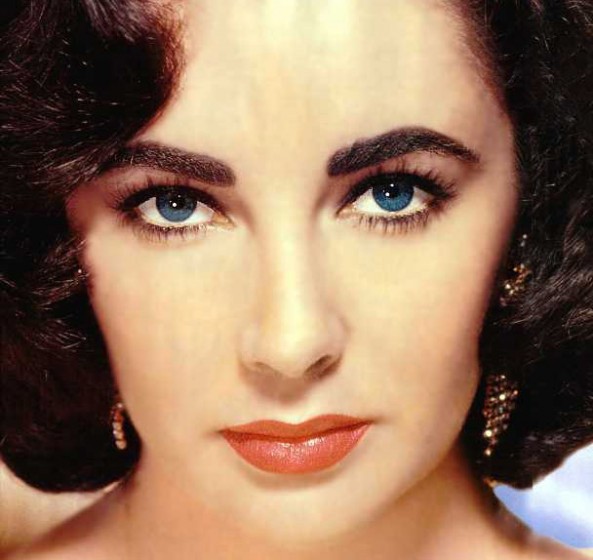 For folks younger than myself, there’ll be a lot of head-scratching today over the hubbub surrounding the passing of Elizabeth Taylor. She was a lot more than the tabloid fodder, Michael Jackson-gal pal and kooky pop culture presence that she became late in life. She was a titan of Hollywood’s old studio system.

I have to admit, there are few of her films that I consider favourites. I liked her in Giant, but then Jimmy Dean blew her and Rock Hudson off the screen with his performance. People point at Who’s Afraid of Virginia Woolf? as a high water mark of her acting career, because she embraced The Method, along with her husband Richard Burton (who she actually married twice), but I find the picture a chore.

But the thing about her that always made her stand apart from the Hollywood legends was a combination of professional tenacity and unearthly glamour. Her career was in the dumper more times than Cher, but just like Ms Sarkisian she always found a way to reintroduce herself to the American people, who always welcomed her back.

And her glamour had a life of its own. Imagine a combined Angelina Jolie, Natalie Portman and Gwyneth Paltrow level of Hollywood glitz, and then add some kind of exponential buzz just for her eyes, which they say were violet. (They’re more blue in the photo above, but that’s neither here nor there.)

If I had to suggest something to see with her in it, I’d say Cleopatra, for the scale of the thing alone. Feel free to offer any comments or suggestions of Elizabeth Taylor’s work that are must sees.