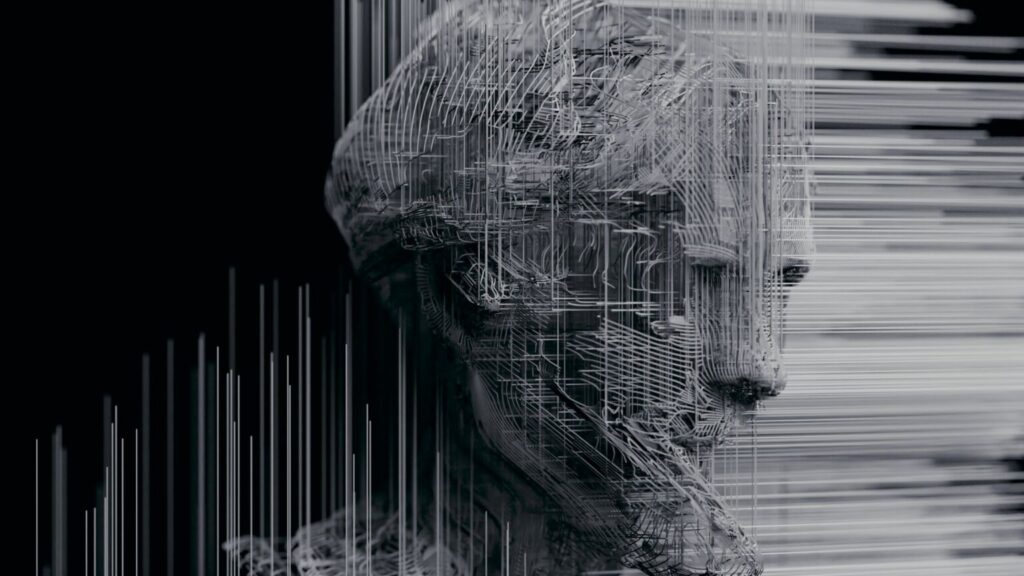 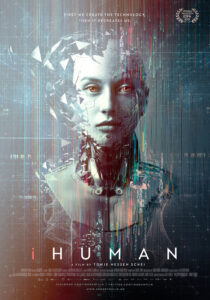 This is a very bleak look at our possible fate given the rapid development of artificial intelligence. This documentary travels the planet, speaking to scientists and researchers on a future that could be amazing — AI could solve a lot of our problems — but, according to the film, will most likely be something out of a science fiction dystopia.

We hear from MIT physicist and cosmologist, Max Tegmark, who talks about the dangers of forthcoming algorithms, psychologist Michal Kosinski, whose work helped inspire Cambridge Analytica, and Ilya Stutskever, Chief Scientist at Open AI, who predicts an AGI, or Artificial General Intelligence, will be a machine that will be a thousand times as smart, and as efficient, as a human — a new life form that will make us obsolete. It will be God.

Right now computers can already detect sexual preferences, political leaning, and the likelihood of criminal behaviour, all from our faces. Except a lot of the collected data to help with that predictive security is based on flawed information, like the behaviour of police officers and their existing biases. From there you get more inequity, more power going to fewer people, and more power to the military industrial complex. We see how robotic and unmanned systems are advancing, how companies like Google are becoming defence contractors, and how China’s surveillance state is curbing freedoms.

We’re putting the AI in charge, and it’s growing and learning beyond what we understand.

It’s all pretty terrifying, but does this doc reveal more than any well-written and researched magazine article on the same subject? Personally, about half of what it shares I already knew, and much of the rest, while grim, wasn’t wholly surprising. 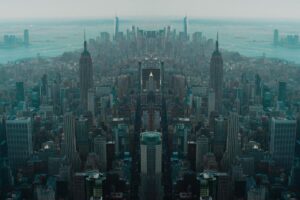 As opposed to The New Corporation, also at the Lunenburg Doc Fest, which clips along at a terrific rate and gives a lot of relevant and present day information, iHuman moves sluggishly, repeating too much dour doomsaying and offering a lot of theory  rather than actual, real life examples.

I won’t go so far to say it’s not worth a watch, and it is gorgeous to look at — some lovely Blade Runner-inspired cinematography, CGI, and washes of synths to make a lot of the frightening information easier to absorb — but it also too often feels like an anxious lecture on pessimistic futurism.  And the filmmakers cover their asses by telling us that people aren’t welcoming of bad news. How convenient for these messengers.

Let’s reconvene in 10 or 20 years and see whether the fear of the worst-case scenario turned out like these folks predict, or whether there is a silver lining to our advancing research — like applications that could reduce our impact on the environment. If we’re all living under the heel of a digital overlord by then, full marks to Hessen Schei and her collaborators.