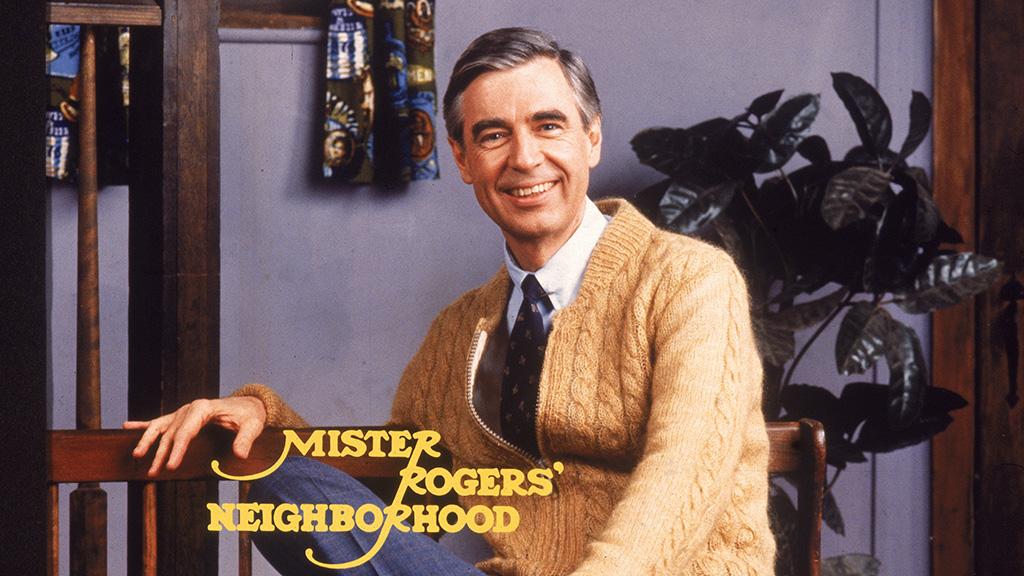 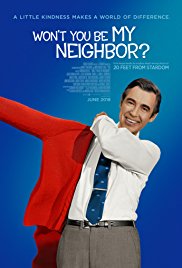 I wasn’t an acolyte—as a child I’d absorbed Sesame Street, The Friendly Giant, Mr Dressup, even Captain Kangaroo, but somehow never visited Mr Rogers’ Neighborhood. So, watching this documentary on the life and work of Fred Rogers, I didn’t quite believe it at first, his inherent goodness. Despite his protestations, he always seemed too pollyanna to be real, a relic of a time when America’s parents could trust an ordained minister with their kids, before clergy scandal meant even more unthreatening, genitalia-free Teletubbies and Purple Dinosaurs took over. 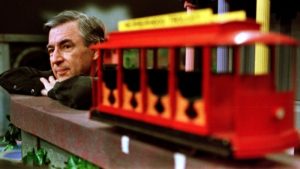 But Neville’s documentary convinced me, with a ton of archival footage, past and present interviews, and associated materials. Rogers respected kids, and refused to talk down to them. He brought up difficult subjects on his show, issues children would struggle with in their young lives; death, divorce, racism, and war. 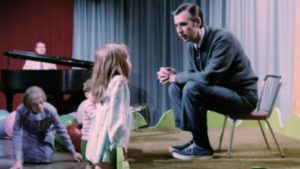 By the end of the hour and a half, I was moved by Rogers achievement, and the testimonials of the people who knew him. While he wasn’t perfect, he’s convincingly human and thoughtful, and the film makes a compelling argument that he did good. It makes Rogers feel less like some unlikely antique and more like a man with something to teach us today, 15 years after his death. Something about kindness, about empathy, and about silence.