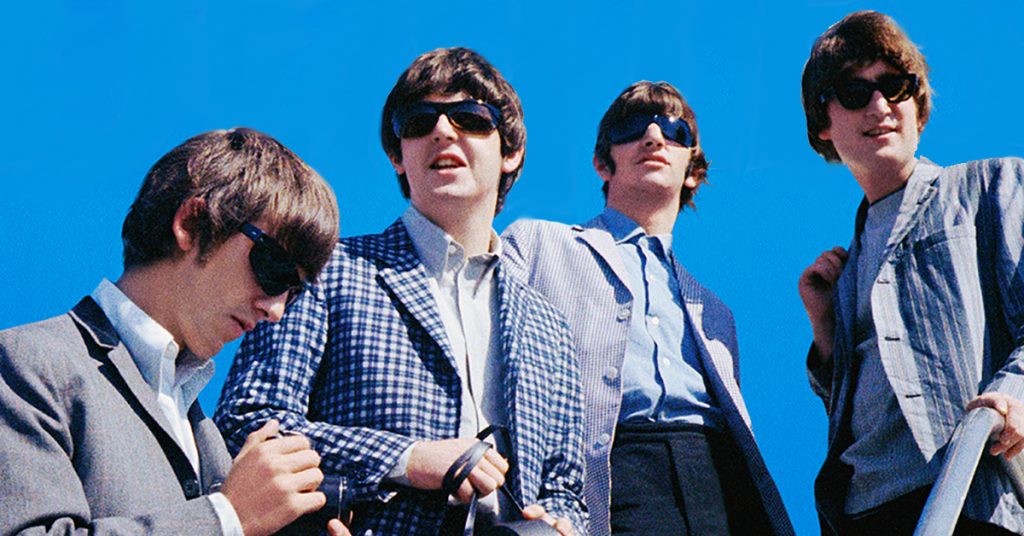 I’ll be recovering from the Atlantic Film Festival for a few days. I need to after seeing 27 features and documentaries, plus short films. I might not watch a movie all weekend. (Shocking, I know.) That actually works out well since I’ll be out of town.

It was a terrific festival, and full credit goes to the organizers, the programmers, and the volunteers for all their hard work. Thanks, you guys.

So, if you’re not totally movie-d out, what’s opening in cinemas this week?

The Cineplex Events people are showing The Beatles: Eight Days A Week – The Touring Years, a Beatles concert/documentary directed by Ron Howard. I’ve heard nothing but good things about it. Also playing on Friday night is The Rolling Stones: Havana Moon, a concert from Havana, because even in 2016 you’ve gotta pick between the Beatles and the ‘Stones.

And Star Trek fans shouldn’t forget that the movies are continuing to be screened at Cineplex. Weirdly, they went from Wrath of Khan directly to The Voyage Home, skipping The Search For Spock.

Opening is Finding Altamira, a film I was able to see in advance. 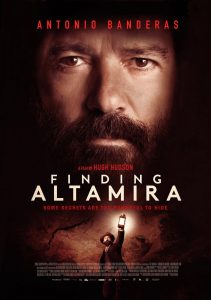 It’s the story of the discovery of the Cave of Altamira in Cantabria, Spain, in 1878. The cave contains prehistoric paintings, and was found by an amateur historian and archeologist Marcelino Sanz de Sautuloa (Antonio Banderas) and his nine-year-old daughter. The discovery was contested by both the scientific community at the time, and the Church—represented by the Monsenor,  played by a snaky Rupert Everett. Director Hugh Hudson, famed for one of the most unloved Best Picture winners ever, Chariots of Fire,  as well as historic bombs Greystoke: The Legend of Tarzan, and Revolution, still has a knack for all the lavish production design a film like this needs, but it’s not terribly fresh in its story of science versus religion versus academia. There’s also that weird international co-pro thing of Spanish-speaking and English-speaking actors all working in Spanish-accented English, with none of the accents sounding the same. A film that will appeal mostly to history or Banderas enthusiasts.

Hollywood continues to strip-mine its great films for remakes. Just as we didn’t need the massive bomb Ben Hur that opened last month, we certainly don’t need the Antoine Fuqua remake of The Magnificent Seven. I like some of the cast, but otherwise I just don’t get the appeal.

Oh, and another animated picture has arrived for the kids: Storks.