Thanks to all the snow and ice of last weeks multistorms, the Bayer’s Lake Cineplex (recently redubbed The Scotiabank Theatre, cuz that’s how this province rolls with the bank putting its name on stuff) closed for a few days this week—they were afraid of potential roof collapses. Today I’d heard they’d reopened, but best to check with them before you head out there. 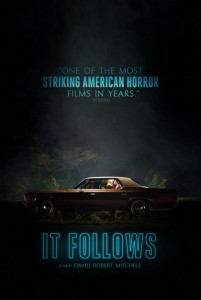 If you are going to Bayers Lake this weekend, the movie to see is It Follows. A terrifically creepy horror movie, I was really impressed by it. Here’s my full review. 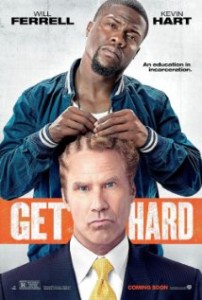 Get Hard is the newest mainstream comedy pairing two popular comics and mining laughs from jokes about racial stereotypes (presumably). This is about how a white collar white guy (Will Ferrell) asks for advice from his black friend (Kevin Hart, playing stadiums on his current stand-up tour) to prepare for a life sentence in prison. How many soap-in-the-shower jokes you think are gonna fly in this picture? 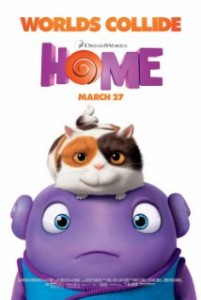 Home is an animated family movie about that time Sheldon voiced a squishy alien.

And Carbon Arc, the rep cinema at the Museum of Natural History, is back on Friday night after two weeks off, showing a romantic French drama called Gemma Bovery based on a graphic novel, a story with parallels to Gustave Flaubert’s Madame Bovary.