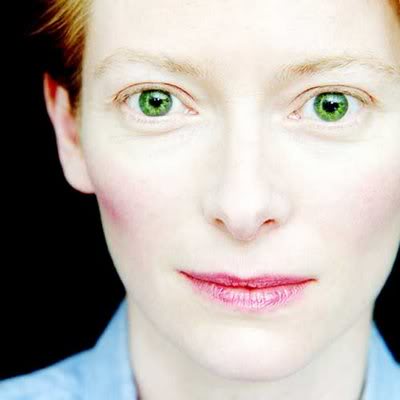 I was thinking about Michael Clayton yesterday. The 2007 thriller starring George Clooney was directed by Tony Gilroy, who may be best know for his screenplays for all three Bourne movies. It was announced this week that he’s in talks to direct the next Bourne movie, The Bourne Legacy, since Paul Greengrass dropped out. Matt Damon’s participation hasn’t been confirmed, the last I heard. Gilroy also helmed Duplicity, which was twisty and smart, but it had a touch of Michael Mann’s occasional weakness, being extraordinarily clever without bringing the emotional heft to the characters that makes you love it.

But, yeah. I was thinking about Michael Clayton. It’s one of the rare movies for which my estimation of it completely changed with a second viewing. (Another was Quantam of Solace, which I also found to be much improved on a second visit.) I found Michael Clayton a bit too chilly when I first saw it, too cerebral. When I watched it a second time, I marveled at its interesting chronology, the subtlety in the performances, the look of the thing. It was so well constructed, I’d missed it the first time around.

I was especially wowed by Tilda Swinton. The Scottish actor is introduced in the film when she’s in the women’s washroom. We don’t really have a good idea who she is when we find her there, but the first and undeniable assumption one makes is she’s extremely stressed. She’s perspiring through her blouse. It’s a sight to see, and it isn’t easy. She makes anxiety palpable directly to the audience. It’s an amazing moment… with so much else in that movie so cool, it stands out. It’s a character moment entirely separate from the rest of the plot, but it brings a great deal to the final scene with her opposite Clooney’s titular fixer, it explains everything we need to know.

My talented colleague at The Coast, Sue Carter Flinn wrote a great piece in this week’s issue celebrating Swinton’s brilliance and risk-taking in conjunction with her role in the new film I Am Love, now playing in Halifax at The Oxford. In it Swinton speaks Italian with a Russian accent.
She joins Danish actor Mads Mikkelsen in the 2010 impressive performance stakes: In Coco Chanel and Igor Stravinsky, he spoke French with a Russian accent.