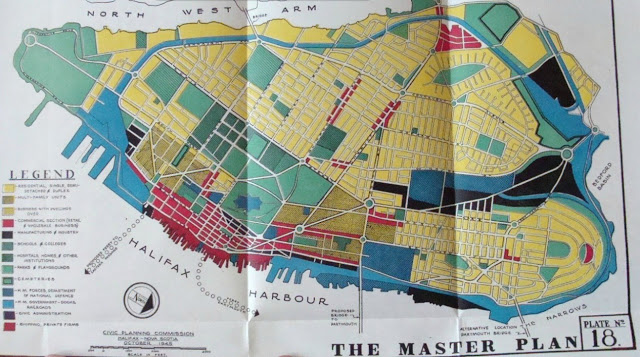 This blog Delves into Architectural History and Theory with a Local Slant. To that end – It deals exclusively with things that Are Built, Being Built, or were built, but are now gone. Project proposals generally wont be covered until construction commences, though the process leading up to that point may be.

We Have 2 Continuing Series. The First – The Science of Architecture, looks at the basic structural theory of why Buildings and structures stand up.

The Second, Halifax thinks Big, Examines local planning history, and how we ended up with Monuments like the Cogswell Interchange and Scotia Square.

Beyond this, posts will typically look at a specific monument – Sometimes in the News or Not