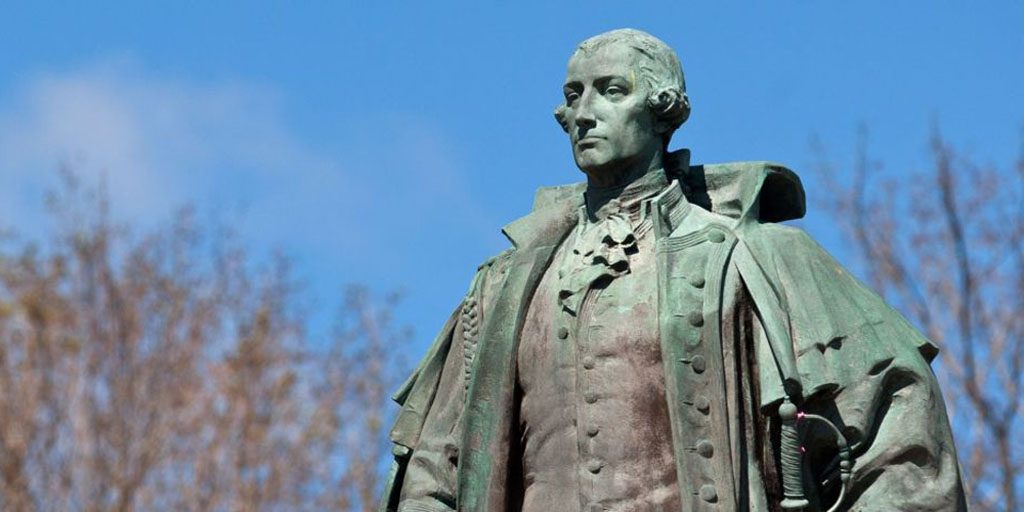 The removal of the Cornwallis statue was cited by many as the destruction of heritage. While the statue itself was integral to the original design of the park, and the lands surrounding it, Cornwallis was a dubious character in history, and despite being the “founder” of Halifax, doesn’t really warrant a statue on a pillar in the center of town. Surely there is a Haligonian more worthy of honouring in that spot than Cornwallis – perhaps railway employee and hero Vincent Coleman would be a fitting choice.

However, given the massive outcry over the loss of the statue as heritage, let me suggest a number of actual pieces of history that are being mishandled by various levels of government, and in many cases literally falling apart from neglect and in need of public outcry.

This post is based on recent tweets by Dylan Ames.