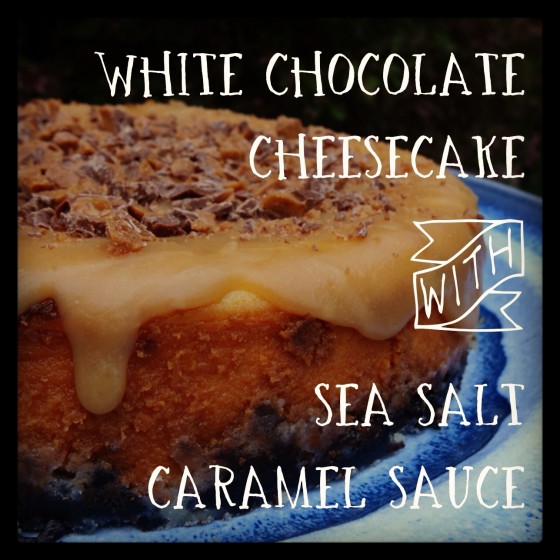 You know what’s not so great? Missing your flight.

You know what’s also not so great? Your rescheduled flight getting delayed, resulting in an overnight stay.

But hey, on the positive side I get to work on this blog post while I’m stuck in airports… so today, my undesirable situation is your victory friends!

I’ve never missed a flight before, but despite starting off way ahead of schedule a chain of unfortunate events and hold ups meant that my brother and I managed to just miss our flight. Like, within 5 minutes. Insert sad trombone sounds here.

But you know what? That’s not the end of the world. When everything seems to go wrong, I always try to focus on the positive: they were able to get us onto flights 5 hours later, we had an extra Two If By Sea Croissant to eat, the genuine kindness of one security staff made up for the not-so-kindness of a few other staff – Thank you Jonathan, I hope you get a promotion and a raise, or win the lottery and never have to work again unless of course you really enjoy your job in which case that’s cool, when our rescheduled flight got delayed they offered to put us up in a hotel in Montreal, etc. Just focus on the positive, and you can turn most frowns upside down. If you need an extra boost, just play this on loop…

… and nothing’s gonna bring you down!

This applies to baking as well. Every so often things go astray when I bake. I’ve had cakes flop, and cookies burn, and in this case a cheesecake crack.

But guess what? If your cheesecake cracks, it’s not the end of the world. Especially with this beauty

Covering your cheesecake with something super delicious definitely makes up for unsightly cracks, and actually works like a little bonus for the lucky person who gets that slice because they get a pocket of BONUS SUPER DELICIOUSNESS in their slice of cheesecake. Silver liningz, I findz them.

Preheat your oven to 325 degrees.

Bring it to gentle boil over low/medium heat until it thickens up. This takes about 5 minutes or so and you should be whisking fairly continuously.

and let it keep thickening up for another minute or so. Remove from heat and set aside.

Cut it up nice and small

and resist eating it.

You can do it. I believe in you.

Next, heat up your whipping cream

and pour it all over the cut up white chocolate bits

and stir until it’s all melted, then put it aside to cool a little bit.

Now crush up those oreos

and resist eating them as well. Add the sugar and melted butter

until you have a bowl of super greasy cookie crumbs.

Now pour it into the pan and press it down nice and tight to form the crust.

and add the sugar and let it mix until nice and smooth.

Next we’ll get our three eggs

and add them one at a time

mixing between each one.

Now add your vanilla and the melted white chocolate mixture,

and blend it until you have a beautiful and delicious soup.

Now pour half the mixture in the pan

then pour in some sea salt caramel sauce

and make it look pretty.

Then add the rest of the cheesecake mixture

and give it another swirl.

Pop that beauty in the oven for about 55-60 minutes or until it looks like the middle is juuuuuuust about set. Like I said before, if it cracks, don’t worry.

When you first take the cheesecake out of the oven carefully drag a knife along the outside rim of the cake to help release it from the pan, and then let it sit.

Once the cheesecake has completely cooled in the pan, cover it and pop it in the fridge for a couple of hours. Once it is adequately chilled you can take it out of the pan

and then all over the top of the cheesecake and spread it around.

Now diced up some skor bits and throw them on top.

See? That wasn’t so bad, right?

And now my friends, it’s time to reward yourself for making the best of things and indulge in that sweet, delicious cheesecake.