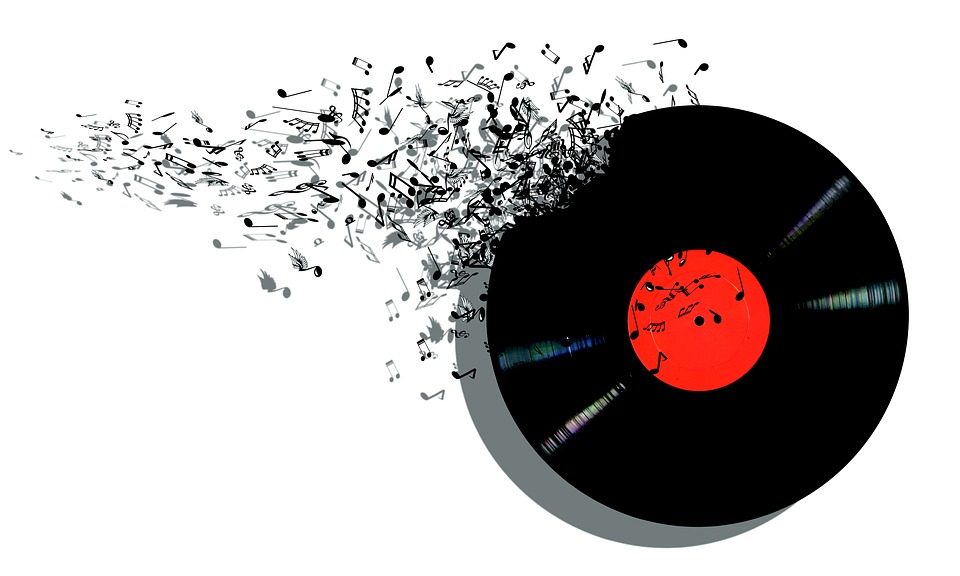 Every now and then we come across other music fans out there who have things to say/share but find themselves without an outlet for their words. James is someone that I met through work and quickly found out had a taste for music. After a few conversations, James agreed to step foot into the world of musical ramblings. These are his words!

On an occasional basis, I think I might barf out a few words about some songs I like: some new, some older, sometimes a theme, sometimes none.

I do a best 25 songs of the year list for friends and work colleagues. Inevitably, a day after I send the list out to everyone, I hear an absolute jam that would have been in my top 5. I like the odds that you have heard this one, it was on a lot of year end lists for 2016, but if you haven’t, definitely worth a few minutes of your time. The song starts so softly and gets so big. The vocal effects make the personal lyrics more honest sounding, and the layers and layers of dense guitars drive the point home.

Mmm-hmm, some power pop with some edge from Seattle’s Dude York. Not a cover of a shitty song from the early ’90s, but it does have a bit of a retro feel. I love the awkward lyrics of being in your head in the very early moments of a relationship – even that might be a bit strong, early moments of a romantic tryst? Maybe. It’s the chemistry we thrive in, and that’s all that love is, as far as I know… If you like Colleen Green, you’ll probably like this sick beat.

Thought that was a retro sound? How about Montréal’s Elephant Stone bringin’ beautiful psych-rock that sounds like if they recorded digitally in 1968. Rishi Dhir’s vocals are beautifully clean with his new band. (I mean newer than the Datsons or the High Dials… but not like ‘new’ new…) The synth effects pair very nicely for a song that is best enjoyed on a sunny day.

“The Bar is Low” – Pissed Jeans

Meanwhile, the unfortunately-named Pissed Jeans keep bringing the heavy rock. First off, the video is a blast, so even if you do not like the song, watch the video. But you will like the song. It has a cool rockin’ groove, with cleaner vocals then previous Pissed Jeans songs (not to make it sound like this has some clean Fall Out Boy production though). Best paired with beer, darts, and good friends. (Like you, good reader!)

Nothing clean about this production either. I don’t know a ton about this band, but I really like the buzzy guitars and kinda sharp vocals. It’s an interesting listen as well, with some drum machine flourishes, a think bass poking out here and there, and a chorus and bridge that make you want to bounce around a little. This song was released in August, but I only just stumbled upon it, so I will still count it as a fresh jam.

So that is a bit of a taste of my musical, erm, tastes… I like pretty well all music. I still listen to music from the ’90s, but I stay pretty current with what’s new and hot now, and am happy listening to it as well. Always on the lookout for new tunes, so hit me up with suggestions and if I feel like it I might give it a listen.

Next time: How listening to a Toronto Noise Punk band made me a fan of a Swiss one-man Psych project.