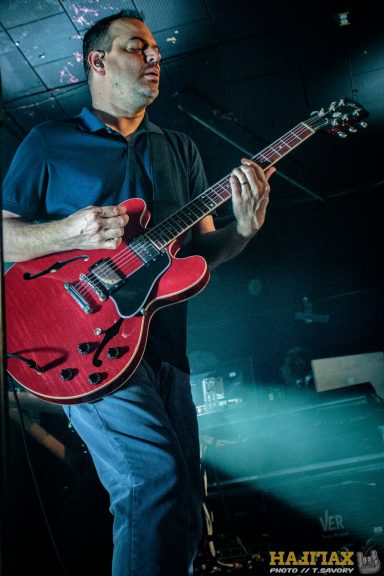 This past Saturday marked the return of Vancouver-based singer-songwriter Matthew Good, who was celebrating the Can-con classic Beautiful Midnight. It was arguably the album that solidified his status as a powerhouse in the Canadian music landscape, with such recognizable tunes as “Hello Time Bomb”, “Load Me Up” and “The Future is X-Rated”. This album is revered amongst fans, but the entirety of the record does not have the same household name recognition, and it’s for that reason that it may be underappreciated by the casual listener. This fact was clearly on display during the show, as a somewhat ignorant fan blurted out requests well into Beautiful Midnight; Matt gently rebuffed the fan and proceeded with the set. 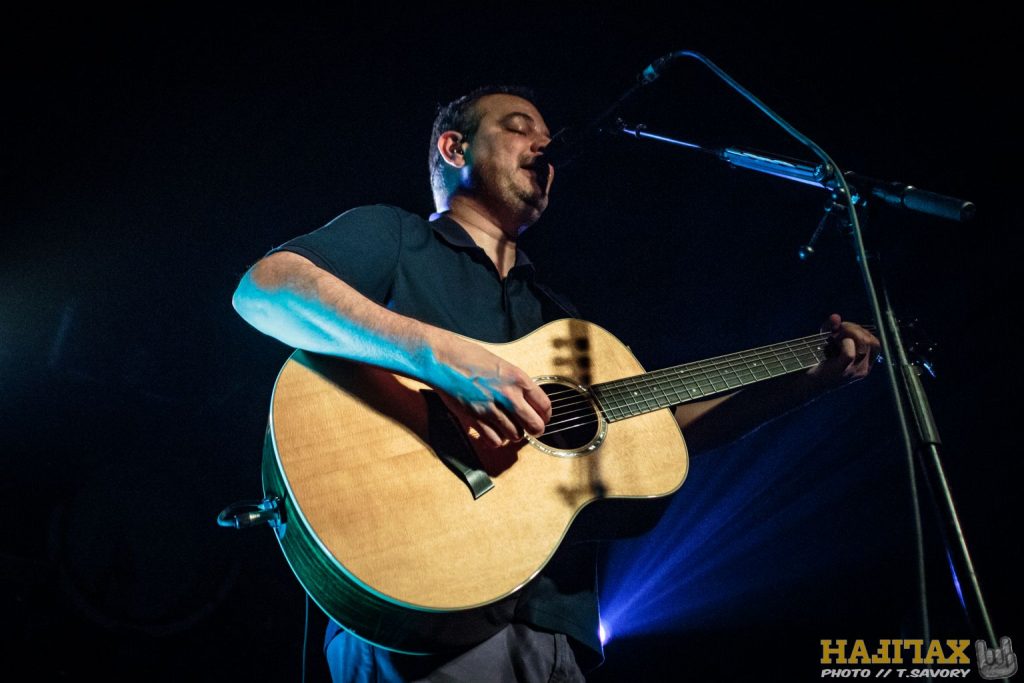 Personally, this show was at least my 11th time seeing Matt Good (both with and without his former band), and this may go down as one of the best. My first show was back 18 or so years ago when Beautiful Midnight was initially released, and being able to hear the opening cheer of “K-I-C-K-A-S-S” this past Saturday brought me right back to my initial McInnes Room encounter with Good. Since then, I’ve been lucky enough to catch shows on the Hill, on stage at the Cohn, a couple at the Cunard Centre and a handful at the trusty Marquee Ballroom. 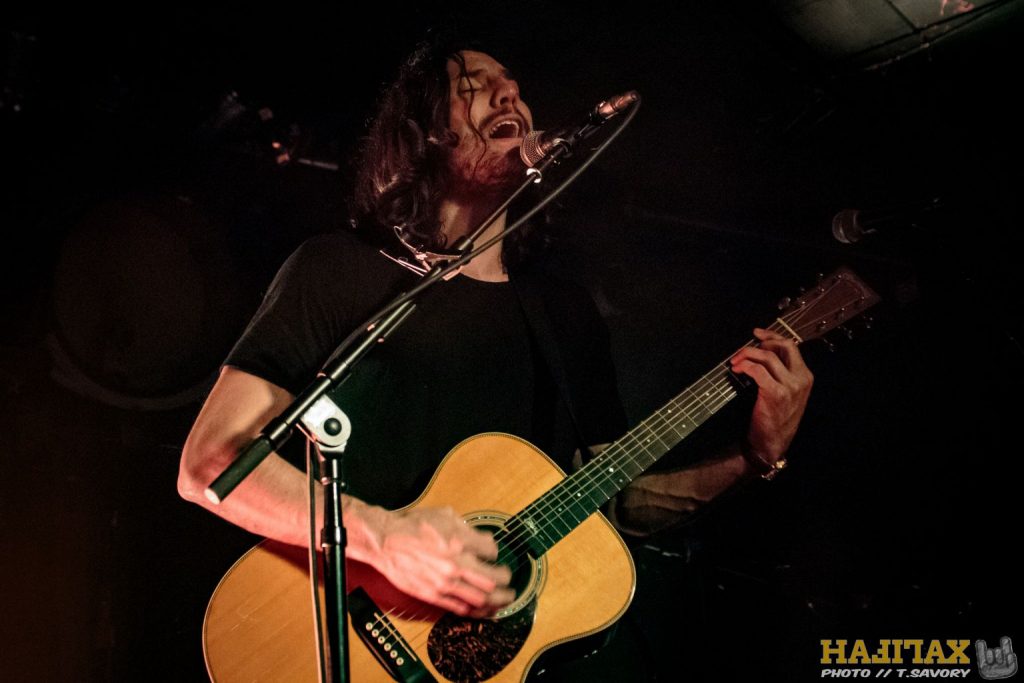 Along for the ride was supporting act Craig Stickland (not Strickland), a singer/songwriter who was relatively unknown to those in attendance. While I was familiar with the BC artist’s debut album Leave Me to the Wild, his inclusion was a bit perplexing as his album is a rather quiet and soothing pop-rock affair. It’s not that it is bad by any means, it’s just a contrast of styles that didn’t instill confidence.  There are these flourishes on the album, such as the track “Liquor Store Blues”, which perked my ears up, and fortunately on Saturday night Stickland exceeded all my expectations. His set was energetic and rousing, and was more of a soulful blues-rock experience. In his 35-ish minute set, Craig proceeded to charm the entire room with his warm smoky tone and an acoustic guitar. During the set Stickland performed the Tragically Hip classic “Bobcageyon”, a tune that was perfectly suited for his voice and resulted in a great cover. The opening set whipped by and it was time for the evening’s headliner to hit the stage. 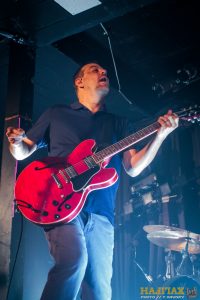 In preparation for this show, I dove headlong into the I Miss New Wave: Beautiful Midnight Revisited EP and, while it was initially odd to hear the stripped-down versions of these well-known tunes, my ear eventually warmed to these updated versions. From these quieter versions on the EP, I was half-expecting to see Matt play a stripped-down acoustic set on this visit to town. Instead it was just the opposite as, accompanied by long-time collaborator Stuart Cameron as well as Blake Manning and Peter Fusco (aka ¾ of the band The Heartbroken), Matt et al. proceeded to kick Halifax’s ass all over the Marquee with a fitting tribute to a beloved album; from the opening cheer salvo of “Giant” to the closing notes of “Weapon” (which was part of a 4-song encore which also included the smash hit “Apparitions” – which was complete with an audience sing-a-long). It was a glorious and full-fledged rock show from one of the best acts in Canadian music today. While “Weapon” wound down, Good put his glasses back on and the musical Superman returned to his mild-mannered status and headed off stage (perhaps in search of more bourbon?). 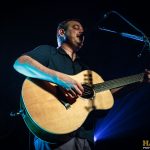 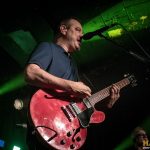 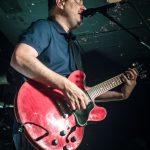 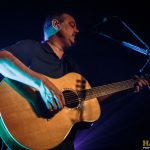 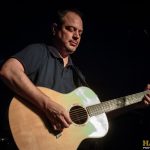 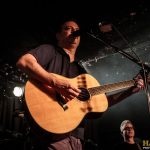 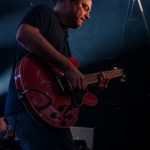 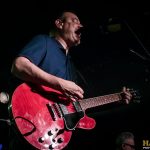 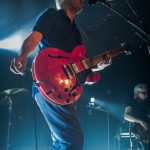 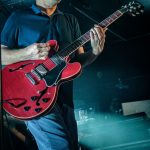 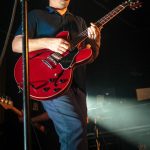 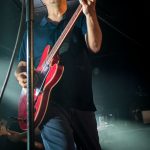 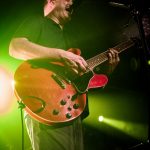 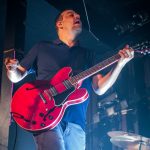 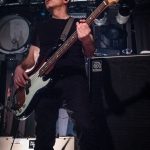 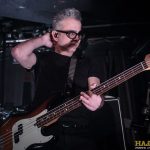 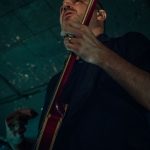 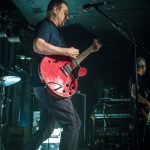 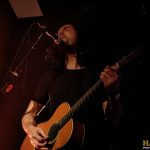 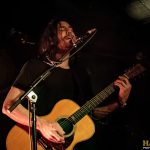 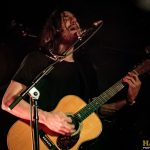 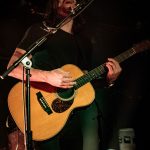