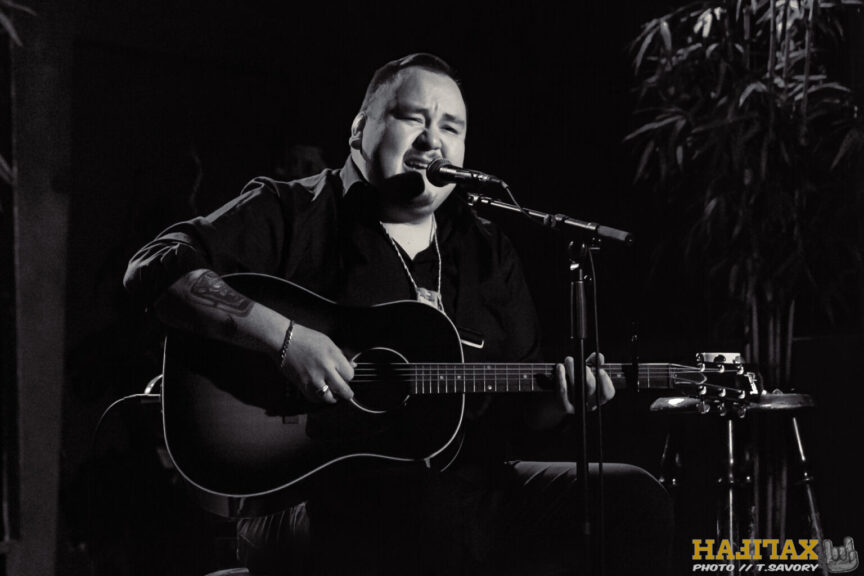 Anyone that has spent any time in the Marquee Ballroom knows that it is a feast for the senses. In most cases, people are here to indulge their auditory sense, but if they arrive early enough they also get to drink in the visual aspects of the room as well: the wall art, the tapestry of odds and ends hanging from the ceiling, and the disco ball which is suspended from an iconic mosaic mirror.

The venue has taken on different names and configurations over the years.  It has been known as The Paragon Theatre, most recently The Derby, and on Sunday evening (and afternoon) The Marquee Ballroom was transformed into William Prince’s kitchen/living room. As the audience was welcomed in and made their way to their seats, it was clear just how wide a reach Prince’s music has. It was a diverse crowd made up of folks from all walks of life, some young, some old; there were couples enjoying a night out, and whole families sharing the live-music experience, all of whom were settling in for an entertaining evening.  For a stage that is normally littered with a myriad of wires, monitors and amps, it was evident that this night would be a lower-key affair, as the amps were replaced by an assortment of plants, a coffee table and mug, making it more akin to a living room set up than the typical music venue. 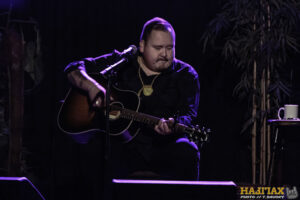 Once the crowd was settled in, William Prince parted the curtains and strode onstage, taking his place center stage.  From there, the Manitoba-based singer-songwriter hoisted his guitar, and his warm effortless tones tickled the ears of the rapt audience.  After the first couple of songs, Prince checked in with those in attendance to make sure that they were doing ok, and joked that this was about as exciting as things were going to get, and they all appeared to be ok with that revelation.  I don’t think there was a single person in attendance that went in expecting anything different.

For the better part of 90 minutes, Prince regaled the audience with both his wonderful songwriting and tales of how he became a singer-songwriter.  Having grown up in a house that was constantly full of music, Prince was exposed to a wealth of influences, some of whom included Anne Murray, Celine Deon and Meat Loaf.  The latter was an artist that a young William discovered thanks in part to the fantastic album artwork that adorned the cover of Bat Out of Hell, and that he used in an attempt to impress his crush who was coming over to dinner. 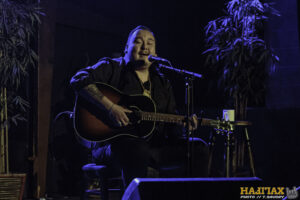 The stories brought a smile to many a face in the crowd, but after the 90-minute set, the songs also brought a smile to the hearts and souls of all in attendance.  We were treated to Prince’s more recent material, which included “Believer”, “The Spark” and “Wasted”; and some of his earlier work, “Gospel First Nation”, which tells a story of a town in which Jesus could live enjoying some anonymity, and “Love Don’t Ever Say Goodbye”.  All in all, Prince’s music harkens back to the days of classic country from Johnny Cash and Hank Williams, and when he explained that he has been listening to a lot of John Prine lately, it was no great shock, as William Prince is following in those grand footsteps.

With a wink and a nod about having one more song for us, he had the crowd promise not to leak the next number to the internet.  He then played us a new song that he is working on which talked about how the only thing that changes is the change itself.  Then it was time to close down the 2nd of two sold-out Sunday shows. It was the crowd-pleaser “Breathless”, which is a massive tune that deserves to soar in a much bigger room, but we weren’t going to complain that it was straining the walls of the Marquee Ballroom.

Until next time, William, and enjoy taking your son on his first plane and train rides, and playing those shows in northern MB. Have yourself a great time following in your dad’s footsteps. Cheers! 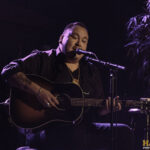 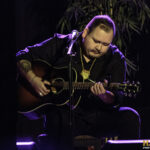 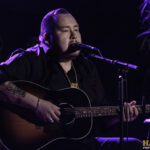 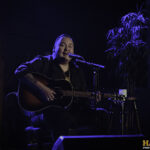 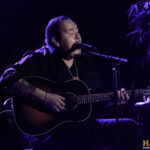 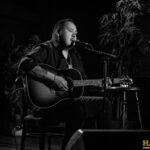 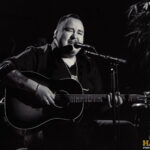 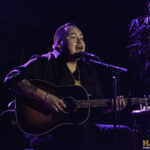 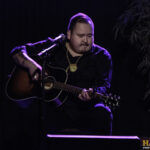 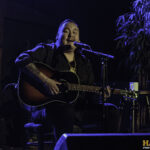 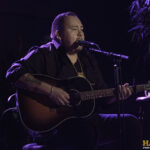 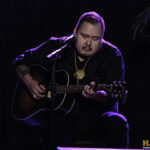