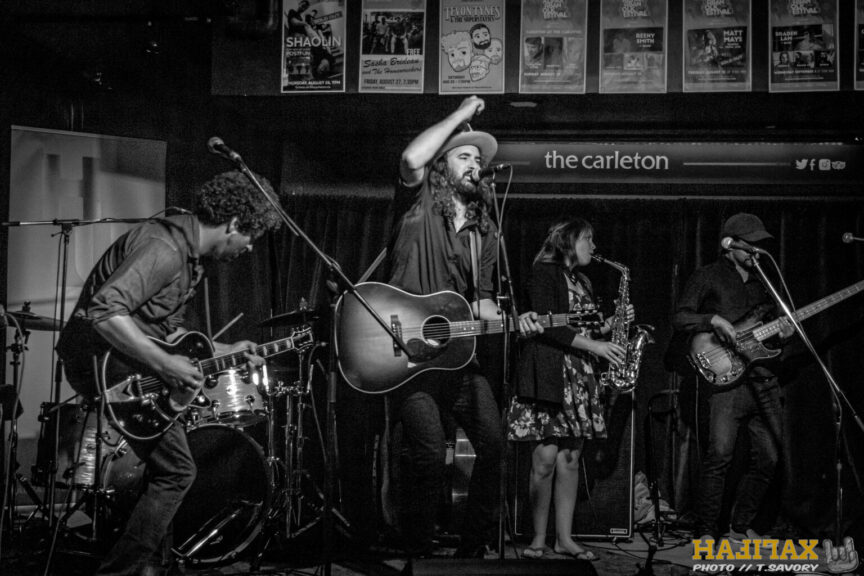 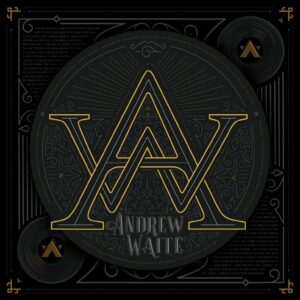 In an era of eroded attention spans and 72-hour news cycles, we have moved away from the standard album release dates for surprise releases and fleeting anticipation. There aren’t many albums that are able to sustain that initial glee of pressing play for the very first time and continue to retain the listener’s attention. While this listener may have been a little late to the Andrew Waite party, he is definitely going to be here until the music runs out. October 29th will see the release of Waite’s highly-anticipated, self-titled second full-length album.

For the PEI singer-songwriter, it has been a little over 3 years since the release of his debut Tremors, an album that earned Waite a 2020 East Coast Music Award nomination for “Rock Recording of the Year”, in addition to scoring him the titles of Music PEI’s 2019 “Rock Recording of the Year”, and 2020’s “SOCAN Songwriter of the Year”.  On this eponymous release, Andrew called upon the assistance of the ever-talented Chris Kirby to handle production duties, and welcomed in Reeny Smith and her sisters to provide backing vocals on these new tunes.

The lead single, “Ain’t Goin’ Out Like That”, serves as one hell of an album opener, as it is brimming with confidence and swagger, and is a solid representation of the live Andrew Waite experience. This is a rousing number, complete with sax solos, soulful backing vocals, and more than a little Springsteen influence, which blows the roof off of the doors. Then the album is off to the races, with tracks such as “Silence” (the recently released single) and “Best I’ve Ever Had”, which just simmer with a confidence and deftness that many seasoned artists wished they possessed.

For those who were in attendance of Waite’s set at the Carleton earlier this year, many of these songs will sound familiar, as the lion’s share was included as part of the band’s set that evening. This is not an album built on the strength of its singles (which are pretty friggin’ great), but it is as complete an album as there could be, with deeper cuts such as “Numb”, “Call Me in the Morning” and “World’s Burning Down”. This is an album that earns your attention, with some sweet aural confection from Nick Gauthier’s guitar work, Nikki Waite’s saxophone and backing vocals, plus Andrew’s stellar songwriting and warm vocals, which all work together to invoke the ease of a warm summer’s evening.

Personally, this is one of the best albums to be released in 2021 hands down. It is certainly one of my most anticipated albums of the year, which I look forward to adding to my vinyl collection, as I will be spinning Andrew Waite’s self-titled sophomore record for many moons to come. If you’re not familiar with Waite’s music, I can’t recommend him enough. Do yourself a favour and check out his debut album Tremors, which is every bit as great as his latest release.