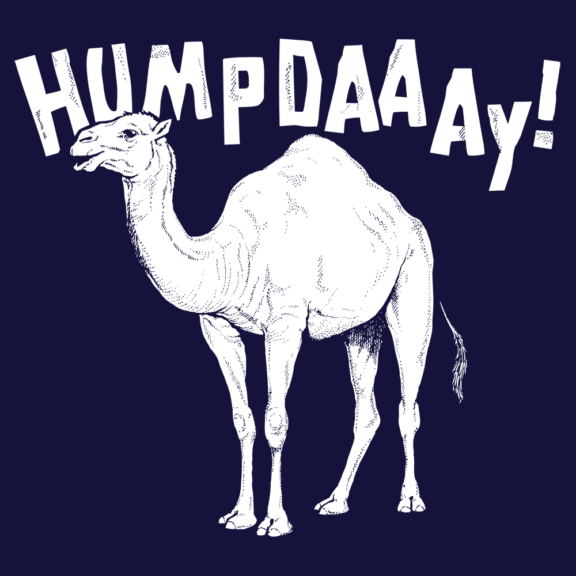 It’s hard to believe that summer whipped by impossibly fast once again, but for some, it’s time to rejoice and break out their growing sweater collections, or indulge in their beloved Pumpkin Spice Lattes. Before long the snow will be here again, but for now, let’s sit back enjoy some tunes, and watch the leaves do their annual transformation.  After being a TikTok hold-out for quite some time, it’s surprising when certain songs just emerge out of nowhere on that platform and leave you scratching your head as to why they have not broken out yet (but I can’t see it being far off). Let’s get into the latest edition of the Midweek Mixdown, shall we?

Lately, my ear is tuned to tracks that seemingly transcend time and space, sounding progressively retro.  There is something about this Winnipeg-based singer-songwriter’s style that reminds me of Kurt Vile, and if you check out the old school Boy Golden website, Vile is listed among his fandoms. This tune is nothing short of an ear-worm, as it just sticks with you throughout the day, and who hasn’t had a feed of KD and Lunch Meat?

It’s not often when you trip over a song that is a mirror to the life you lived during your youth, and at points still echoes into your present.  Stephen Wilson Jr.’s track “Year To Be Young 1994” name drops Kurt Cobain right off the top, but when Wilson croons the line “My life was a stereo And it was everything”, it just strikes the heart of this writer and longtime listener, and doubles down with the line “Hiding in my headphones laying on a bedroom floor 1994”.  The Indiana singer-songwriter sounds poised to break out into the mainstream, as he manages to cram all of that alt-country ethos of Chris Stapleton and Eric Church into a package with a healthy dose of Gaslight Anthem / Brian Fallon.  This is a track I’ve had on repeat since I discovered it, and like some of the local acts I’ve been into lately, there isn’t nearly enough released material (but also check Wilson Jr’s cover of “Santa Monica”). Do yourself a favour, and check this tune out.

In our latest chapter of “How is this band not bigger”, we present Kids Losing Sleep. This Hali-based four-piece’s brand of emotionally charged pop-punk is infectious and a treat for the ears; not only are the songs fantastic, but the band’s production is equally on point.  To the point that you only have to wonder why local radio (we’re looking at you Surge 105) hasn’t added the band to its playlists, or why more people aren’t blasting the hell out of the band’s material. They definitely feel like an act that is on the precipice of a breakthrough, and we’ll be talking about “We knew them back when….”

There may be something of an ’80s revival happening right now, as a lot of the new modern rock acts have a distinct vibe that feels both familiar and modern, but it’s more than just a slight tip of the cap, and instead, it’s a full-on homage.  Few acts do these expansive, atmospheric rock tunes better than The War on Drugs, and it has all the hallmarks of a great Don Henley or Springsteen tune while being away in this late afternoon golden-hour haze. The 2nd single from the band’s forthcoming record does not disappoint, and definitely whets the appetite for what’s to come.