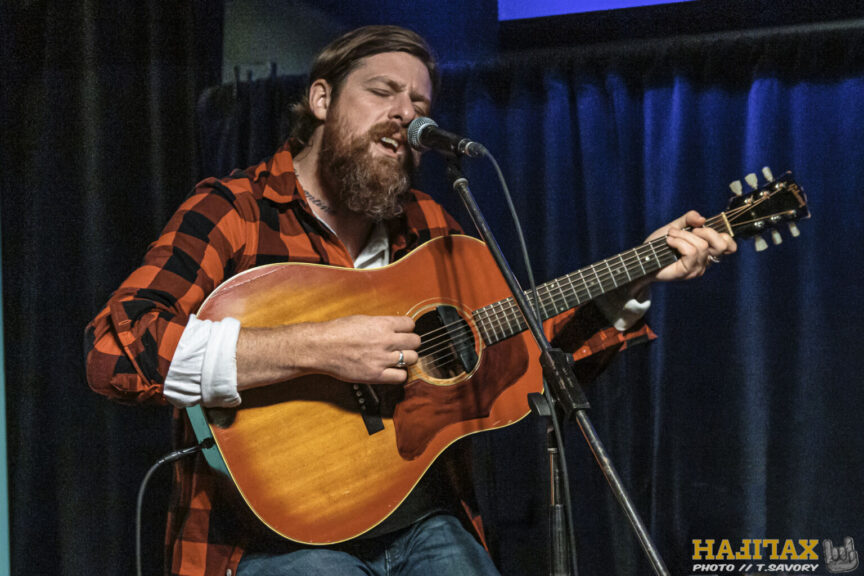 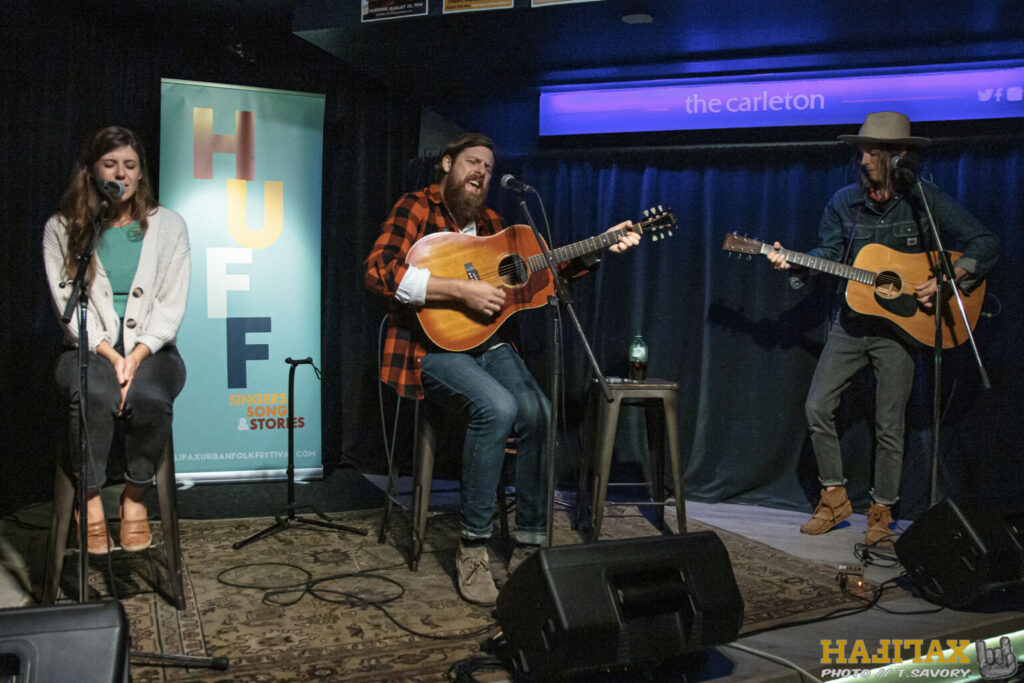 After what felt like an eternity, it felt like we finally crossed the desert and found fresh water when the announcement for the Halifax Urban Folk Festival was announced. It meant that the silence around town was set to finally break, and we would once again be able to indulge in live music.  Acts such as Matt Mays, Postdata, Braden Lam, and Andrew Waite were set to take the stage at The Carleton (the heart and soul of the festival), in addition to smaller venues around the HRM. The only caveat this year would be that the shows would largely be seated affairs, with limited capacity, so it might be one of the most intimate festivals going.

The thing is, the Carleton is a fantastic room for live music, but it isn’t a big room, to begin with, so when a name like Matt Mays is on the bill, you know tickets are going to be a hot commodity. Mays’ Mantle Music not only sold out the Carleton in short order, but it was something of a consolation prize for those who couldn’t make it out to Hubbards earlier that weekend, as Matt’s Shore Club End of Summer series has become something of a right of passage in and of itself. 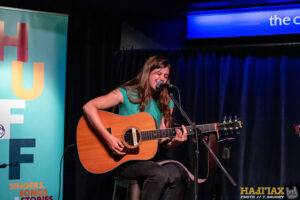 If you have tickets to a show, you should always try and make a point to show up early to catch the opening acts, as you might discover your new favourite act, or catch an unexpected set. This was exactly what happened when we arrived at the Carleton on this Tuesday evening (school night be damned!): ahead of Mays’ acoustic performance we were treated to a singer-songwriter circle that was curated by Matt himself. The opening set featured Teks, Laura Merrimen, and longtime Mays’ band member Ryan Stanley. For those unfamiliar, Teks is Matt Mays’ guitar tech, and a talented singer-songwriter, who wowed the crowd with his haunting, emotionally charged vocals and solid guitar work (think along the lines of City & Colour with a little emo-flair). Then there was Laura Merrimen who just blew me away with her vocals, which were smoky and smooth and definitely made me a fan. Last (and surely not least) was guitar-wizard Ryan Stanley, who took to the mic and wowed with his bluesy and at times Dylan-esque folky fare.

While we would see these talented songwriters all share the stage later in the evening, it was time for Mays to hit the stage. Until this show, I hadn’t been fortunate enough to catch one of his at the Carleton, and now I could cross this square off of my Mays NS bingo card. It’s always a treat when you get to see one of your favourite acts play an intimate room such as the Carleton with little more than a mic and guitar, and on this evening it felt like we had been invited into his living room for some songs and stories. It’s the shows like this, where the artist is loose and relaxed, when you get those special memorable moments. At one point in the night, Matt started in on the opening notes to “Digital Eyes” and in a moment you could see the song just flit away until an audience member brought the song up on her phone and got the song’s engine running again (it was a very Matrix-y “I know kung-fu” moment). 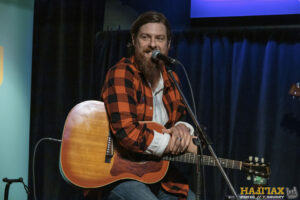 The other treat was to see Mays chuckle after hilariously flubbing a line from “On the Hood” where he’s singing about ‘rather laying on the hood of an old car with his GirlfriendS‘, as you knew he already thinking about the ‘my real friends’ line. Those in the crowd smiled as we all caught it, then you saw Matt realize and the grin overtook his face and he filled in the rest of us. It was another of those moments that make for a memorable show. Towards the end of the set, Matt welcomed Ryan Stanley to the stage to join him in paying homage to the Rolling Stones’ Charlie Watts with a killer cover of “Honky Tonk Women”. The other performance on the evening that knocked my socks off was seeing Teks cover Radiohead’s “Fake Plastic Trees” alongside Ryan Stanley, and completely nailing the ethereal vocals of Thom Yorke. It was definitely a highlight on an already fantastic night.

It feels like the drought might finally be breaking, and we can all indulge in these special musical evenings. Hats off to Mike and the crew at the Carleton for curating such a great festival that always brings together a stellar lineup, even in the most trying of times. Thanks again for welcoming us into your space. 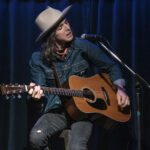 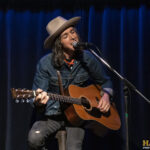 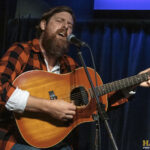 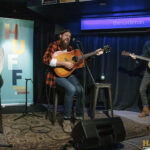 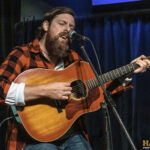 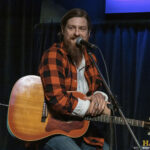 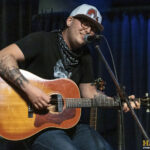 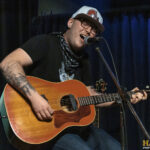 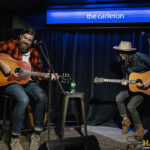 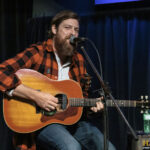 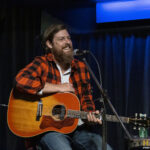 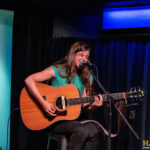 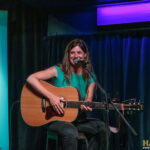 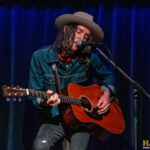 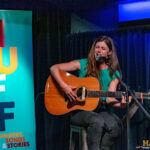 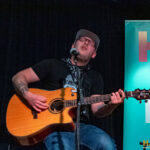