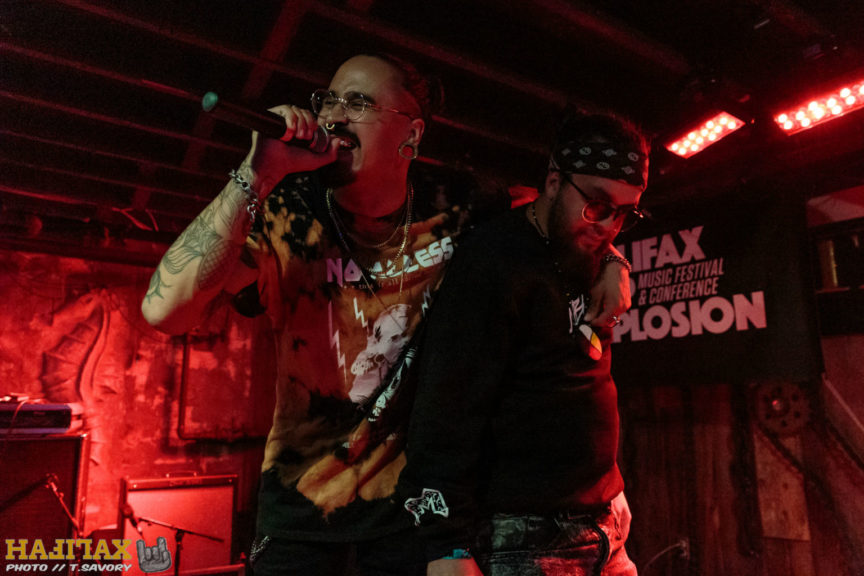 It’s been a while since I’ve sat down to put a full Mixdown together,  but as things seem to be ramping up,  inspiration has returned and here we are.  Gonna try and make this a more regular occurrence, sharing tunes from the mailbag, or things that I’ve been coming across organically.  Here are a few cuts that you should be gracing your ears with, enjoy!

The lead single from Home is an interesting cut, as it feels much like a Town Heroes cut (how could you mistake the vocals of Mike Ryan), but it also reminded this listener of Grand Theft Bus with its dancey, percussive groove.  The album itself is killer, as is its lead single.  If you haven’t pressed play on Home as of yet, you need to get on it, as you’re missing out.

There are more than a handful of John Mayer detractors out there, but this fella sure ain’t one of them.  I’m pretty sure that one of the first songs Jeff and I discussed and bonded over was one of Mayer’s earliest works, “Neon”, and ever since I’ve been a fan of this guitar wizard. There is a distinct ’80s vibe to Mayer’s latest album Sob Rock, and it’s an album that was written with tongue firmly planted in cheek, but it seems to ditch the desert for the sleek sheen of ’80s soft-rock. The great thing is that aside from the schtick, this is one of Mayer’s best albums, period. It’s mellow, low-key with fantastic guitar work, and “Wild Blue” is the latest single to drop.

There aren’t too many times when you get to press play on a new artist and your jaw just hits the floor.  That was what happened when I pressed play on Andrew Waite for the first time, I just brought up his artist page in Spotify, played a random cut, and it bowled me over. Everything about it was squarely in my wheelhouse, from the instrumentation to the backing band and vocalists, it was just what I needed to hear. There are shades of Springsteen and the E Street Band, while reminding me of great local acts Matt Andersen and The Hypochondriacs as well. I’ll be making a point to check Waite out in the future, as he and his band The Firm are friggin’ fantastic, and I can only imagine how great they are live (while this video will certainly give a solid impression).

I may have been late to the Snotty Nose Rez Kids party, but I’m here now. The band’s latest track “Uncle Rico” recently dropped, and it is another undeniable banger.  It’s a solid summer jam that keeps things bumpin’. Press play and take a ride with SNRK and “Uncle Rico”.

The lads in Kids Losing Sleep (KLS) are back with a lyric video for their latest single “Smile Anyway”, which is a fantastic theme for the past 2 years we’ve endured, especially the lyric “Every day’s the same, you’re not ok”, which is a sentiment I feel many of us can attest to.  You just have to push forward and, as the song says, “Smile Anyway”. This is a fantastic rock song, that we’ll hopefully hear getting pushed by local radio. It’s a song that deserves a ton of recognition.