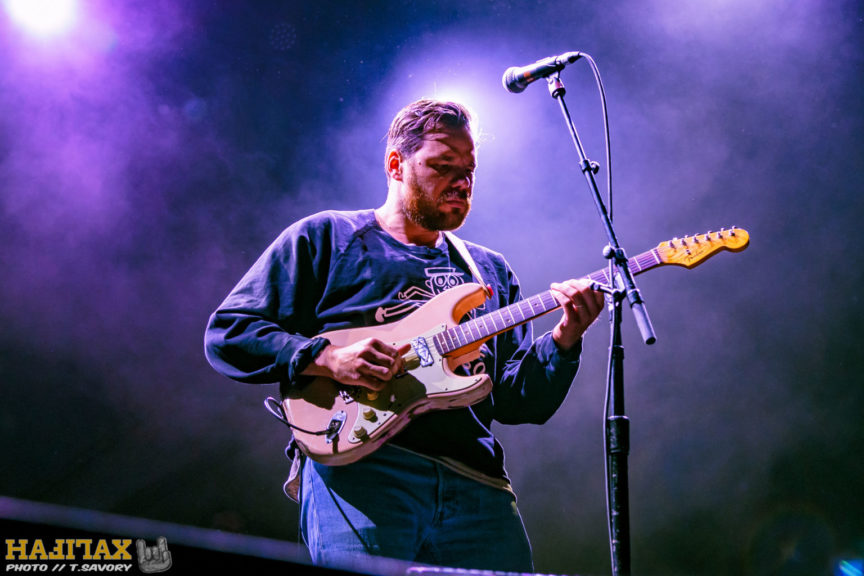 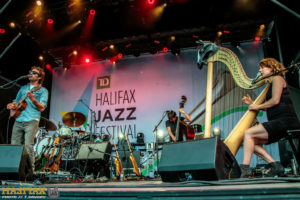 With the Halifax Jazz Festival, organizers have a way of putting on shows that carry a reverence for those who were standing in the audience, from shows featuring Charles Bradley, Sharon Jones and Lauren Hill to War on Drugs, among countless others. The level of talent the TD Halifax Jazz Festival brings to the Halifax waterfront is almost unparalleled. For those nights where the weather co-operates and offers up little more than a cool sea breeze, the Jazz Fest experience can be intoxicating and magical. On Thursday night, the bill consisted of The Barr Brothers and newly minted Haligonian Bahamas. 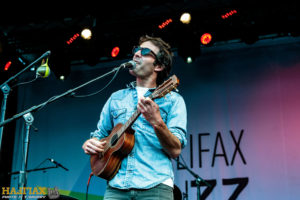 Montreal-based The Barr Brothers are no strangers to Halifax, having played back in 2016 at the Halifax Pop Explosion in the Halifax Forum Multipurpose Centre. The band has also headlined at the Marquee Ballroom, packing the room for their folky alt-country styling. As a testament to the band’s popularity in Halifax, a healthy crowd crammed in for what I was expecting to be a subtle, somewhat low-key affair. Instead, what we were treated to was one of my favourite sets of the entirety of the Halifax Jazz Festival. It was a set that was bluesy and atmospheric, reminding some of last year’s equally mind-bending set from The War on Drugs. 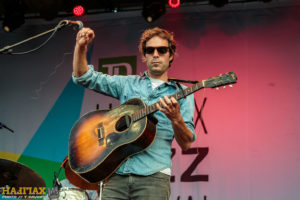 Each song was its own journey, not over a scant 2-3 minutes, but notes were bent and soundscapes were created over these musical soundscapes that stretched out over 6-7 minutes of pure magic. The sounds and tones that Brad Barr was able to create with his collection of guitars was otherworldly, from playing the guitar by pulling intertwined threads from the strings, instead of plucking or strumming. It was also these tones that Barr was able to elicit from the guitar itself that reminded me of how perfectly The Barr Brothers were suited to open for Bahamas. There were folky moments interspersed throughout the set, but this was firmly a bluesy, atmospheric night for the band, which undoubtedly caused more than a single jaw to hit the floor. It was one of those perfect musical nights where all the elements aligned to make for one of the best nights of live music that I have experienced (and we still had the headliner ahead of us). 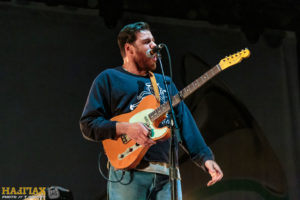 Closing out the show was the talented Afie Jurvanen AKA Bahamas, who is no stranger to these parts, having sold out the past two visits to the Rebecca Cohn auditorium, and who recently moved his family to the city. You couldn’t have asked for a better night either, as there was minimal fog and a slight breeze blowing in, and the hazer on stage was providing a degree of texture for the stage lights. If the grounds weren’t previously packed for The Barr Brothers, they definitely were when Bahamas and his band hit the stage. In addition to his pink Strat, the Bahamas lead was joined by Jason Tait on drums, Darcy Yates on bass, Christine Bougie on guitar and the insanely talented vocalist Felicity Williams providing vocal context against the gruffer, low-end register of Afie’s lead vocal. 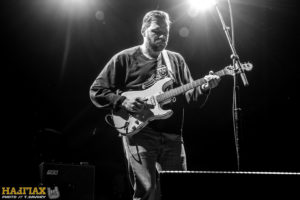 For close to 90 minutes, Bahamas delighted the crowd with a set loaded with dreamy folk-pop tunes from the band’s latest album Earthtones, along with several fan favourites including “Stronger Than That”, “Your Sweet Touch” and “Lost in the Light”. This show also marked the first time I have seen an artist close out their main set with a well-known cut (“Lost in the Light”), only to return to the stage and kick off the encore with the same tune (this time in a more sing-along rendition). Initially it seemed like a ruse, but then the band started up, and sure enough the train left the station for a second time. It was something that seemed very much in line with his wry, witty personality. Those eagle-eyed folks closer to the stage would have caught that Afie’s wife and kids were taking in the show from side stage as well. The show had the “contractually obligated” stroll off stage, pause, and return, for which the crowd was treated to the aforementioned sing-along, along with a pair of cuts, “Way With Words” and “Any Place”, which could clearly be heard by the folks down on the ferry.

It was another fantastic night staged by the Halifax Jazz Festival organizers, where two talented bands took to the stage and wowed the ever-appreciative crowd. This will be one of those nights that I look back upon with great reverence, recalling the performance that The Barr Brothers put on; and it will live alongside legendary performances from the likes of Sharon Jones and St. Vincent. If anyone needs me, I’ll be over here picking my jaw up from the floor, thanks Barr Brothers. 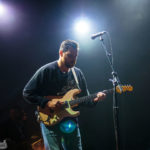 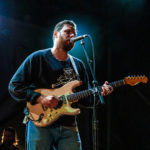 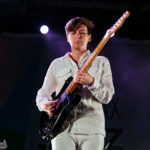 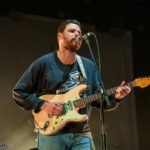 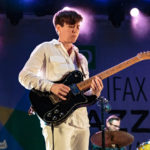 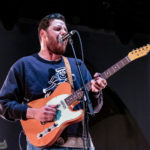 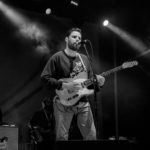 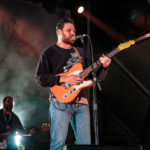 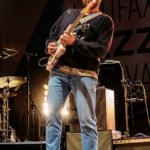 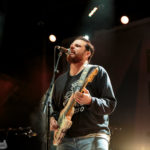 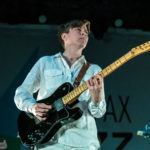 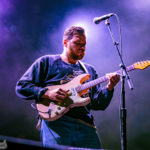 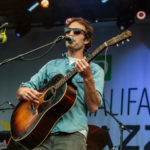 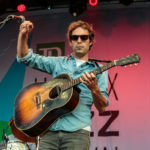 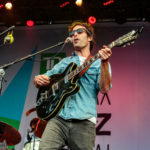 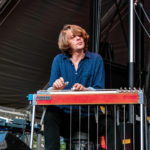 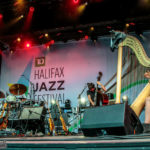 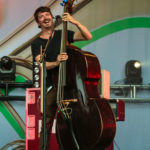 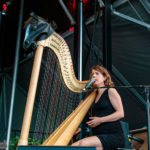 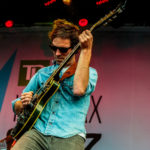 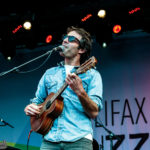 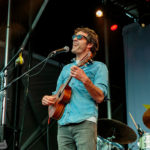 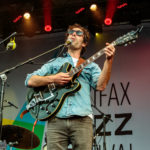 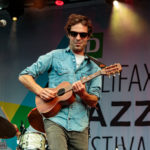