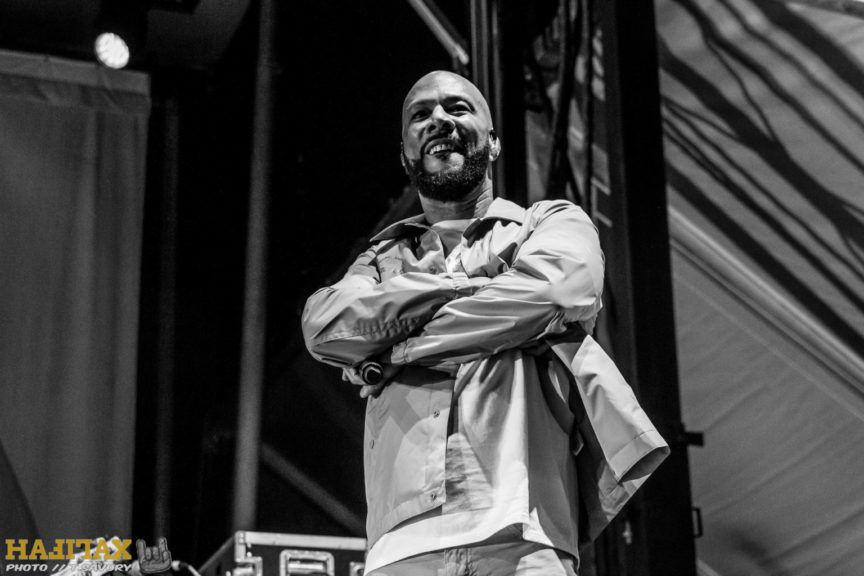 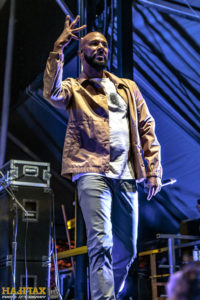 Tuesday night saw the 2019 edition of the Halifax Jazz Festival kick off in style. The organizers lined up a pair of top-notch emcees to headline the opening night on the main stage. At the top of the bill was Oscar award-winning performer Common, who has recently wrapped up his forthcoming record (an album that features future Halifax performer Daniel Caesar) Let Love. Opening the night was former CBC Q host, and current host of the series The Evolution of Hip Hop, Shad. Needless to say, it was a bill built for the Haligonian hip-hop heads who turned up in droves to soak in the premium flows of these two talented artists. 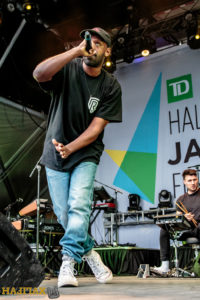 It had been 5 years since Shad graced a Halifax stage, a fact that he apologized for during his fiery set. Then for the next 30+ minutes, Haligonians were treated to a thought-provoking set of tunes from the Ontario-based emcee. No matter how many times you hear “The Fool Pt. 1 (Get It Got It Good)” or “Stylin’”, they sound as fresh as they did the first time you heard them. While it wasn’t an overly long set, it was jam packed with slick flow and intricate wordplay. Fans of acts such as Talib Kweli, Mos Def and early Childish Gambino would have been right at home here. Hopefully Shad is back on stage in Halifax sooner than later. 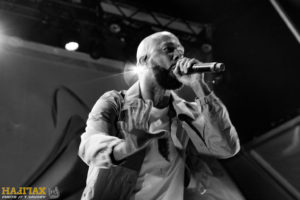 Hip hop luminary Common then made his way on to the Halifax Jazz Festival stage. From the opening track, you knew that this wasn’t going to be a performance that was raw and unhinged; there was no bombastic entrance, instead Common strode onstage and sat pensively in a white chair off to the side of the stage before grooving into “Her Love” (the Daniel Caesar collab). It was a set that was equal parts spoken word performance, one man show, and hip-hop show. For an artist that has been in the game for well over two decades, it’s no surprise that he has a natural comfort level on stage, but it is equally apparent that he has built a career beyond the microphone as well. The performance was solid, but it also felt a bit stale, as everything felt planned and choreographed right down to the <<insert city here>> shout outs. 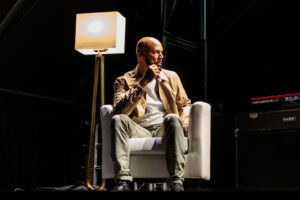 This isn’t to say people didn’t love Common’s set, the crowd bounced and swayed right along with him, but there wasn’t an edge, or dynamism about the performance. There were shades of vintage Common that gleamed through, but it was largely the smooth, well-polished current-day performer that we all know and love, but ironically enough Common’s set veered closer to middle of the road, commonplace fare, rather than a rousing, dramatic affair. It was the first night of many during Halifax’s week-long Jazz Festival that had something for everyone, and it was a treat to see Common and Shad kick the week off. 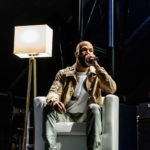 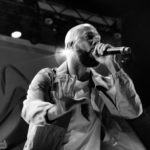 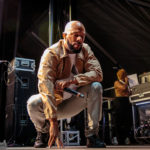 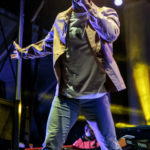 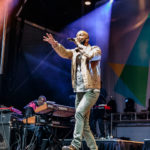 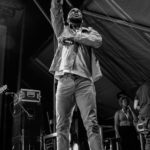 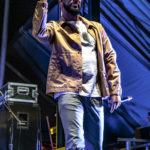 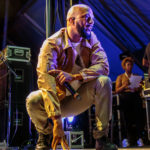 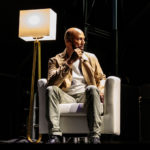 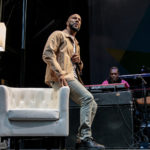 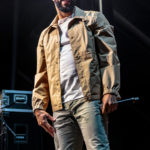 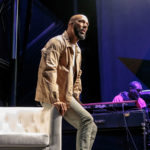 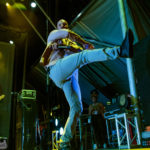 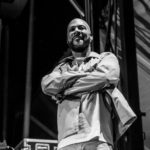 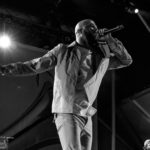 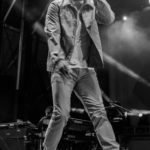 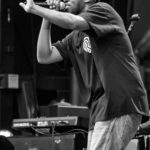 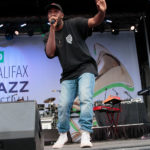 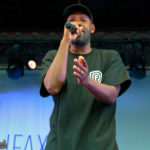 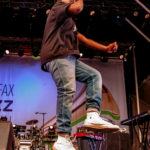 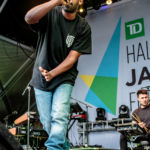 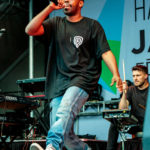 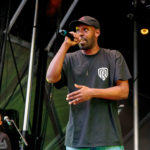 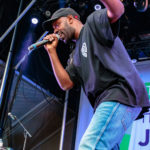