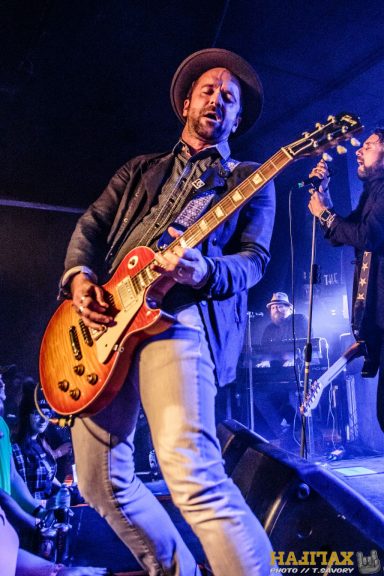 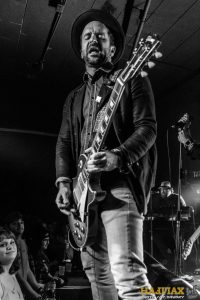 As someone who has followed the career of the Trews since their early pre-Trews days, it’s something of a cheat to see them play a homecoming show at the Marquee Ballroom. Not all bands who frequent that stage have the built-in fan base, but much like Sloan, Joel Plaskett, and Matt Mays, the Trews easily pack the room to the rafters when they announce a show. It’s that same familiarity which allows acts like Bryan Adams or Blue Rodeo to pack the Metro Centre in a similar fashion, the difference being that the Marquee is very much home turf for these Antigonish-bred lads and expectations are heightened when the Trews return home. 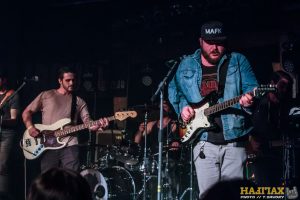 On Friday night, family and friends turned out in droves to see the roof get lifted off of the storied venue. There aren’t many times that I’ve felt like a sardine in a room, but this was one of those instances. From the opening notes of Yarmouth’s own Rain Over St. Ambrose, the room was chock full of rock n roll fans who were treated to a powerhouse set from Corey, Spencer, Luke and Curt (MIA was long-time ROSA member Marc Durkee) who mixed in some new tracks alongside jams such as “Broken Love” and “Wasted Love”.  This was one of the band’s biggest shows to date, and they were well suited for the bigger room. If you haven’t had the pleasure to see this band perform, I would highly recommend it.

After a quick changeover, it was time for the evening’s much-anticipated headliners. Colin, Jack, and John-Angus strode on stage, 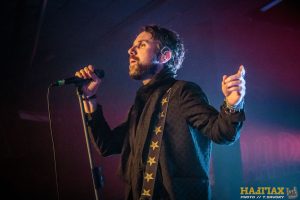 and we were off to the races. It was one of those evenings where the concert alchemy was a perfect mix of band, venue and attendees, but the moment that this band in particular hits the Marquee stage, magic is created. Over the past 20 years, The Trews have cultivated a deep and somewhat ubiquitous catalogue. Many songs have garnered solid radio play, but for a long-time fan, it’s the deeper cuts that I’d love to hear such as “Hollis and Morris” and “Confessions” (but honestly I’d be ok with House Of Ill Fame being played in its entirety). Fan favourites “Tired Of Waiting”, “Hope and Ruin”, and the timely “Highway of Heroes” were all featured alongside cuts from the band’s most recent release Civilianaires, such as the raucous “The New Us” and the infectious “Time’s Speeding Up”. 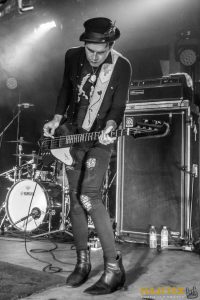 It was also fun watching the band huddle around a single mic with acoustic instruments in tow for an intimate performance of “Ishmael & Maggie. Another special moment came during a break in “Bar Star”, which saw Colin start in on a plaintive cover of Tom Petty’s “Free Falling”, eventually working its way back to the cut from the new album. 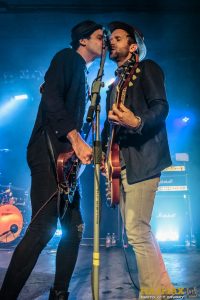 Much like the band’s last visit to the Marquee, it was a night of requited love between them and their fans.  One that came and went in a tidy two-hour set that gave the crowd a great time and left them wanting a few more songs. This is a band that elevates their radio hits when they are played live, you owe it to yourself to catch them on their next Halifax visit. 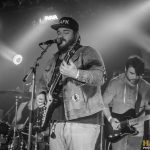 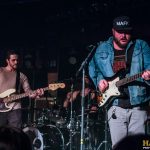 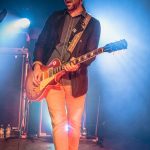 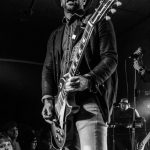 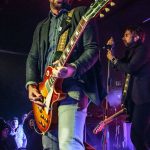 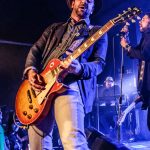 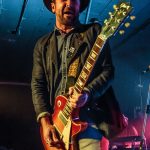 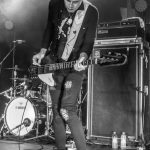 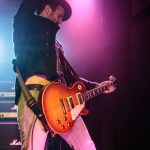 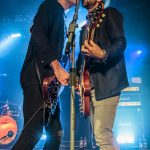 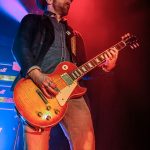 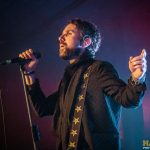 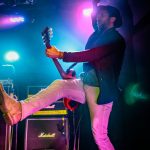 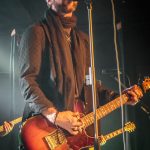 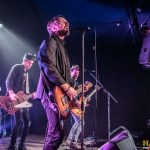 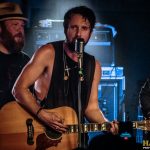 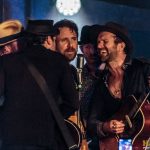 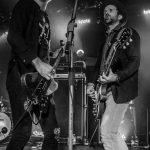 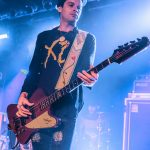 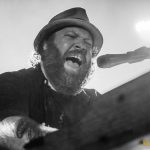 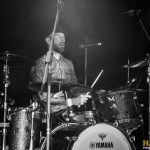