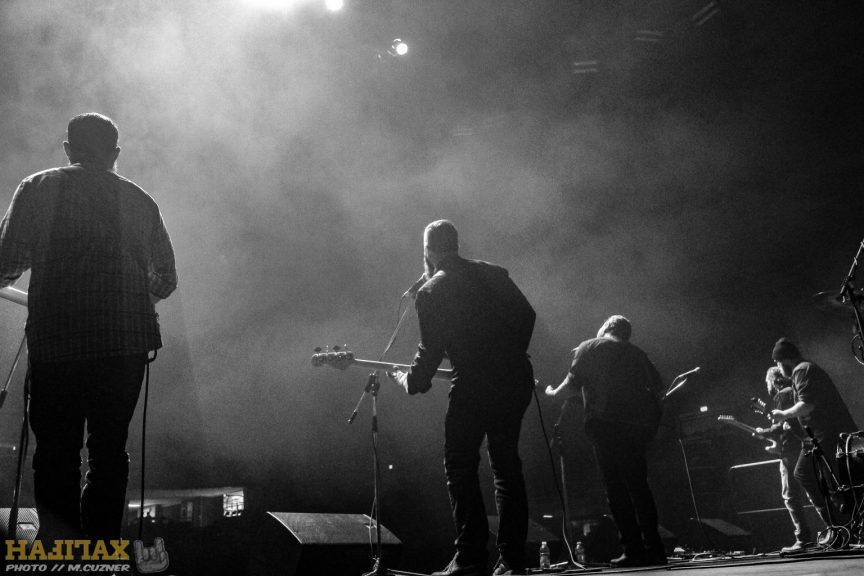 On a cold night in November, there was only one reasonable way to warm up. Bodies filed into Sydney’s Centre 200 for everyone’s favourite Capers, Pretty Archie, as they celebrated the release of their fourth album “Hanging On”. Although the general public doesn’t get their hands on the physical album/digital downloads for another couple of months, the boys were thinking Cape Breton first when they planned their launch tour.

The night was kicked off by another one of my favourite Capers, Jordan Musycsyn. With no backing band in tow, just an acoustic guitar, a myriad of new tunes, and his ever-present smile, Musycsyn kicked the night off perfectly. Although the set was speckled with songs from his previous album like “Future Unwritten”, and “Perfect Time”, he had a set jam-packed with new songs that have the same Americana feel we’ve all fallen in love with over the last number of albums that he has out. A surprise appearance by Cape Breton’s most under-rated rocker Carmen Townsend came with a warm welcome. They duetted to Emmylou Harris’ “Evangeline” and Jordan’s “Perfect Time” before the set unfortunately came to an end.

Next on the roster was Cape Breton legend J.P. Cormier. One of the hardest working men for years in the music scene, J.P. put his best foot forward for the sandwich set. Kicking his set off with a Gordon Lightfoot tune, he launched right into his signature Celtic guitar-picking tunes. It boggles my mind to watch someone play what should be fiddle licks on a regular acoustic 6-string. Yips and howls from the crowd as the reels went on with minimal vocals. As he middled his set with his hit “Kelly’s Mountain”, that’s when the dance floor started up. Not very often for the rest of the evening was there not a two-stepper on the floor.

The crowd waited patiently with palatable enthusiasm for the b’ys. They came out swinging on the track “Better Run”, a stomp and clap-along about quarrelling lovers that comes to an end with a bang. Following a song made for front man Brian Cathcart’s signature gravelly howl, they rolled right into an Americana gem “Ain’t No Saving Me.” Five sets of strings on the stage, and every one of them came together perfectly for the feeling of the backwoods porch. Classics a-plenty like “Keep Movin'”, “Hardwood Floor”, “Poor Boy”, and their hit single “Don’t Live Forever”, riddled their set list and had the dance floor looking like the Legion in the middle of a wedding reception. Littered with two steppers and spilled rum and cokes, these things might as well be on the band’s rider. Some of their new songs ventured ever so slightly from their old sound, which is a nice sign of maturity. Banjo player Redmond MacDougall jumped behind the drum kit for a number of songs that had some real rock vibes. Breakdowns that could be equated with old Arctic Monkeys and solos from the boys on the 6 string that would fit in any grunge song were a very welcomed change of pace. Another guest appearance was brought on from Jordan Musycsyn for their recorded duet “Gone, Gone, Gone” and Jordan’s “Back In the Maritimes”. Closing the night was a new track that may be one of my new favourites. A slow burn called “Sometimes”, which also closes their new album, came to a fiery crescendo of a close.

It was a special night full of hometown feels, and local pride. Brian, Colin, Redmond, Matty, and Scotty are on fire and show no sign of slowing down. With a set of Saskatchewan dates coming up, and then heading to the other side of the Atlantic Ocean for a stint, everyone who crosses their path is in for nothing but a rum-soaked treat.

Keep an eye out for their upcoming album “Hanging On” due out later this year. And check out their tour dates HERE! 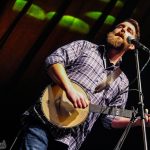 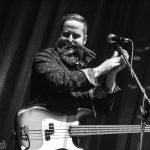 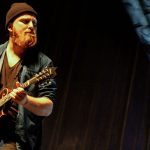 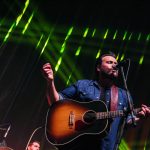 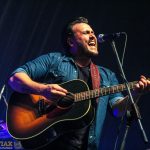 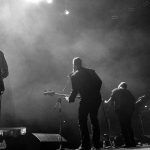 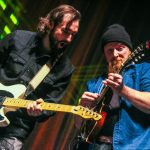 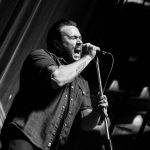 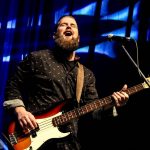 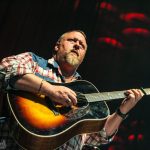 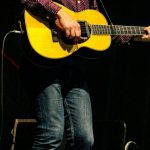 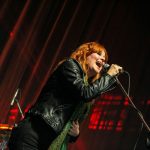