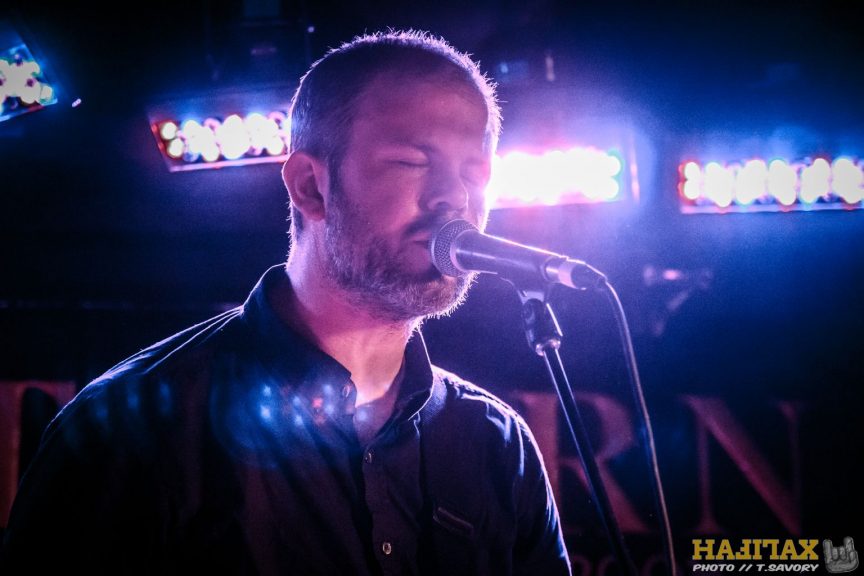 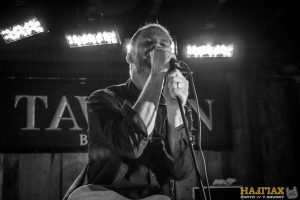 When is Wintersleep, not Wintersleep? I don’t know if it’s possible, or even fair to try and have the discussion in an attempt to find the line of demarcation between the two acts. At the heart of both acts is front-man Paul Murphy’s unmistakable delivery, and at his side is longtime collaborator Tim D’Eon, but the major difference is the tonality between the two acts. Postdata is more of a low-key affair, that simmers tautly, at times bubbling over in these sonic bursts (see the way in which “Black Cloud” concludes); whereas Wintersleep is more of a sweeping, bombastic rock n’ roll affair. 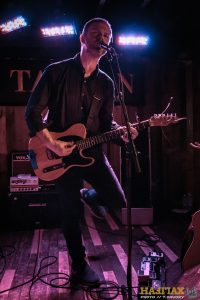 In celebration of the release of Let’s Be Wilderness, Murphy, D’Eon and drummer Jordan Murphy hit the Seahorse Tavern on Thursday evening. It was a fantastic room in which to showcase these 10 new and beautifully lush songs, as they may not fit a bigger room well, as the material is well suited to a more intimate space. I could imagine there would be a number of folks in the crowded Seahorse Tavern who were hoping to hear a Wintersleep tune or two get slipped into the set, but this show was firmly focused on Postdata and the latest release Let’s Be Wilderness. There were moments during the set that you could hear shades of artists such as Father John Misty on a track such as “Evil”, which has this distinct hand-clapping, fancy hat, foot-stomping revival feel, or the distinct Hayden vibes on the quiet, acoustic and atmospheric “Window”. Another neat moment from the show was seeing the usually frenetically-animated Tim D’Eon seated at the elaborate keyboard/pedals set-up, handling backing vocal duties as well as guitar and keys. It didn’t stop him from jamming out at points during the set, but only once did he briefly leap to his feet, during a frenetic jam. 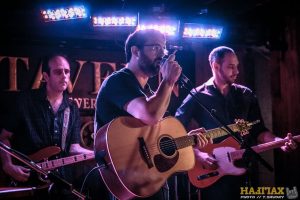 While the majority of folks in attendance were fans of Wintersleep, and/or Postdata, they were also treated to an opening set from HAFILAX favourites Quiet Parade. The Halifax indie rock outfit recently released a French-language EP, and during their opening set, incorporated a couple of these tunes which served as a tribute to the band’s Acadian roots. Quiet Parade also worked in some new material alongside their better-known tracks from their 2015 eponymous release. Trevor, Julia, Jay and the rest of the QP troupe struck the perfect tone to kick off the night, and their set coupled with the magnetic performance from Postdata was a great way to spend a sweaty Thursday evening in Halifax. 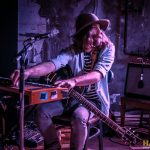 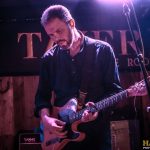 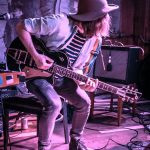 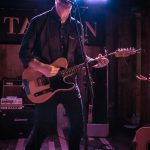 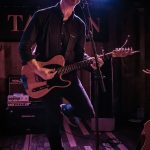 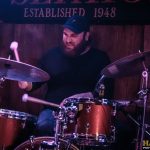 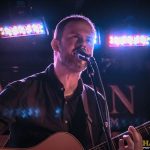 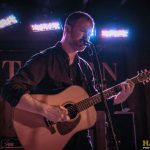 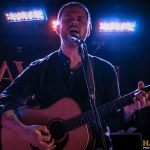 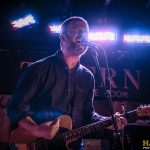 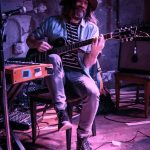 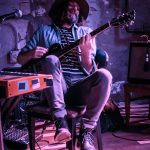 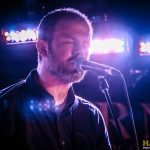 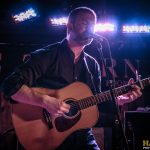 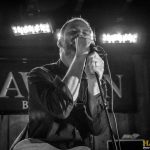 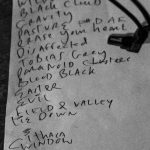 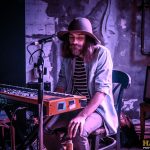 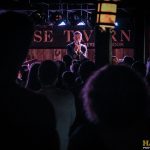 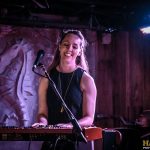 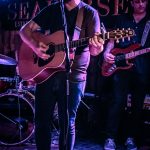 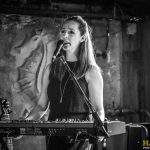 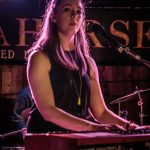 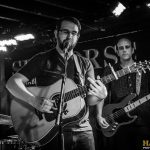 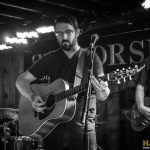 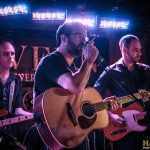