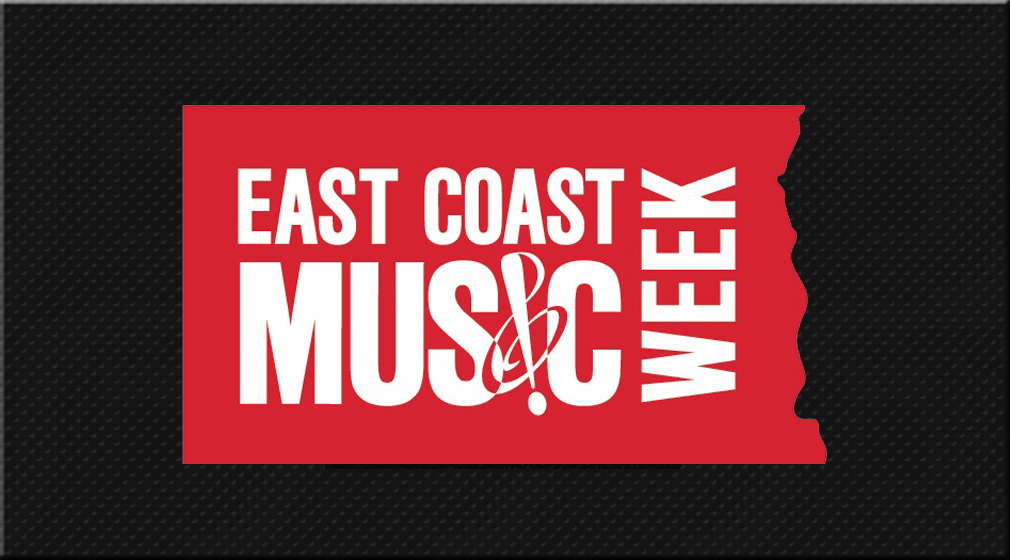 They came, they saw, and they conquered. Blowing into town on a sunny weekend in May, the 30th anniversary of the East Coast Music Awards was a rousing success. Showcasing the majority of talent that we have to offer, this year’s event had a little bit of something for everyone.

Much like every festival, this year’s East Coast Music Week was primarily made up of nothing but good; however, there were two major sticking points as well. Now we all know that no one likes to end on a low note, so let’s get my two small issues out of the way.

There were artists from the Halifax area that didn’t receive a shot at performing during the weekend so I can only imagine how many more from New Brunswick, Prince Edward Island and Newfoundland didn’t get an opportunity. I realize that there are always challenges that come with booking large festivals, but seeing a band not twice, but three times during a four-day span is too much.

I get it and I totally understand what Gus’ Pub represents. It’s the venue in town that gives bands a shot. It gives those young, new-to-the-scene artists a place to play without prejudice. It’s also a right of passage for the music scene here in Halifax; one of those spots that people talk about as if it was the second coming of CBGB. Unfortunately, it’s just not a venue that shows off artists all that well. To have an artist like Jessie Brown (who won Rock Recording of the Year) perform on this stage is a crime against music. As an artist, she deserved better, and so did the fans.

With that aside, the rest of the weekend proved to be a wild success. Here are a few things the festival got right.

What better way to celebrate the 30th anniversary than to bring back the Halifax band who made it.  Sloan would never be accused of playing the East Coast too often, and to be able to see them back in the Marquee was a treat. Their sound is as tight as ever, and they did a perfect job of blending the new with the old. After the Hip called it a career, we were left with two iconic bands here in Canada; Blue Rodeo and Sloan. Bringing the lads home to celebrate their success, at this junction of their career, was a classy move by the committee.

For every band that I knew, there seemed to be another two that I didn’t. As I mentioned before, the amount of talent that we have here on the East Coast is absolutely absurd. From rock to country to folk to R&B, there really is something for everyone. The Hypochondriacs, Andrew Waite & The Firm, BRDGS, Ouroboros, and Sorrey are just a few of the acts that I discovered while bouncing from venue to venue. P.S. The Hypochondriacs are the band you haven’t seen but must see ASAP!

Bravo to all of the stagehands who were able to keep the majority of sets on time. I’ve been to many festivals where acts play too long or start late, which results in shorter sets for the following acts.  This festival was pretty much on point from the get go. Don’t think that this is a big deal…..you haven’t been to enough festivals.

Is it just me, or is the East Coast brimming with female talent!  Christine Campbell put on one of the best sets I saw all week. Jenn Grant is essentially a national treasure (and if she isn’t, she sure as hell should be). Like A Motorcycle rock harder than anyone in the scene. Reeny Smith is the complete package, and should be a major star within the next 2 years.  Jessie Brown is a god damn rock goddess.  Gabrielle Papillon is one of the better songwriters around. Rose Cousins, Sorrey, Alana Yorke, Christina Martin, Cassie & Maggie are just a few who have helped to usher in the time of women.

I’m sure that no matter what city you visit, you’re going to find the local music geeks who claim that their town has the best musicians around. This is just how people are. But I would put the musicians located on the East Coast up against any others in this country. Normally I would start to name them here, but we really don’t need another 300 words explaining this. Just head on over to the ECMA website and look for yourself. 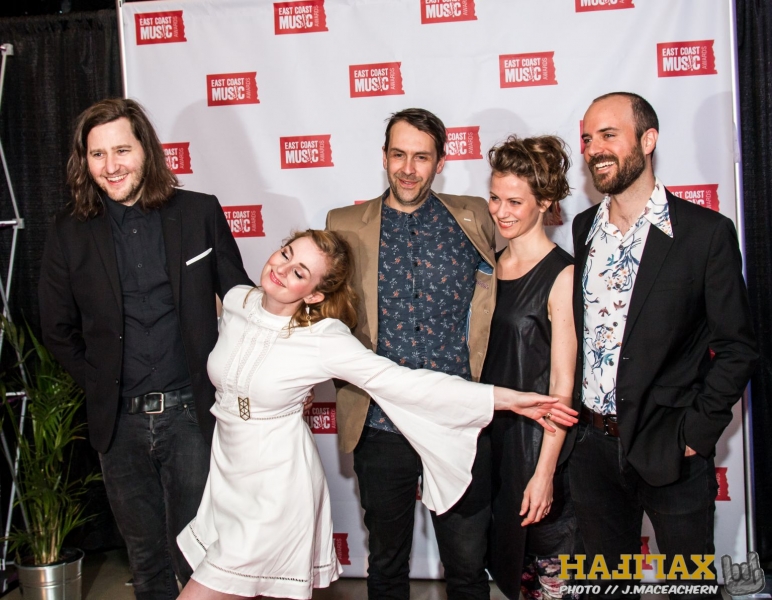 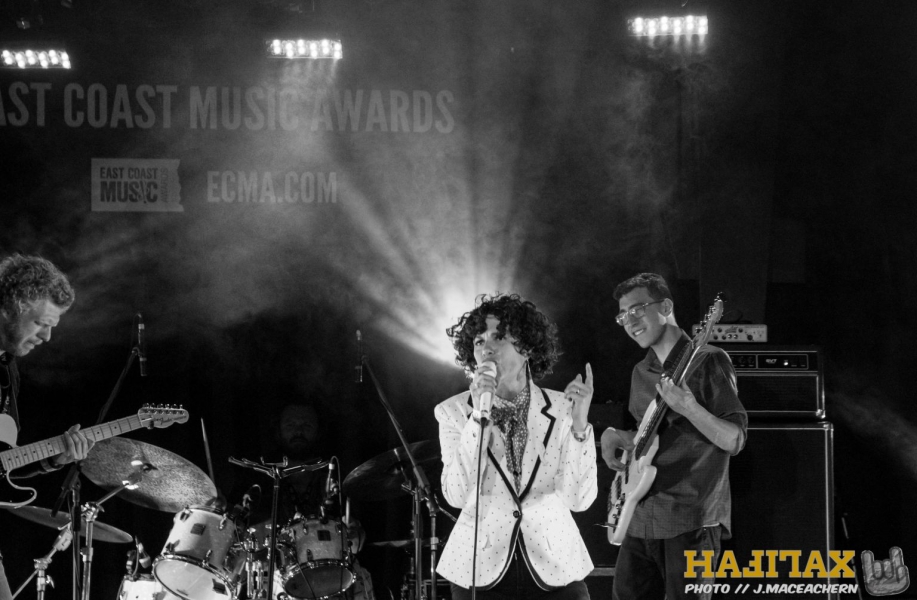 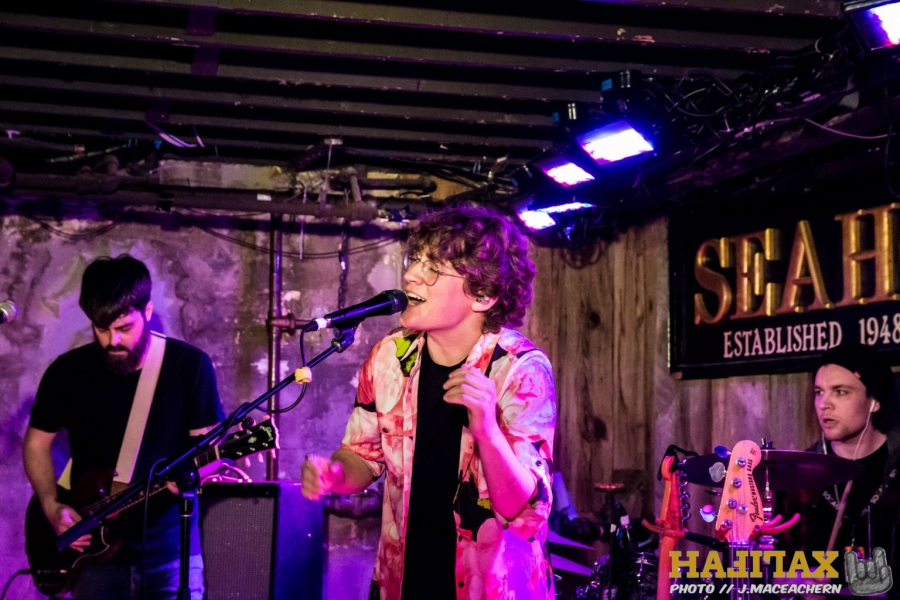 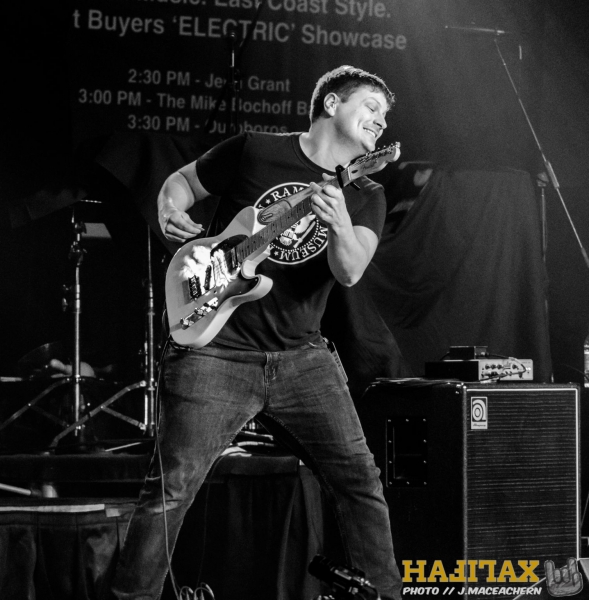 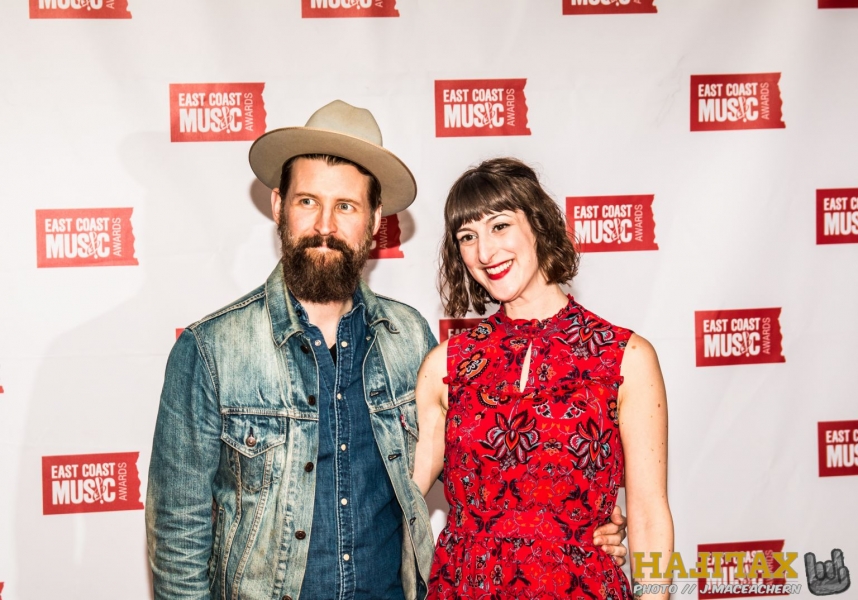 Tomato Tomato on the Red Carpet 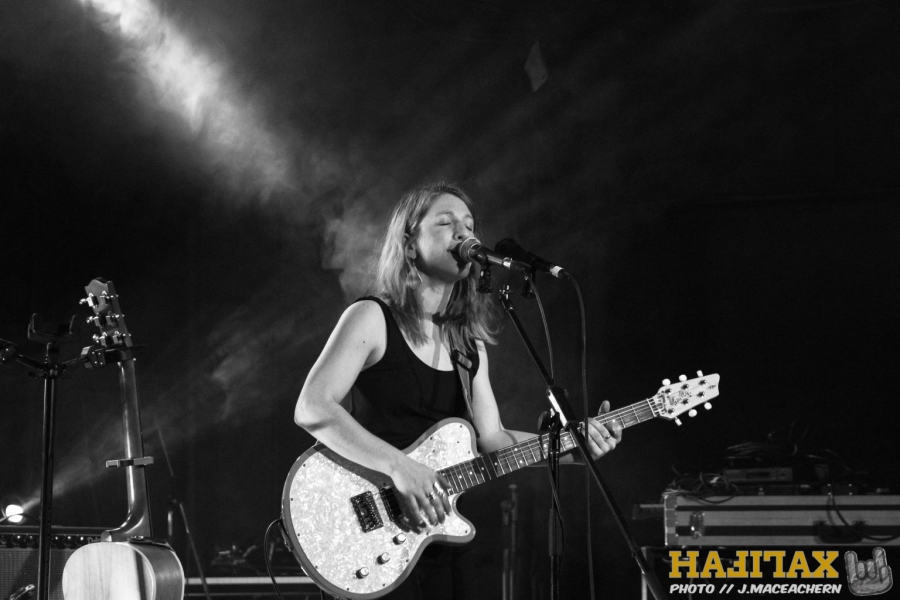 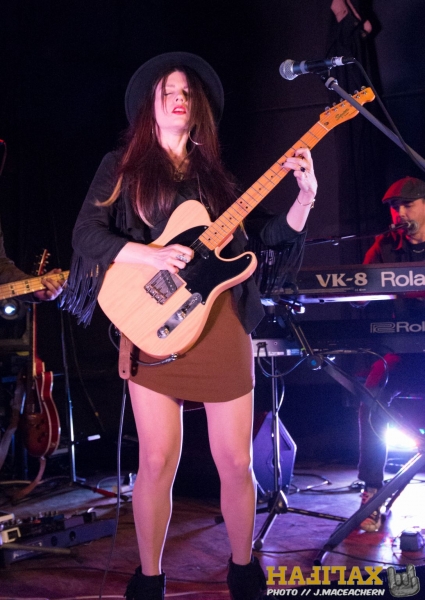 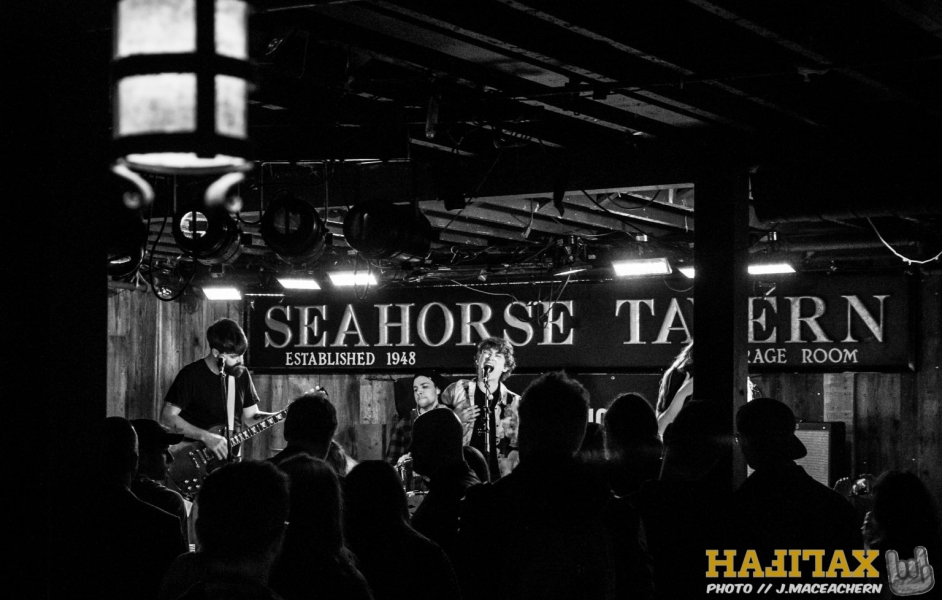 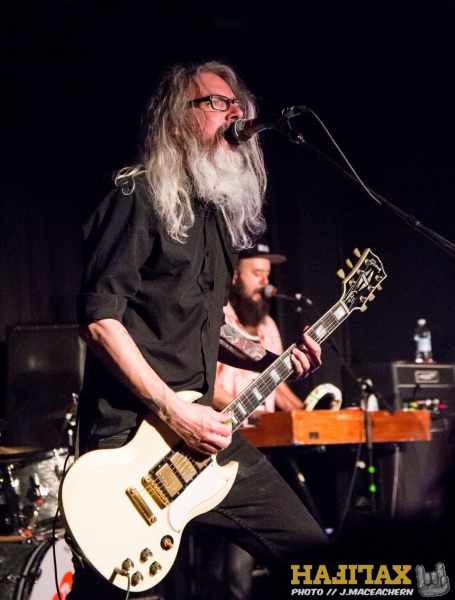 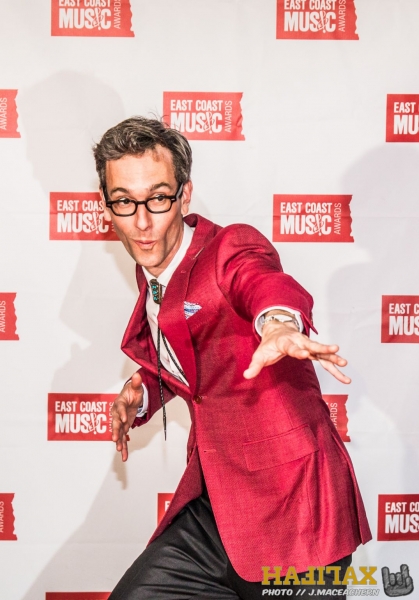 David Myles on the Red Carpet