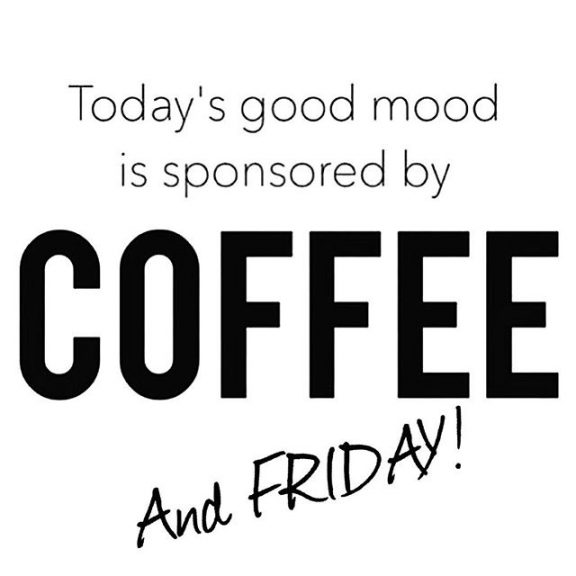 It’s hard to believe that we’re halfway through March, and that we’re enjoying the tail end of March Break. In Halifax, it’s a busy weekend, with acts such as Said the Whale, The Sheepdogs, Like a Motorcycle, and The Flatliners playing shows around town. Some of the aforementioned bands may show up in this edition of the Friday Night Soundtrack, but I can’t make any promises. Some of these tunes are tracks that have caught my ear and I keep returning to, over and over again. Let’s get at it, shall we?

I was driving home one afternoon when this track came up on my XM radio, and I was instantly enamoured. I didn’t know too much about Hansard and his Oscar-winning pedigree, but this track reminded me a lot of the folk-soul vibes I’ve been digging lately, and it hit that aural sweet spot. Highly recommend this track!

Another track from the forthcoming Jack White album. This is one of my most anticipated albums of 2018, and from each subsequent single, it’s with great reason. “Over and Over and Over” is another blistering slice of intriguing, fuzzed-out guitar rock. Calling Jack White unconventional is somewhat understating matters, it’s sort of like saying Picasso’s work was a bit left of centre. Jack White is propping up rock n roll, and pushing its boundaries in interesting and ear-bending ways.

The Lazys – “Nothing but Trouble”

If you took equal parts AC/DC, Billy Talent, and Buckcherry, and tossed them into a blender, the ooze that coursed out would be every bit The Lazys. Anyone trying to perpetuate the “Rock is Dead” narrative should sit down, strap on a pair of headphones and press play, as The Lazys are ensuring the foundation of driving rock n’ roll is alive and well. This is a band that needs to be experienced live, as their name belies the band’s live show. It is hyper-kinetic and frenzied, as very little is off limits within the venue when The Lazys are playing a room.

Bend Sinister – “Heard it All Before”

This track popped up in our Mail Bag this week, and yes, it’s a bit of a gear shift following Jack White and The Lazys, but it is no less worthy of your attention. This is a slice of radio-ready pop-rock from Vancouver, BC’s Bend Sinister. It’s the first single from the band’s forthcoming full-length album Foolish Games (dropping in May 2018).

There are those folks who are only familiar with the Sheepdogs and their radio rock, which is great unto itself, but the moment you set foot in a venue to check these lads out in person, it’s an entirely different entity. There is this fantastic vibe from the band’s nostalgia-soaked retro-rock sound, but while having one foot firmly planted in the past, the band manages to make music that is current and easy on the ears. This is a fantastic cover of a Neil Young classic, check it out!