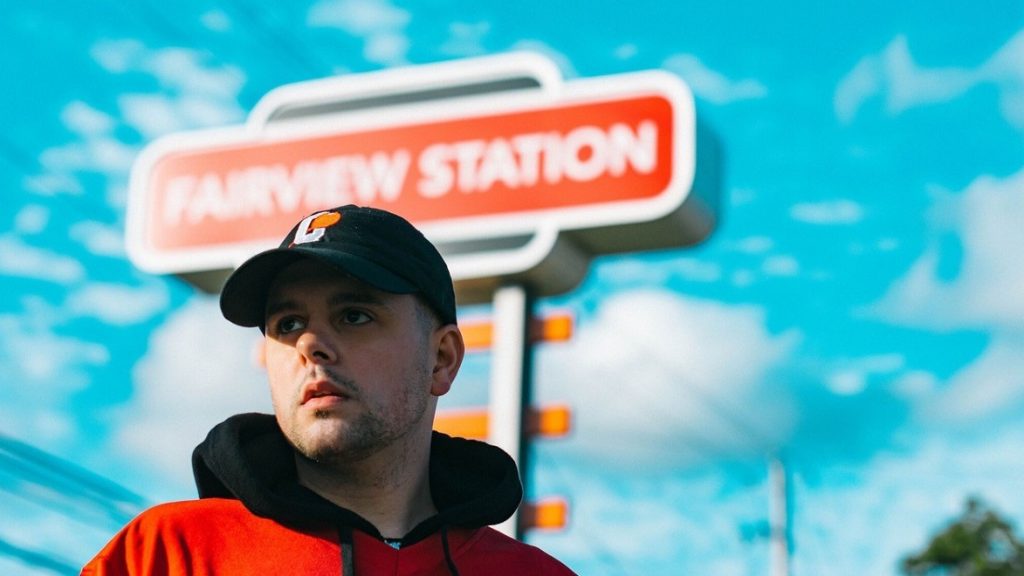 This has been one of the biggest years to date for Canadian hip-hop artist Quake Matthews. Alongside the independent release of his 5th studio album “Celebrate the Struggle” -which climbed to number 3 on the iTunes Hip Hop charts- Matthews was named one of three 2017 Allan Slaight Juno Master Class award winners. Matthews will head to Vancouver to be part of the 47th annual JUNOfest and awards event.

“I’m extremely grateful to have been involved in the Juno Master Class, we learned so much, and it feels like everything’s coming together more than ever following that amazing experience. This will be my first time attending the Juno gala, so I look forward to enjoying the festivities and networking with the biggest names in the Canadian music industry”, says Matthews.

Matthews hit single “Confessions” feat. Neon Dreams broke number 30 on the Canadian Billboard charts and was recently recognized with the SOCAN “Songwriter of the Year Award.” Matthews smoothly blends a wide array of rap styles and sounds in his hit single “Confessions”, cleverly setting him apart from the competition. “Confessions” was co-written by Grammy Award- winning singer/songwriter Gordie Sampson and was featured on Prime Minister, Justin Trudeau’s summer “PM Mix” playlist on Spotify.

“Currently, I’m very excited to be working on some new music with some great producers, specifically StreetRunner who is one of my favourite producers of all time. It’s surreal to me, and I’m looking forward to unveiling my new project this summer”, adds Matthews

At the age of 28, with the knowledge of a veteran, the ambition of a rookie, and a career that has been on a steady incline, Matthews shows no signs of slowing down any time soon