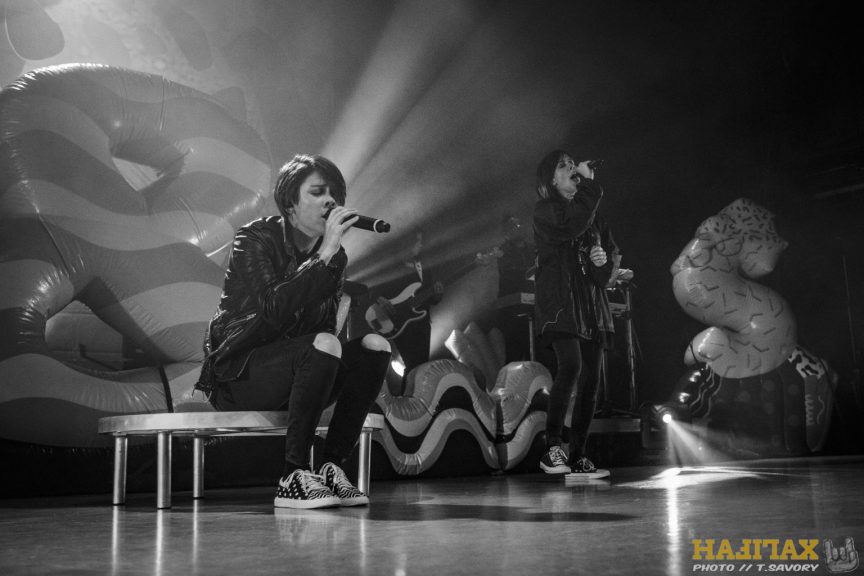 When Michelle Zauner formed her first band over a decade ago, she did so with the expressed goal of opening for Tegan and Sara. That was long before the formation of her latest project Japanese Breakfast, which recently celebrated the release of her sophomore album. On Thursday night that dream was realized, after having driven 16 hours out of Philadelphia in order to take to the Cohn stage, and kick off the latest leg of Tegan and Sara’s Love You to Death tour. JBrekkie’s 45-minute set of experimental electro pop was a perfect pairing for Tegan and Sara’s electrified folk-rock material. Zauner had a chance to meet the headliners 5 minutes prior to strolling on stage, and only helped stir up some nervous energy. It wasn’t apparent when she strapped on her guitar and strode to the microphone. Japanese Breakfast was not exactly a household name before kicking the night off, however, the band’s polished experimental pop sound served as a great introduction. It doesn’t hurt that the Quin sisters sang the band’s praises later in the evening. Then it was time for those aforementioned sisters to take the stage.

During the changeover, the stage crew set to work blowing up the T&S inflatables which provided a great backdrop as well as a visual key to differentiate Tegan and Sara for the uninitiated. After a short break from touring, Thursday’s show kicked off the current leg of dates, and as polished as the band can be, this was a night to knock off the vacation rust and get back into the swing of things. It might have been a detriment to prep with stereo tracks, as a live show shouldn’t carry the same polished gleam.

Between bands, I made it a point to look around and see what sort of fan-base turned up on a Thursday evening, and it was a clearly diverse crowd: men, women, young, old, binary, non-binary. It didn’t matter our backgrounds, as we all congregated here out of love for these two Canadian singer-songwriters. It was great to see a kid off to my right, who was no more than 10, loving the tunes being played onstage (and his folks had him rocking a mean pair of ear protectors).

By about the halfway mark of the set, after a great deal of hilarious and entertaining banter, the sisters Quin turned the corner and the sound markedly improved. Having been at the Metro Centre for the band’s previous Halifax stop, I doubted their ability to fill the room with their sound. In leaving that show, I was blown away and the room was now without a roof. Tonight, to be seated while listening to the band tear into “Northcoast” felt restrictive, as this room felt like a great fit on paper, and the sound was spectacular as always. This was a set that would have benefited from having some room to move about when their heavier and/or poppier material hit.

When all was said and done, it was an entertaining show that covered off a large swath of their hits including “Walking with a Ghost”, “Boyfriend”, “Closer” and “I Was a Fool”.  While it wasn’t the best the band has sounded live, you wouldn’t know that by looking around at the adoring Haligoons who were smitten by these delightful singer/songwriters. Hopefully we aren’t left waiting another 4 years for the Quin sisters to make their way back to Halifax, and fingers crossed that we get included on another leg of The Con anniversary tour. 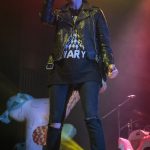 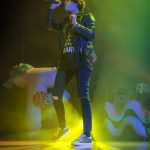 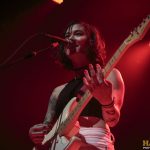 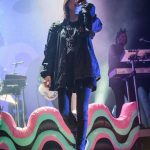 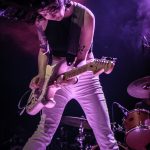 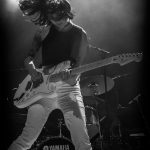 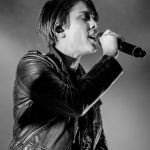 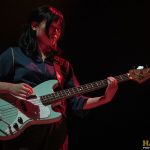 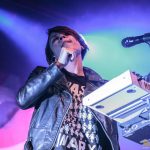 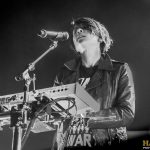 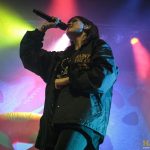 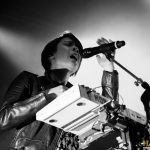 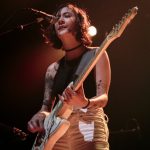 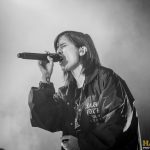 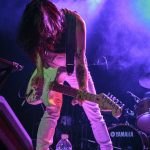 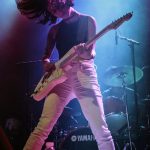 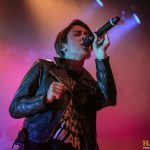 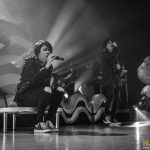 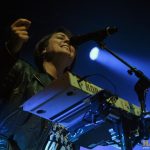 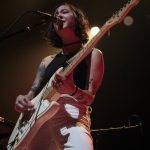 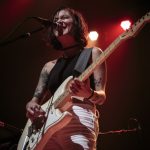 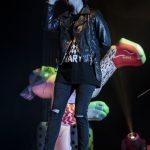 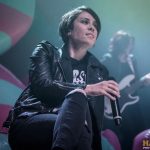 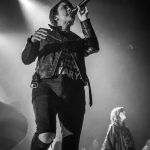 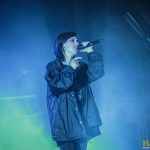