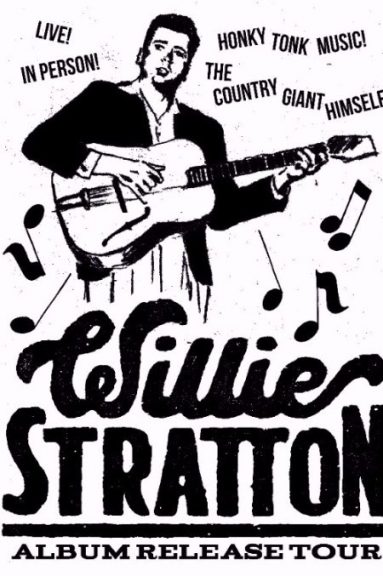 Keep your eyes peeled for Nova Scotian Hali-billy Willie Stratton and his posse when they saunter into your town for their 2016 Fall Tour. Willie and his band kickoff the tour in Toronto, playing the Dakota Tavern September 30th. On October 5th they’ll be at Guelph University and October 6th at the Moonshine Cafe before heading East, for shows in Montreal, Moncton, Halifax, and Wallace. Returning to Ontario, these honky tonkin’, boot stompin’ friends will Showcase at Folk Music Ontario on October 22nd, followed by shows at Painted Lady in Toronto, Brownstone Cafe in Orillia, and Barley in Madoc. The final stop of the tour will be an Official Showcase for Nova Scotia Music Week at Nook & Cranny on November 4th in Truro. This is sure to be one swell tour that will have y’all hootin’ an’ hollerin’ along!

*Tickets available at the door, or purchase in advance at Dakota Tavern here: https://www.ticketfly.com/purchase/event/1315959?utm_medium=bks

You can stream Strattons new single “Della Rosa” over here.