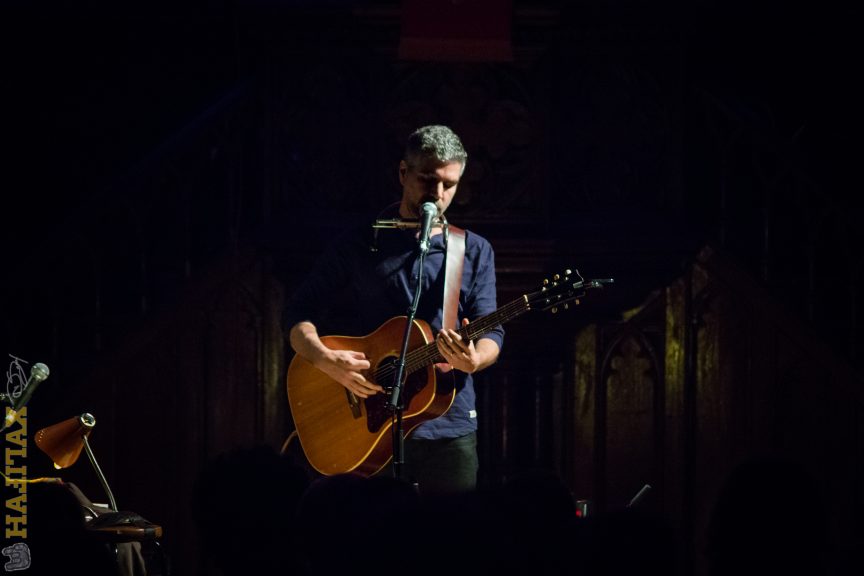 When I was in my twenties, Hayden’s debut album Everything I Long For wasn’t the album I was tossing on the stereo to kick off the night. But now as I close in on my forties it’s not entirely out of the question (well, unless tequila is involved). It’s an album well suited to just hanging around the kitchen, having some beers during an East Coast kitchen party; it allows for decent conversation while the album plays in the background. There was a certain air of excitement in St. Matthew’s United Church as people filed in and filled the pews, as we all gathered to celebrate the 20th Anniversary of Hayden’s debut record. It has become somewhat expected, with these double-decade commemorations, that the album is to be played in its entirety. In recent years Our Lady Peace played the Cunard Centre celebrating their sophomore record Clumsy, and in 2014 the Tragically Hip came to town and played Fully Completely in its entirety. While both of those albums are fantastic in their own right, they are both huge-sounding records, and Hayden’s debut was a much more intimate affair, making the choice of St. Matthew’s United Church the ideal venue for this show.

In reflecting upon the shows I’ve attended, Hayden’s 2002 concert at the Rebecca Cohn always stands out as one of my favourites. It was more the fact that it was one of the sparsest stages I’ve seen, as Hayden allowed his music to speak for itself, and the setup included little more than a stool, guitar stand and a keyboard. As soon as it was announced that this show would take place at St. Matt’s, I was ecstatic, as I immediately thought back to that Cohn show.

I ensured I arrived early, and was pleasantly surprised to see that the stage was set up in a similar manner.  As show time neared, the pews were filling up quickly, and when Mr. Desser strode to the mic stand the room was comfortably full. In looking around the room, it was clear that this wasn’t the most diverse audience I’ve been a part of, as it was a room largely comprised of 30-something gen-Xers, with a handful of folks on either side of that grouping. Regardless of age or gender, we were all prepared to see this beloved album played in full. From the opening chords of “As Bad As They Seem” we all knew that this would be a memorable evening.  As Hayden wound through the 16 tracks of the album, it was whisper quiet in the room. It was remarkable how little chatter there was, as the crowd sat spellbound, but between songs it was a different story. The usually reserved and wry singer-songwriter was downright jovial as he chatted and joked with the crowd while he tuned his guitar in preparation for the next tune. As it was on the opening night of the tour, there was a degree of dust and cobwebs that had to be knocked off during the proceedings, but as this album is two decades old, it’s hardly unexpected.  Especially since there was a least one track that had only been played live once prior to this show.

It was a treat to hear fan favourite “Skates” performed live, and while the guttural urgency of the original recording lacked a certain oomph, the final emotional punch of the song took on a whole new meaning having been married for the lion’s share of a decade. There are albums that aren’t able to retain their emotional resonance for 5 years, let alone 20, but this debut album has weathered the time virtually unscathed. As “I Almost Cried” wound down, Hayden joked that as he didn’t have anywhere to disappear off-stage to, he would just stick around and play a few other tunes before he sent us on our way. He treated fans to “Woody”, “Home by Saturday”, “Nowhere We Cannot Go” and a couple of other tracks before heading off-stage. The crowd rewarded the beloved singer-songwriter with a well-deserved standing ovation, and in doing so, eventually coxed Mr. Desser back to the stage for one final song. That final song was a gorgeous, stripped down cover of The Tragically Hip’s “Ahead By a Century”,  sung with a delicate keyboard arrangement. 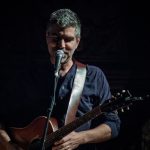 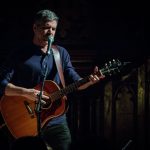 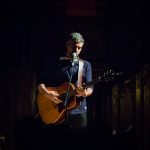 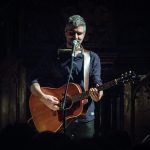 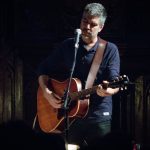 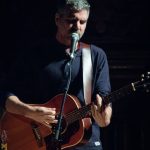 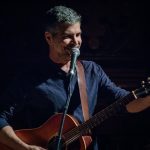 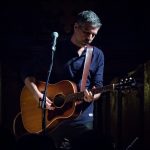 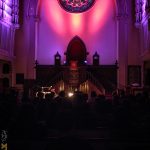 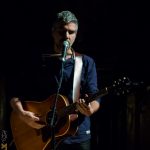 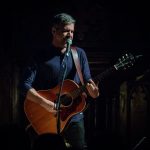 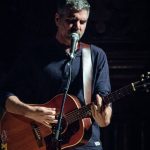