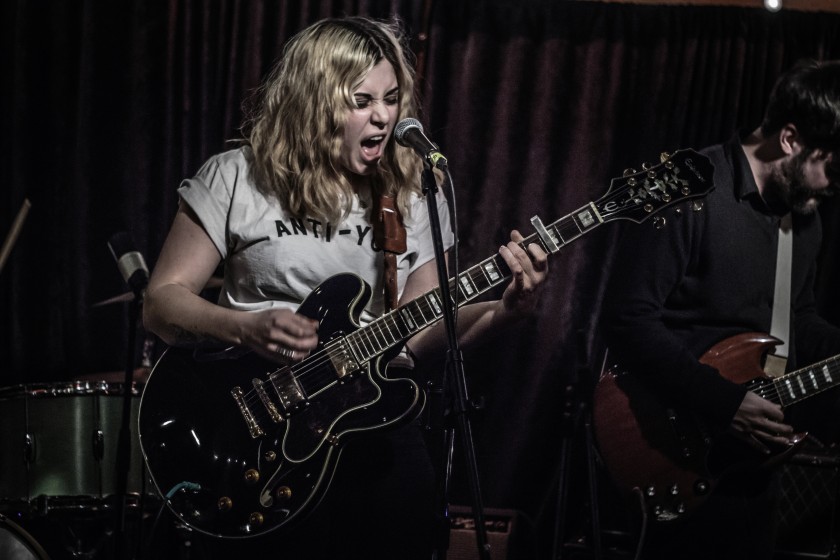 The Basement Tape will be an ongoing piece where we sit down with people from all walks of life to discuss those songs which helped, and continue to help, shape their musical sensibilities. 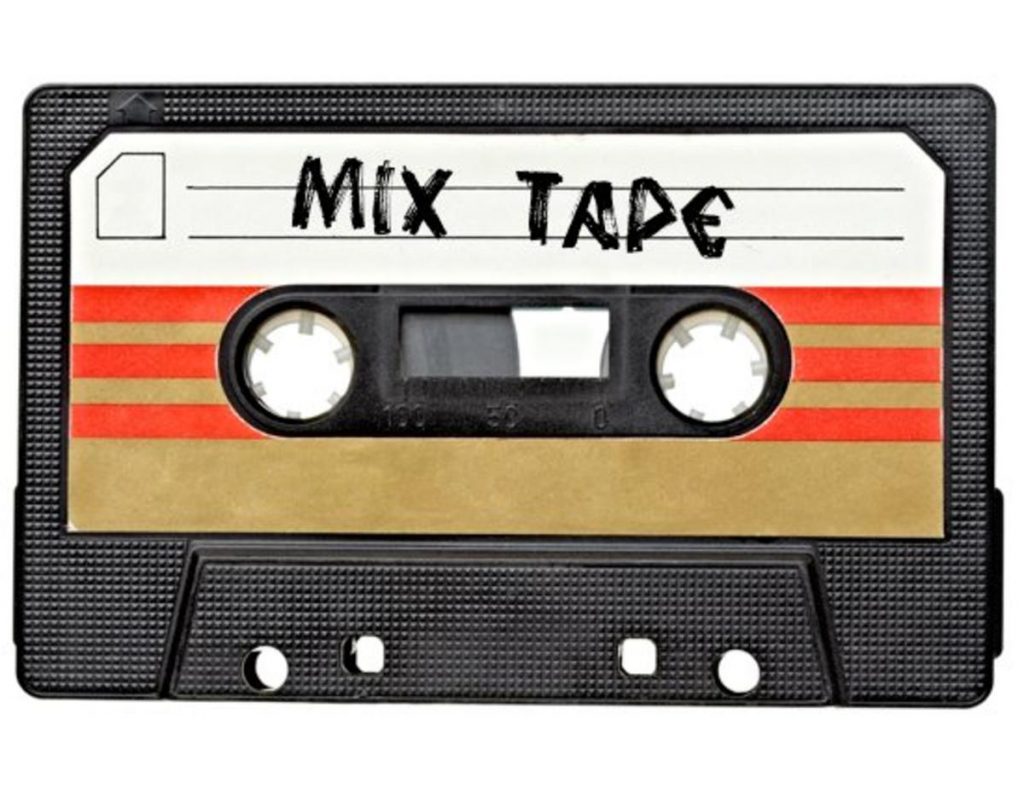 Hot off her most recent full-length release “My Mistake“, Dana Beeler, lead vocalist/guitarist of Hello Delaware, took a few minutes to sit down and discuss some of the  tracks that would make up her mix tape.

The Song I Have To Perform At Karaoke

I absolutely hate karaoke so much, but the one time that I did karaoke was when I sang “Jolene” by Dolly Parton. It was for my friend’s wedding on Gabriel Island, and she is literally the only person who could get me up to do something like this. I really enjoy going to karaoke because I find it hilarious, but I have only performed that once.

The One Song I Can No Longer Listen To

Really anything by the Red Hot Chilli Peppers. I was fine with them for the longest time and they didn’t bother me one way or the other, but then I heard all of this negative stuff with how they treat women and I can’t even go there now.

The Song That Makes Me Want To Dance

I’ve been listening to “Run The World (Girls)” by Beyonce a lot lately, especially while I work out, and just can’t help but think how much I need to move when this comes on. Plus it’s such an empowering song for females. I’m so terrible when it comes to names in pop music but this one I know.

The Album I Must Take On All Roadtrips

There is a young guy from Toronto named Ken Yates.  When I was working at the Company House, I remember walking in for a shift and he was on stage performing. The sound literally stopped me in my tracks, and I instantly thought that I need to have this album. I bought his album “23” and brought it with me on both of my cross-Canada tours. At the time I was about to turn 24 so it was almost idealistic at the time. Now I listen to it all of the time because it makes me feel nostalgic, simply because I’m not 23 anymore and it’s a great album.

The First Album I Bought

I just missed the cassette tape era, so the first CD that I can remember buying was an Aqua album. The one thing that no one really knows about me is that I loved and still love Barbies. I have nowhere to display them in my apartment but I have a very large collection of Barbie dolls that I keep at my parents’ house. So when “Barbie Girl” came out that line “I’m a Barbie girl” was very true to my heart.

That Song That Lifts Me Up When Feeling Blue

Whenever I’m trying to be productive I normally listen to Kendrick Lamar but “Lemonade’ by Beyonce has got to be the one right now. I absolutely love hip hop music, and when this album came out I had to have it.

The Song That Reminds Me Of Growing Up

It would have to be “Warning” by Green Day. I had no idea who Green Day were before they released “American Idiot”, but after that came out I went back to listen to the older stuff and realized that I loved the older music better. When I was younger I remember being mad at my father about something and I said “Warning, live without warning” and my mother had thought I was saying “Warren, live without Warren” (who is Dana’s father). That always stayed with me.  It’s one of those things that just brings me back to when I had all of that teenage angst.  But I love my dad because he’s great.

The Song I Wish I Had Written

Any song from Amelia Curran. But one song that stands out is “Weak In The Knees” by Serena Rider. We used to do a cover of that song and I absolutely love it. I remember this song coming on the radio when I was driving across the country and I just started crying. I played it one time while camping and my father overheard me playing it around the campfire. He came out and asked if I had written it, to which I replied no. “God damn, I thought we were going to be rich” was all he could come back with, which I thought was great. It just speaks to me in ways I can’t even explain.

For all things Hello Delaware you can head here.  To pre-purchase tickets for the CD release show on September 30th, 2016 you can go here.