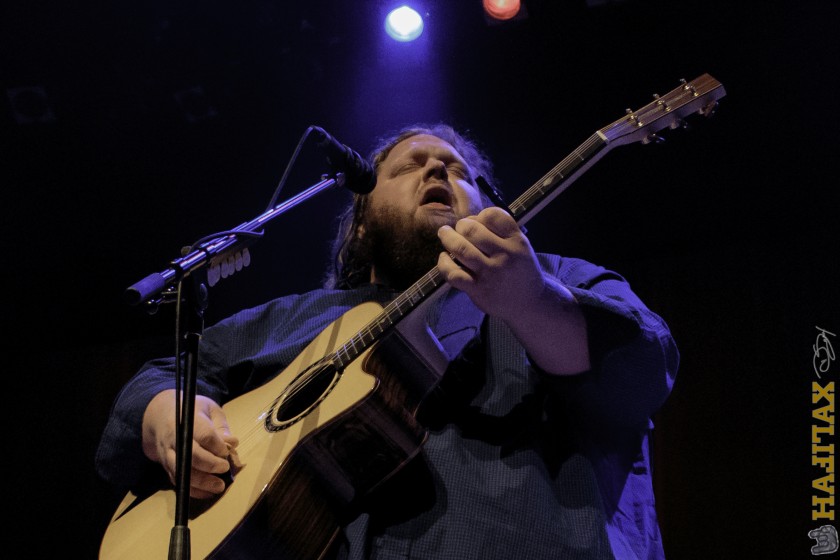 While it’s not as dire as last spring, we’ve been pretty fortunate to have had a fairly mild winter (even if it is still taking swipes at us in mid-April), so in honour of the return to the warmer Canadian months, I’ve assembled a few tunes that will definitely heat things up and get you moving. Let’s slap some headphones on and have a listen!

I remember the first time I saw Matt Andersen play on the Summersonic stage, and the chills I got when Matt launched into “Devil’s Bride”. The force and fury of this song still gives me chills, and seeing Andersen play last week reminded me how great this tune is.

When I heard East’s track “Devil In Me”, I was sold, as it just tickled my ears with this wonderful soul vibe that’s reminiscent of younger Van Morrison, or the late great Joe Cocker.

The latest from Bear Hands is the perfect lament of those who are weary from an over-indulgence in the bar scene. This is the anthem for all of us who would rather be hanging with pals, rather than slurring over pulsing techno-pop remixes. This is a catchy slice of indie pop worth treating your ears to.

4. Fitz and the Tantrums – “HandClaps”

Fitz and Co have found the formula for infectious ear worms; since they broke through with “The Walker”, they’ve done little else other than release catchy retro-tinged pop tunes. Then they dropped “Out of my League” and now the band is back with “HandClaps”, a track that latches on to you tighter than the face sucker from Aliens, but this track aims straight for the ear holes. Good luck on shaking this one loose once it gets in there, it’ll be there for a bit.

The first track off of the impending Young The Giant record was recently released, and it’s a god damn gorgeous slice of atmospheric rock.  I love the way that lead singer Sameer Ghadia’s voice has this soaring etheral quality that was at the forefront of the band’s sophomore effort Mind Over Matter, and has remained intact for “Amerika”.  If this is any indication of the quality of the new record, then I’m extremely excited.